The Patriarchy Alive and Kicking 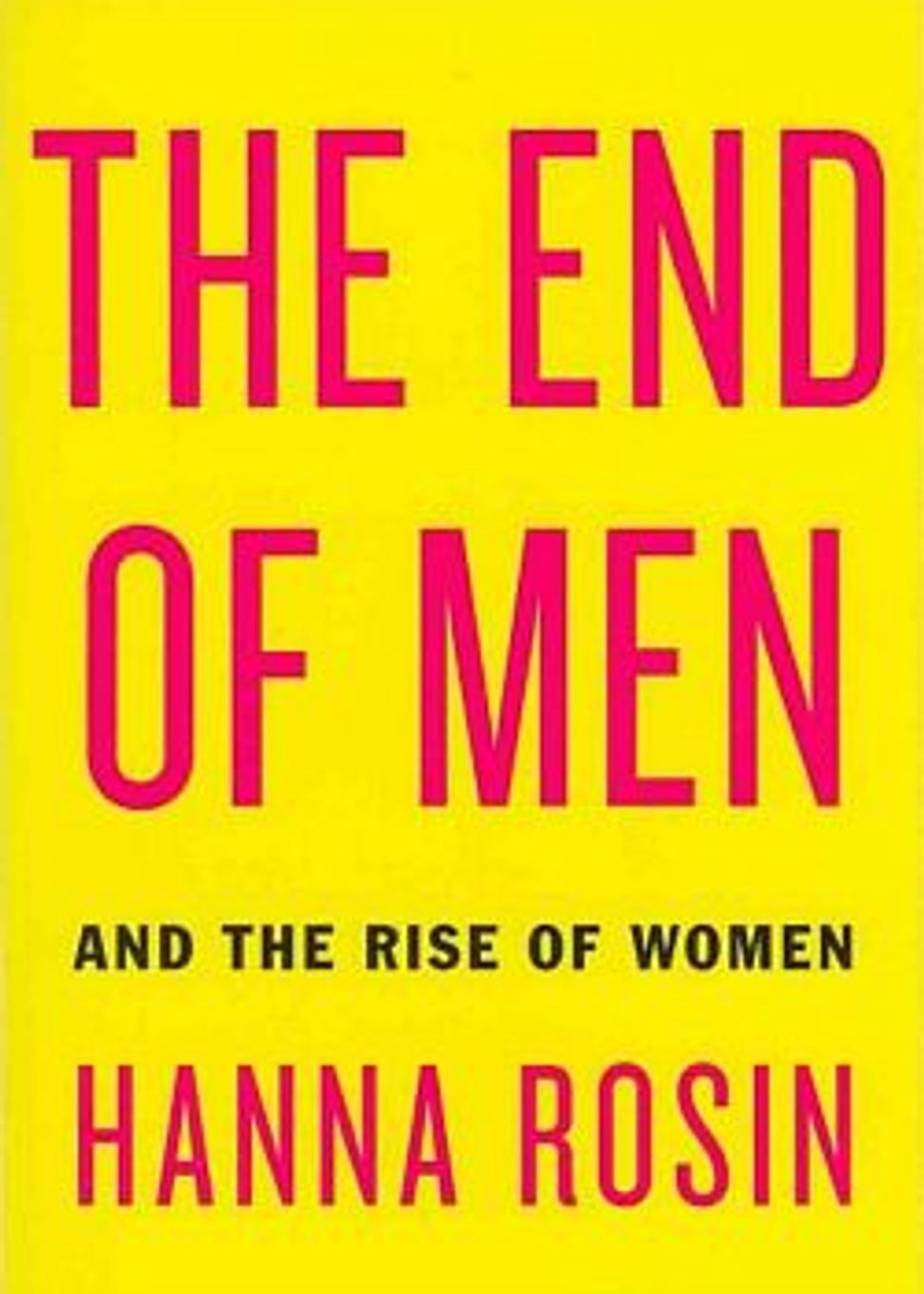 Slate recently ran an excerpt of Hanna Rosin’s book “The End of Men” under the purposefully provocative headline “Feminists, Accept It: The Patriarchy is Dead.” The article suggests that professional women, even professional feminists, have access to living the “good life” in a way they never had before. They’ve won! Certainly, this may be true for a select group of well-educated white ladies, but on the other hand, ask any professional feminist about the rape threats in her inbox and in her answer you’ll find the patriarchy, alive and kicking.

At the Nation, Bryce Covert takes Rosin seriously and debunks her thesis, using actual statistical information about the pay gap, lack of humane work-life policies, treatment of nurses and domestic workers, and “the fact that when men enter jobs crowded with women, they can command higher wages.” At the Cut, Kat Stoeffel offers a funny listicle of things she’ll miss now that the patriarchy is gone. Note that none of the things listed are truly no longer with us. The hashtag #RIPPatriarchy is offers social media irony of a similar tenor. At The New Republic, another serious response to Rosin posits that she’s “mansplaining,” or telling women what to think about their lot, and contributing to patriarchy’s perpetuation.

These rebuttals are all fair. What I find particularly amusing is this: Rosin could literally have penned this piece any week of the year and there would be newsworthy, current stories that contradicted her thesis.

Case in point: the just-released study that found that “men’s implicit self-esteem was lower when their partner succeeded than when their partner failed…“ Or the horrifying series of recent sexism-in-tech scandals that included the launch of an app called “TitStare.” Yes, TitStare. Or the ramped-up threat of violence against abortion providers. Or what about Indiana considering mandatory drug testing of pregnant women?

Add to that the fact that the label patriarchy is not just about men vs. women’s social achievements, but to put it crudely: it’s about the narrowness of gender roles messing with everyone’s lives. Thus the persistence of homophobia and transphobia are further evidence that patriarchy has got us in its clutches.

But intersectional feminism, the ideal form of feminism, doesn’t reduce everything to a gender binary. It posits that race and class and sexuality and all other forms of discrimination should be taken into account when we look at the broad social landscape. And that landscape is still rockier than it should be because of patriarchy. We should celebrate our gains, yes, but we can do so without looking at the world through Rosin’s colored glasses.

Sarah Marian Seltzer is a lead blogger for the Sisterhood, a journalist, essayist and fiction writer. Find her at www.sarahmseltzer.com and tweeting too much at @sarahmseltzer.

The Patriarchy Alive and Kicking