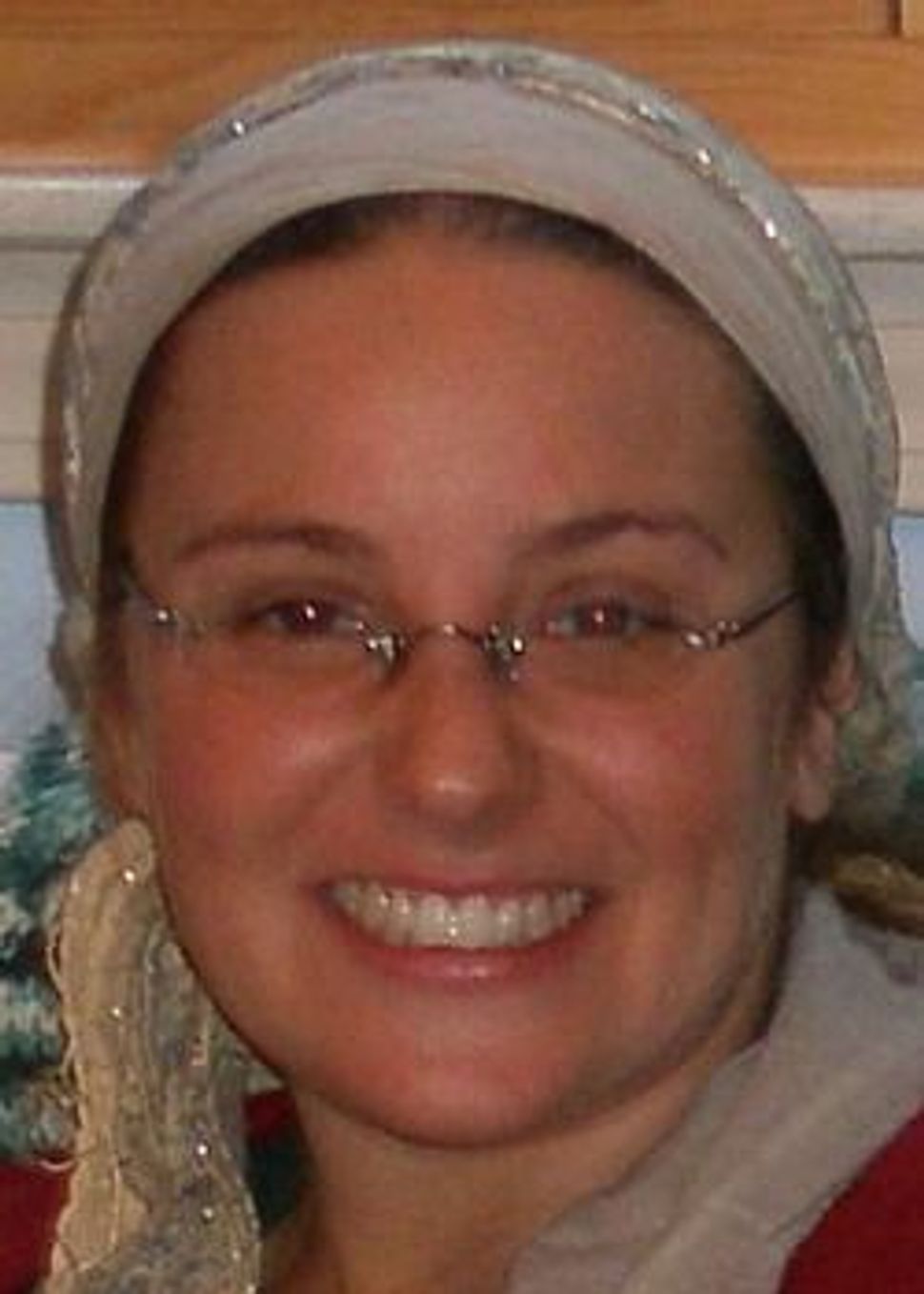 Michal Oshman, a trailblazing Jewish educator who has been nominated for special recognition by the Jewish Partisans Educational Foundation at its upcoming annual gala, always sensed her family’s past was different from that of other families. Growing up in South Florida, she noticed that her grandparents were always invited to light a candle at her community’s annual Yom HaShoah commemoration, but she didn’t know the details of their Holocaust stories.

That all changed when she and her family attended a special advance screening of Edward Zwick’s 2008 film, “Defiance,” about the Bielski partisans brigade during WWII. She looked over at her grandfather as he watched a scene where the partisans walked through a body of water, plucking leeches from their skin. Her grandfather was wiping his forehead as he relived his actual experience of what was shown in the movie. That powerful moment spurred Oshman to learn in detail and depth about her ancestor’s experiences as Jewish partisans.

“Tuvia Bielski [one of the brothers who led the Bielski brigade] was at my bat mitzvah, but I didn’t know who he was at the time,” Oshman, 39, recalled in a conversation with The Sisterhood. Now, of course, she knows why Bielski was celebrating with her family, and how his presence at her simcha makes her part of a special circle with a unique legacy.

This legacy will be front and center at JPEF’s event in New York on October 28. The organization will recognize third generation Jewish partisans (grandchildren of the WWII-era partisans) who are making an impact by perpetuating the history and inspiration of their grandparents.

The partisan legacy plays a large part in Oshman’s drive to educate Orthodox teenage girls at the Binah School, which she started in Sharon, Mass., in 2012. Binah is an experiential middle and high school combining the best of contemporary research-based educational methods and traditional, text-based Jewish studies in an interdisciplinary curriculum. The young school (it has day and residential programs) is already a standout, having received funding from AVI CHAI and a Signature grant from The Covenant Foundation.

Project-based learning that links Torah study to active solving of real-world problems has long been a passion for Oshman, who has a B.A. in arts and ideas from the University of Michigan and an M.A. in transformative arts from John F. Kennedy University. The married mother of two young children has also studied toward a second Masters in arts education from Teachers College, Columbia University.

“I wanted to create a school for adolescent girls that looked at the whole person and that integrated art as a language and a fluency,” Oshman explained. “And I had the courage to say, ‘I think this is how it should go.’” Others in her community supported her approach, and in 2010, she ran a two-day-per-week program for homeschooled girls. By 2012, she had launched Binah as a full-fledged educational institution.

“I am certain that Binah has a connection to what my grandparents have taught me,” Oshman said. Her maternal great-grandmother, Chasia Bedzow, was a Bielski partisan. She survived the war, along with three of her four children, who fought alongside her in the Bielski brigade (a fourth daughter was a partisan with another group and was killed). One of Chasia’s surviving children is Oshman’s grandfather, Charles Bedzow. Oshman’s maternal grandmother was also a partisan — not in Belarus with the Bielskis, but in the Golovwer Forest in Poland.

“On the explicit level, my grandfather always emphasized to us the importance Jewish education and tzedek,” the granddaughter recalled. “But there is also an implicit connection in that I got from my grandparents my deep relationship with God [Oshman is a ba’alat teshuvah and became religiously observant as an adult], as well as my drive and passion for life.”

Oshman sees herself as a third generation fighter. Fortunately, she does not have to struggle for her life. Instead, her battle is for outstanding educational opportunities for Jewish girls.

“My giving back is an expression of their defiance.”