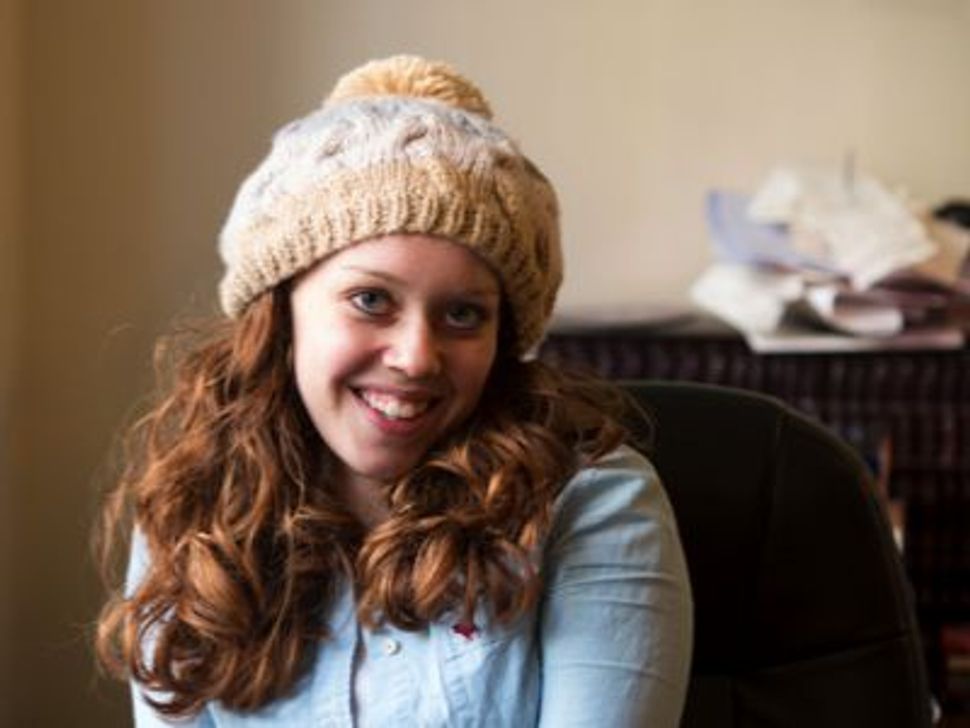 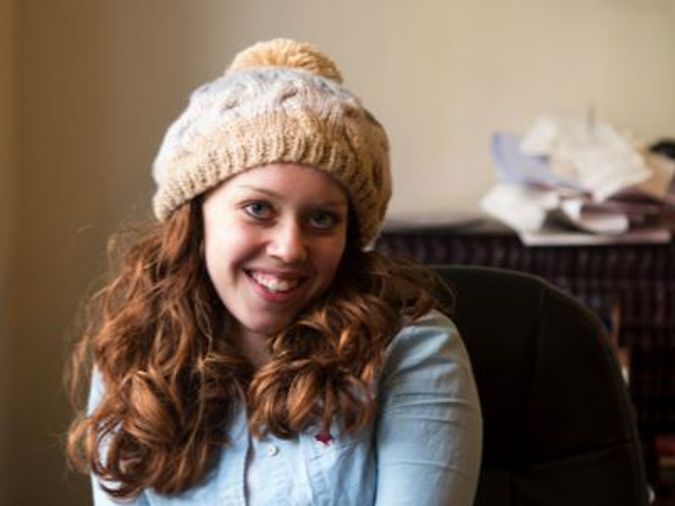 And once again, the first answer is: Mental illness. It’s a reassuring answer, perhaps because it means that evil doesn’t exist, simply illness. It means there are warning signs to look out for in others.

But what does “mental illness” really mean? For the first time, hearing this answer scared me instead of reassuring me. For the first time, watching the news on TV, it occurred to me that I was one of those people who fall into the nebulous category of having a “mental illness.” Suddenly I wondered if that’s how people view me and other people with mild mental health problems. Were I to be accused of something one day, would the prosecutors, the media, the public, bring forth my “mental illness” and cite it as a reason to suspect me?

Yes, this particular man heard voices and thought his microwave had a message for him that went seriously beyond the readiness of hot food, but most articles about the incident don’t include a step-by-step account of his psychological deterioration; instead, the articles simply posit that this man shot people because he was mentally ill.

Obviously, I think warning signs are important to watch out for. But I also think it’s dangerous territory to label “mental illness” as a catch-all warning sign. Mental illness is too large a category and it encompasses so many subcategories as to be almost meaningless. There’s a vast difference between someone who has insomnia and someone with schizophrenia. A simple phobia of a snake is miles away from oppositional defiance disorder. All of these are categorized as “mental illnesses” as defined by the Diagnostic and Statistical Manual of Mental Disorders. And all of these should be considered in the context of whether the sufferer is actively seeking treatment or not, and whether the person is even capable of receiving help.

An article I came across in the New Yorker put this much more eloquently: “Very few people with mental illnesses commit crimes, and it is misleading and unhelpful to suggest otherwise.” As the author, Andrew Solomon, points out, it is the stigma created by such insinuations that lead people to avoid treatment, creating a vicious cycle of untreated mental health issues and the rare resulting crime.

Not all mental health issues follow a straight arrow toward hyper-publicized mass tragedies; in fact, very few do. People with eating disorders, like the one I had, tend toward self-affliction, and often go out of their way to avoid harming others.

Instead of demonizing all mental illnesses, we need to educate ourselves about them, and encourage treatment. We need compassion for those who are stricken with mental illness, and perhaps a little more nuance in our “mental illness” rhetoric.