Forgiving The Men Who Sexually Abused Me 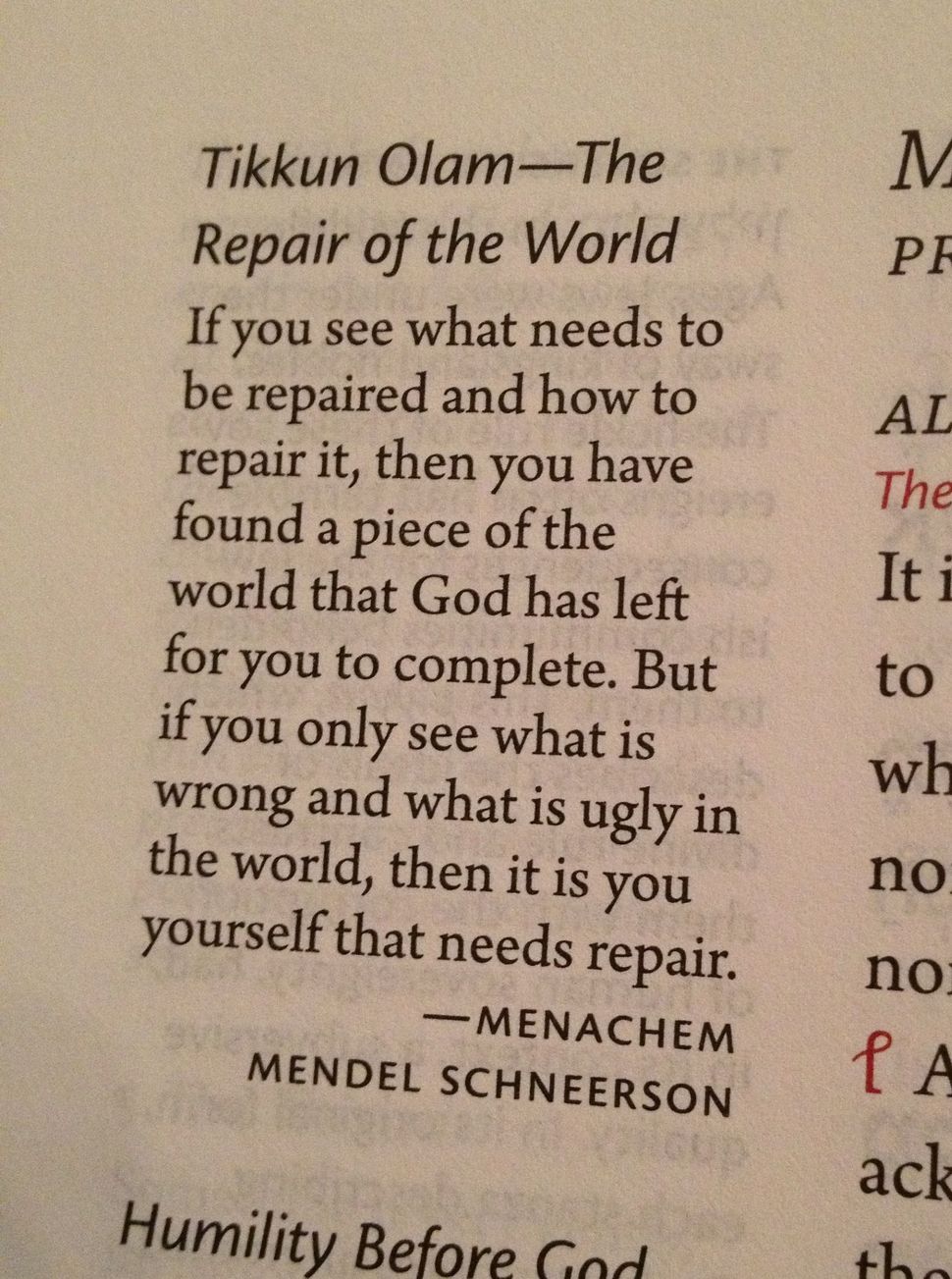 Content warning: The author has requested that there be a content/trigger warning as this piece talks about sexual abuse and rape.

You tell your editor you’ll write a piece about forgiveness and sexual abuse — about surviving being both sexually molested and raped, and then forgiving your abusers. And you’ll write it for Yom Kippur. When you pitch this story, first in spring and again in summer, you are certain you know what you’re talking about. You have no doubts. No unwavering concerns that this could be anything other than easy.

When Rosh Hashanah nears, you panic. Who are you to use words like “forgiveness” alongside your survival story when that word may not necessarily ascribe itself to any other survivor’s story? There is no right or textbook way to heal. Survival is as personal and intimate as that which was taken. I would know; I was sexually abused in high school and date raped in college. So finally, I forced myself to take a deep breath and write myself into understanding.

I started a new Word document. I cut and pasted links to articles about sexual abuse and forgiveness, but I knew I’d never read them. I didn’t need someone else’s thoughts to validate my truth. I’ve been in therapy. In college, I produced “The Vagina Monologues” and the V-Day Campaign. I’ve been publicly sharing my story through activism and art for over a decade. I listen as other survivors — women, men, genderqueer alike — share their stories. I’m not supposed to struggle with this anymore; I’m supposed to be certain in my healing.

So the Word doc became the receptacle through which I struggled to write this essay that was supposed to be easy. But suddenly, I didn’t really know what forgiveness meant anymore. And I suffocated and stifled my ability to examine its nature because I didn’t want to hurt or offend the other survivors I know, as well as the ones I don’t know, or frankly anyone who could possibly read these words.

I wondered if my first abuser — the one who molested me for a year and a half in high school — ever curls up in the fetal position in the shower, shaking to the sound of water tapping on his torso. That’s the way I used to shake when I still felt broken. Does he know how his torturous breath felt sweating against my neck? Does his wedding ring (I know he is now married) suffocate his ring finger? Do his inner demons — the ones he used to confiscate my childhood — still terrorize his sanity?

Most of all, do these questions look anything like forgiveness?

I realized I never ask these questions of the man who raped me in college. Is that because he was a stranger? He called me the next day to see if he’d left his Seiko watch in my dorm room. My roommates held my hands when I called him back to say no, I didn’t find the watch, and what he did wasn’t consensual, and I never want to see him again. Two days later, the nurse at student health asked if I wanted a rape kit or to press charges. I said no because our legal system and society are not set up to support survivors. I ultimately needed an ocean of unconditional love from family and friends as they helped usher me towards healing. I felt it easier to seek justice on my own, from within. And I wondered if this looked anything like forgiveness.

On the first day of Rosh Hashanah this year, I stood in the pews, prayer book in hand. The cantor guided the congregation through reading “Tikkun Olam — The Repair of the World” by Menachem Mendel Schneerson. And I read:

If you see what needs to be repaired and how to repair it, then you have found a piece of the world that God has left for you to complete. But if you only see what is wrong and what is ugly in the world, then it is you yourself that needs repair.

When the service concluded, I took a photograph of this prayer on the upper left-hand corner of the page. One week later I stared at the image on my computer screen as I wrote this essay, changing all the pronouns from second to first person, and I thought to myself — ah, yes, this is how I feel. This is what I told my editor I’d write.

I kept thinking Yom Kippur forgiveness was for my abusers. That I owed them some sort of forgiveness. But they are responsible for repairing the world they have damaged, and to me, that means their own pain, because I have repaired the world they razed. I forgave myself years ago.

It was the at the end of college — soon after the year and a half bout of chosen celibacy I used to heal from my pain — when I sat in my car in a traffic jam on I-76 outside of Philadelphia. I shut off the radio and pictured them, the two men, on chairs in front of my window, atop the hood of my silver Volvo. I said: You no longer have any power to control me; I’m taking it back.

And that, there, was the repair of the world. That was when I freed myself of the ugly. Of their ugly. That was when I took the trauma they must have harbored inside their selves and ceased the cycle. In doing so, I stopped inflicting the trauma they passed on to me back onto myself. And in ceasing the contagious cycle of trauma, I was able to allow myself to feel whole; I found the piece of the world that God left for me to complete: myself. That is how I survived.

Frankly, I am afraid of being a bad survivor by triggering someone else’s pain. And I am afraid that someone who doesn’t understand rape culture might assume my words address every survival story. And with this, I realized I cannot repair the world at large. This, I know. But what I can do, in an effort to grow as a survivor, is expand my concern for other survivors, that they too know they are whole and complete.

Caroline Rothstein is a New York City-based writer, performer, and advocate, who contributes regularly to the Sisterhood blog. Follow Caroline on Twitter @cerothstein.

Forgiving The Men Who Sexually Abused Me