Bar and Bat Mitzvahs Critical to Future of Jewish Community 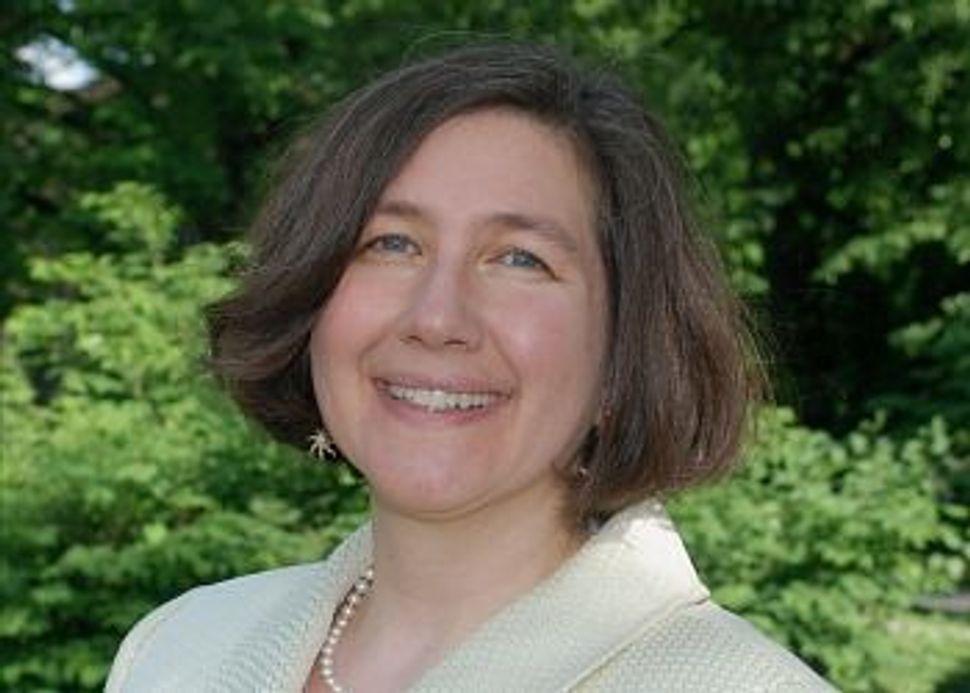 When my oldest daughter had her bat mitzvah, one of my proudest moments did not occur during the ceremony, though she certainly invested time and hard work in preparing. It came early Sunday morning when we were deciding what to do with the leftover food from our huge Shabbat Kiddush. My daughter suggested that we bring it to a shelter for women and children that she had volunteered at with her school, the Heilicher Minneapolis Jewish Day School.

This was a truly meaningful statement: My daughter embraced her role as an adult Jew who is able to see herself as capable of making the world a better place. That morning, before her bat mitzvah party, we delivered the food to grateful recipients at the shelter.

Something similar happened a few days before my second daughter’s bat mitzvah. We took a walk and stopped to talk with an older neighbor. She told us that she always made blintzes on Shavuot but hadn’t been able to this year. Without prompting, my daughter went home and selected some of the blintzes that she and her older sister had made themselves to share with our neighbor.

Nina Badzin recently wrote on the Sisterhood about her dilemma over what kind of Bar Mitzvah to have for her son. Following a New York Times story about congregations overhauling the Bar Mitzvah to focus less on the acquisition of synagogue skills and more on mitzvah projects, Badzin believes that she should do something to make the experience less of a performance and more integrated into the rest of her son’s life. She writes that she disliked the atmosphere at her childhood synagogue: “The kids were the center of the experience as opposed to joining an already existing, vibrant community.”

I agree. However, I don’t view her solution of hiring a private tutor and renting a hall as an improvement; it makes a deliberate group only of those invited to the simcha, rather than a Jewish community of those who are coming to a synagogue both to celebrate with the family and to celebrate the Sabbath. To me, removing yourself from the community doesn’t seem to foster a Jewish identity that’s linked with the larger fate of the Jewish people, which is exactly what bar and bat mizvahs are all about. To encourage kids to see what community is, you need to participate in it actively, even if you don’t know the community member swell. Recently, there was a shiva for the sibling of a parent in our school community. The mourner is someone I’ve said hello to and have some common friends with, but don’t know particularly well since our children are different ages and we attend different synagogues. My children felt uncomfortable going; they said, “we don’t know them and it will be weird.”

We went anyway, bringing food and whatever comfort we could offer. While we were there, no other visitors came and my kids could see that the mourners were glad to have an audience to share their happy memories of the deceased who had died young and quickly. As we left, we saw the caterer coming with food. My kids knew her — she catered my daughter’s bat mitzvah — and they understood instantly that even though she is a kind, warm person, she was not there to offer emotional comfort. They grasped that their presence with a family they hardly knew was a mitzvah.

To me, these are the goals of bar and bat mitzvah — to enable a child to realize that he or she is now a presence in our community, someone who can help create meaning for fellow Jews and the larger world. It is not just about bringing food to others. There is some core knowledge that it is necessary for a bar or bat mitzvah student to have. As Jews, a huge part of who we are is telling stories of Torah. It’s a text written at a remove from our current lives; it is not, particularly in translation, immediately accessible to anyone picking it up at a glance. When the sages are asked whether study or action has a higher value, study is prized most because it can lead to action. Core knowledge must start with some ability to access our sacred text; institutions that don’t give children a core knowledge of Hebrew, Torah and prayer are doing them a huge disservice. If students don’t put in the time in the classroom and at the synagogue, they will never have the skills to participate in Jewish life (a point well argued by Mark Oppenheimer in a piece on Tablet recently).

I recently read about the Pew Research Centers’ new survey on Jews in America, which found that young American Jews “are increasingly likely to say that they have no religion, despite saying they are Jewish,” as Josh Nathan-Kazis reported in the Forward. Increasingly, any kind of religiously educated Jew will be called on to educate and welcome those who are not as knowledgeable. Those of us who are still desirous of creating Jewish life will need to think of ourselves as outreach workers to all other Jews. A bar or bat mitzvah child needs to be educated to see himself or herself as a force for good in the world, a person who can reach out to others with messages of spiritual meaning from the Torah, and connection to the Jewish people and Israel.

Bar and Bat Mitzvahs Critical to Future of Jewish Community