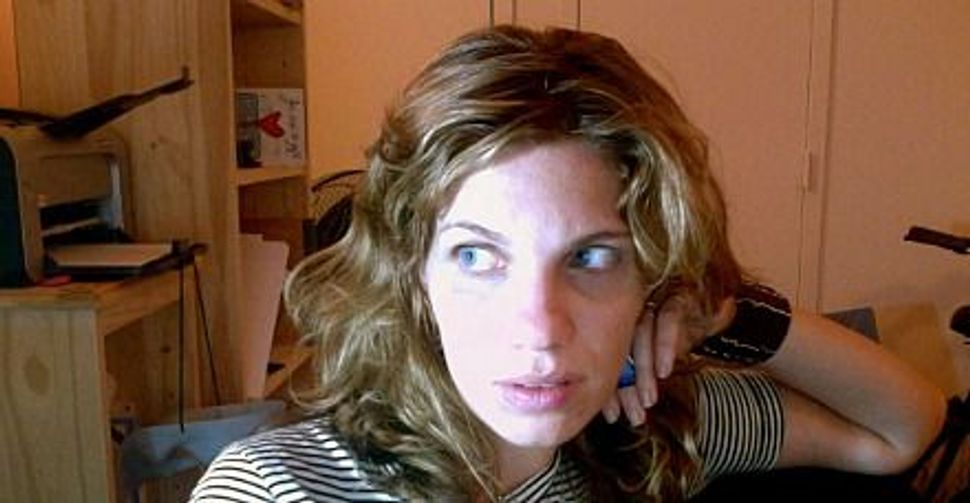 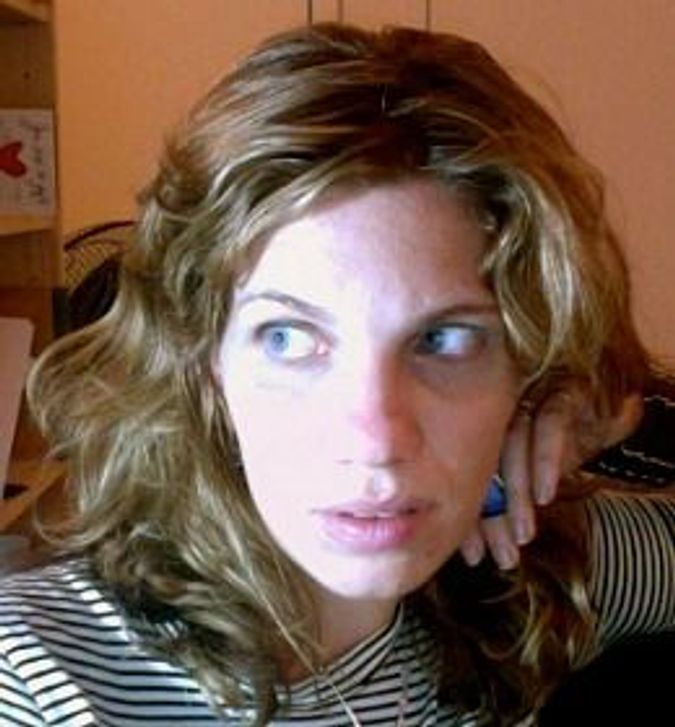 Until recently, I was a poster-child for the kind of attrition from Jewish life that the recent Pew Study, subject of so much angst in the media, describes. I eschewed nearly all organized Jewish activities in the decade after my first Hillel dinner at college, which I fled screaming.

Okay, I wasn’t quite screaming, but I certainly didn’t go back to more Hillel dinners.

An early stint at Jewish day school — supposedly a guarantee of future involvement in religion — hardly indoctrinated me. Instead, it put me in an odd position: It gave me affection for many of the customs and ideas that are associated with Judaism, but it also turned me off of hyper-organized religion forever.

There was a level of competition and sanctimoniousness involved in the religious part of the synagogue and day school experience that I never wanted to replicate. I loved being a Jew, but not listening to people brag about having the Rabbi over for shabbat, about being Jewisher than thou.

It’s true that, over time, I also became an atheist. But I would argue that my non-belief alone wouldn’t have kept me from practicing religion — I enjoy prayer and ritual and find them meaningful. Rather, what I disliked was the condescension that the allegedly more pious offered towards the less.

If you ask me for an example of that condescension, I will simply point you to the insane level of handwringing that accompanied this week’s Pew Poll, which revealed younger Jews becoming less religious and more willing to criticize Israel. The statistics were called “grim” while intermarriage and assimilation, those old bogeymen, were blamed for the imminent destruction of our people.

But I say to the (mostly older) critics of my flexible, secular and deeply Jewish cohort: Take a deep breath and look in the mirror. Every accusation that the next generation of Jews is betraying the Jewish people by either taking Israel to task, identifying as non-religious, or dating outside of the faith, pushes us farther away.

The deep breath is because there’s lots of reason to hope. The trend that the recent Pew Poll captured — the secularizing of a younger generation of Jews — that’s me. And my larger social circle. Like the people surveyed in the poll, I have a “strong sense of belonging to the Jewish people.” I read (and write) Jewish fiction, make Jewish jokes, cheer on Jewish heroines like Ruth Bader Ginsburg and Carrie Brownstein, and think Jewish every day. Simply put: My Jewish education informs my artistic and moral practice rather than my religious one.

This category of non-denominational and non-observant but deeply Jewish also includes most of my friends and our siblings. We attend synagogue sporadically at best and observe the holidays when they fall on weekends, but consider ourselves Jewish to the core, as a primary aspect of cultural and social identity. In fact, my non-Jewish friends are probably irritated with the number of times the Jews they know attribute characteristics — from our neuroses to our bookishness to our health issues to our preference for events with lots of food — to our cultural identity.

In the past year, I’ve found new ways of entering my Judaism in an organized way. In addition to writing for the Forward and other Jewish publications, I took part in the (secular) LABA fellowship and the inaugural session of the (secular) TENT: Creative Writing program. I also began working part-time for a Jewish nonprofit that promotes separation of religion and state as well as progressive political causes.

I have never been more actively Jewish, yet I am probably less connected to Israel and less religious than I’ve ever been. Our community needs to think outside old binaries and taboos, and we will flourish.

Sarah Marian Seltzer is a lead blogger for the Sisterhood, a journalist, essayist and fiction writer. Find her at www.sarahmseltzer.com and tweeting too much at @sarahmseltzer.