My Jewish Mother and President Obama 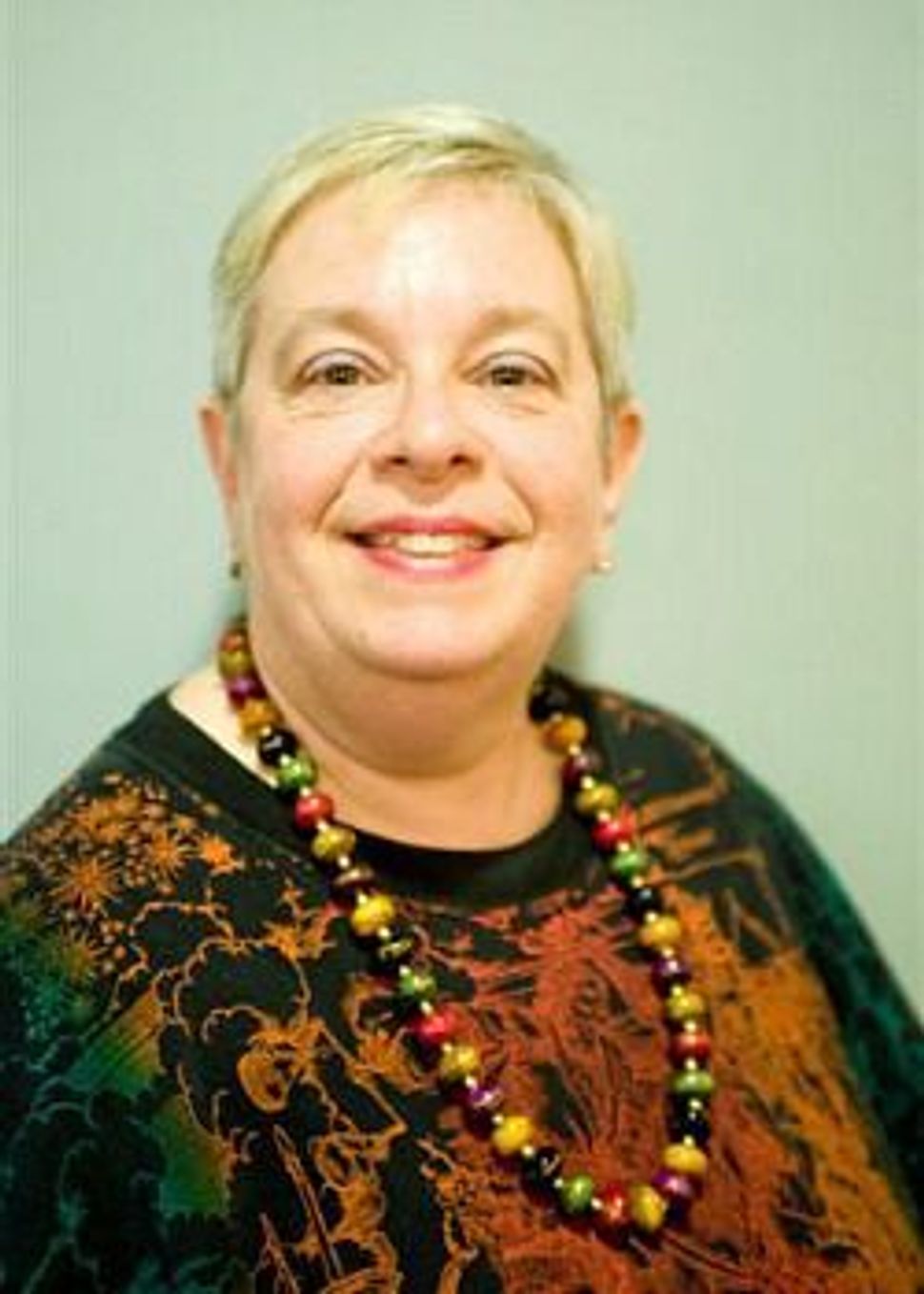 Sixty years ago on September 19, my mother went into labor. Unluckily for her, it was Erev Shabbat and Kol Nidre night. As virtually all of the obstetricians in Philadelphia were Jewish — even the most secular would have been in synagogue — a retiree was brought in to deliver me. The good doctor had been enjoying a quiet Friday night at home with drink after drink; it was said that the delivery room reeked of liquor from his breath.

I was delivered with great difficulty as Mum was 39 years old. Nine days later, on September 28, my mother suffered a horrific hemorrhage at home. By the time she arrived at the hospital, she was, for all intents and purposes, clinically dead. Her blood pressure was nearing zero over zero.

What had happened? Evidently the thoroughly inebriated retiree had forgotten to remove the placenta.

An alert was put out on Philadelphia radio stations that a “young mother of a newborn” needed rare ORH Negative blood transfusions or she would die, and would anyone with this blood type please report to the hospital without delay?

Immediately, a number of African Americans came to the hospital and their blood saved my mother’s life. Her recovery from the ordeal was long and arduous but I am forever grateful to those donors that I was able to know her. Until the day she died, in 1989, she referred to September 28, 1953, as her “second birthday.” Although she was fair and blue eyed, she liked to point out that she now had “100% African American blood.”

Whenever I think about the miracle of her survival, I often remember her earliest years as a civil rights activist. In the 1930s, my mother was a tireless worker for the Department of Public Assistance in Philadelphia, toiling alongside the African American man she hoped to — but never did — marry. They were caseworkers who visited families drowning in hideous poverty. She admonished the local butchers who sold maggoty meat to welfare recipients — butchers who in turn told her, “It don’t matter — they won’t know the difference, they’re animals.”

During World War II, she served in the United States Women’s Army Corps at Camp Pickett, Va., where thousands of black GIs and WACs were based in preparation for deployment to England before D-Day. My mother was horrified to hear the white soldiers referring to the segregated black WACs as “waccoons.” The scenario of Italian and German POWs having the run of the camp whilst black GIs were confined to barracks infuriated her so much that she petitioned the Commanding Officer to do something about this shameful situation. Of course, nothing was done and my mother predicted the riots and the “fire next time” of James Baldwin’s narrative decades before Watts and Selma.

After post-war demobilization, my mother worked for the United Service for New Americans placing Holocaust survivors in jobs. She also gave one day a week to the United States Employment Service, where a handsome job-seeking Jewish civil engineer eventually became her husband. Throughout their lives, my parents were passionate supporters of the rights of African Americans to “life, liberty and the pursuit of happiness.”

Jump forward to 2013: For the past five years or so I have been at the receiving end of hundreds of emails from, sadly, Jewish sources denigrating Barack Obama as a “Manchurian Candidate,” a “Fifth Columnist,” a “Muslim!” and a “Nazi who wishes to destroy Israel.” These messages came from otherwise intelligent, educated and erudite fellow Zionist activists. I have known some of these people for decades and consider many of them friends. Still, their hatred of Obama shocks me to the core.

I tell them at meetings and in correspondence that I first heard Obama speak in 2004 in my native Philadelphia at a rally for the Democratic senatorial candidate. I was moved to tears when he recounted the sight of a group of grey-haired white men giving out “Obama for Illinois Senate” leaflets in Chicago. He said in his speech that his aide had whispered in his ear, ‘Those guys were Klansmen once upon a time.”

When Obama was elected president in 2008, I was broadcasting live on Pan African television; when I emerged from the studio into the control room, every work station was inhabited by a weeping young African. All I could think of was how thrilled my late parents would have been to witness a man of color being elected President of the United States and how my mother, who I like to think was one of the soldiers who helped move Harry Truman to desegregate the military, would have exploded with joy at the sight of the Obama family dancing the night away at the Inaugural Ball. When the president-elect gave his acceptance speech, the aforementioned Zionist activists and email correspondents were already saying the array of eagle-topped flags and Michelle’s black and red color scheme were indicative of a “Nuremberg” rally.

As the High Holy Days pass by, I beseech my Jewish — and non-Jewish — Obama-hating emailers to understand what it meant to me to be raised by principled liberals who wanted equality for all — a central Jewish tenet — and what it means to me to be a citizen of the first non-African nation in the world to have a non-white head of state. May Obama live out his term and may my parents, who imbued my sister and me with pride in my own heritage and respect for that of all races, be inscribed in the Book of Life.

And may the African American men and women who sixty years ago gave blood to save my mother’s life enjoy eternal grace.

Carol Gould has written for the Guardian, the Jewish Chronicle and The Daily Telegraph. She is the author of “Spitfire Girls” and “Don’t Tread on Me — Anti-Americanism Abroad,” and has appeared on BBC “Any Questions?” and many other U.K. broadcasts.

My Jewish Mother and President Obama