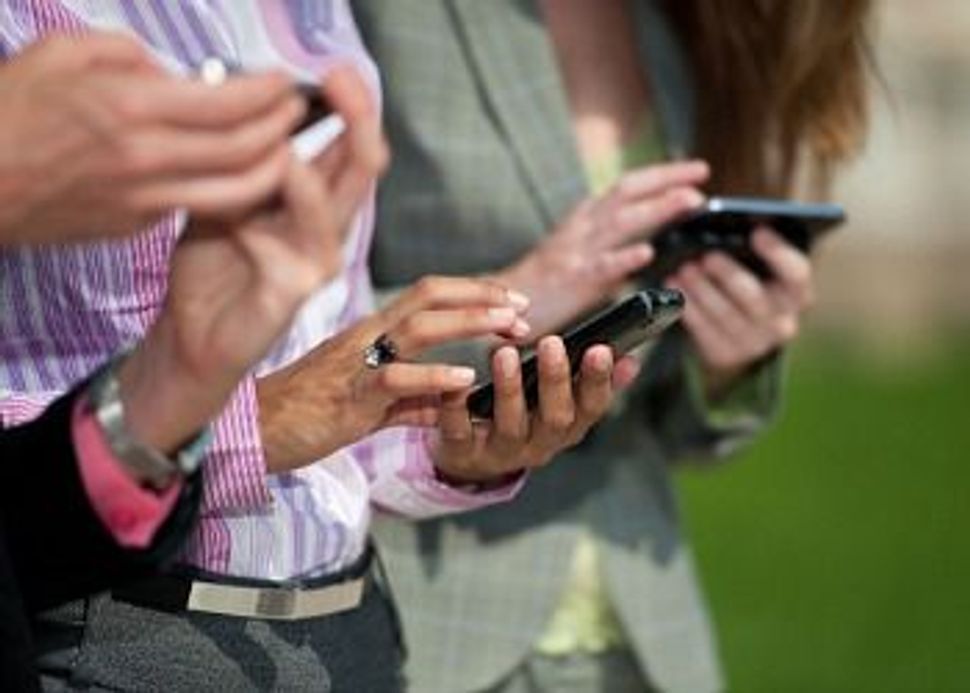 We can now add something else to the long list of things that are not kosher enough for the Haredi authorities in Israel: rape crisis and mental health hotlines.

If you are the victim of sexual abuse or are having an emotional crisis and have signed up for your cell phone service’s “kosher” plan, then you’re don’t expect to be able to anonymously reach out toll-free for help. According to an investigative report by Ynet, a body called the Rabbinical Committee for Communications has threatened to hurt mobile service providers’ business if they do not block the ability to dial these hotlines on “kosher” phones. It seems that so far, the providers have acquiesced to the rabbis’ demands.

The user of a regular cell phone (one that has not subscribed to a kosher plan) can dial toll free to the rape crisis center (1202 for women, 1203 for men) and to the ERAN emotional first-aid hotline, as well as to the country’s other emergency numbers (police, fire, ambulance, etc.). Kosher phones allow calls to the other emergency numbers, but block ones to the hotlines.

The religious authorities are getting away with this because of a loophole in a law enacted by the Knesset in March 2012. The law states that calls made to all emergency numbers, including the rape and emotional crisis hotlines, are to be toll free and must not appear on phones’ call logs (to protect callers’ privacy). The problem is that the Communications Ministry is in charge of enforcing the law, and it allows the Rabbinical Committee for Communications to dictate what numbers should be blocked on kosher phones.

“What next?” asked an angry Haredi kosher phone user. “Tomorrow they’ll tell me I can’t call Magen David Adom, but only a Haredi rescue organization? There is a reason why these are emergency numbers, and it’s unthinkable that the State of Israel as a governmental body lends a hand to such blatant blocking.”

ERAN’s CEO is fully aware of the situation, but says his hands are tied. In the meantime, the organization has provided an alternative phone number for kosher phone users to call if they are in distress. The alternative numbers are not toll free.

Apparently, the Communications Ministry is looking in to the matter.

If you’ve been reading all the recent reports about sexual abuse in the Orthodox community — both in Israel and also in America — then you know that there is no time to be spared in unblocking these hotline numbers.

With their perverted thinking, these Haredi leaders are hurting the very people they purport to be protecting. People are suffering behind the walls that these leaders are building higher and higher, thicker and thicker between the Haredi community and the rest of Israeli society.

It’s one thing to put extreme pressure on Haredi women (and men) to dress ultra-modestly, even in the blistering summer heat. It’s quite another to bar a victim of abuse or rape, or someone suffering psychologically, from quickly and confidentially reaching out beyond their immediate community for help.

This latter kind of cover up should be unacceptable to all of us, no matter how long or short the clothes we wear.