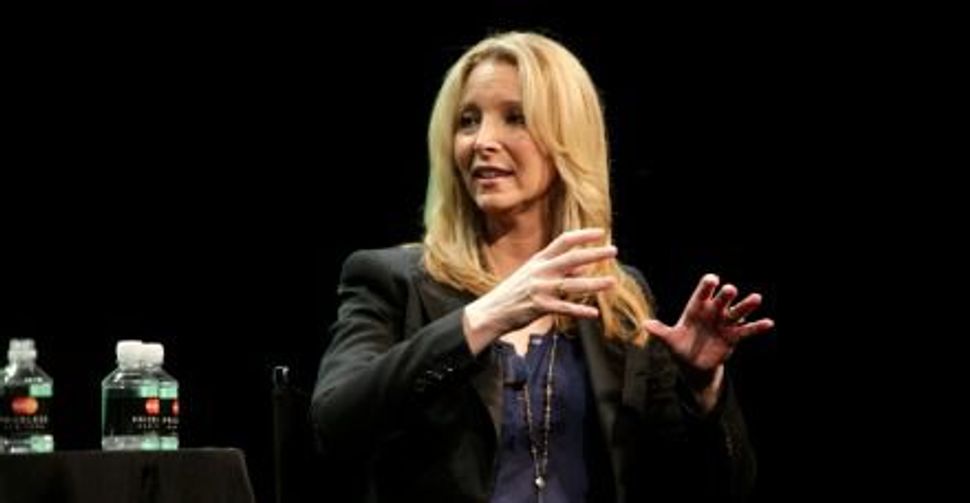 As far as my teenage self was concerned, one was either a “Friends” fan or a “Seinfeld” fan and I counted myself as a strict devotee of Jerry and Co. That said, if I ever did watch “Friends” it was always because of Lisa Kudrow’s character Phoebe, whose village idiot shtick served as the perfect existential foil to Jennifer Aniston’s shiny hair and all that those famous tresses implied. Since then Kudrow has gone on to do shows like “The Comeback” and her hilarious web series “Web Therapy,” in which she further exposes that terrific darkness I sensed on “Friends.”

The Saturday Evening Post published an interview with Kudrow, who is now on the hit show “Scandal,” and in it she reveals more depth and nuance than a hundred Jennifer Aniston cover stories combined. She’s got very smart things to say about topics like marriage, success and reality television, though the highlight for me was her very uncomplicated relationship with her nose job. 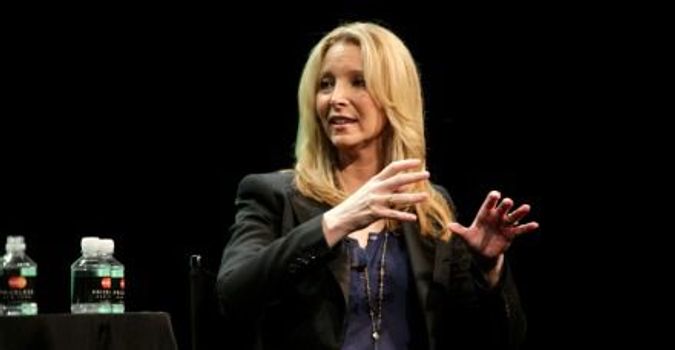 Kudrow, born in 1963, grew up in a middle-class Jewish household in Encino, CA. Unsurprisingly for a female comedian, she had a tough time as a teenager. In junior high, where the “meanest people were popular,” her best friends ditched her and when she got to college at Vassar she met some very casual anti-Semites.

Like most humans — though rarely actors in magazine interviews — Kudrow admits to having always struggled with her need to feel loved by others and herself. Of fame she said: “I had always thought that fame would give you permission to lighten up on yourself. If everybody else likes you, you could finally have permission to love yourself. It’s not true.”

But despite all this ruminating on self-acceptance, she was rather nonchalant about her decision to get a nose job. I love her for this.

That was life altering. I went from, in my mind, hideous, to not hideous. I did it the summer before going to a new high school. So there were plenty of people who wouldn’t know how hideous I looked before. That was a good, good, good change.

Much has been said on why plastic surgery is horrible and indeed much is horrible about it. Women, who get 90% of it, receive a lot of pressure to look a certain way and that way is almost always the wide-eyed, full-lipped, Anglo-Saxon button-nose, tan-but-not-too-tan one that women around the world pay top dollar to achieve. But sometimes a nose job is, well, just a nose job, and I love how Kudrow treats it just so.

In a world were going under-the-knife is often associated with the “Real Housewives” franchise, it is important to remember that most people who have plastic surgery don’t end up looking like Anime characters. Also, they tend to have realistic expectations about the impact the procedure will have on their lives.

Sure, Kudrow could be beating herself up for succumbing to the pressure to look a certain way and ultimately betraying her entire gender in all their natural glory. Instead she just acknowledges that that fix made her feel a whole lot better about herself during a rather tough time in her life and gave her the confidence to put herself out there in a way that made her who she is today, crow’s feet and all. Amen, sister.