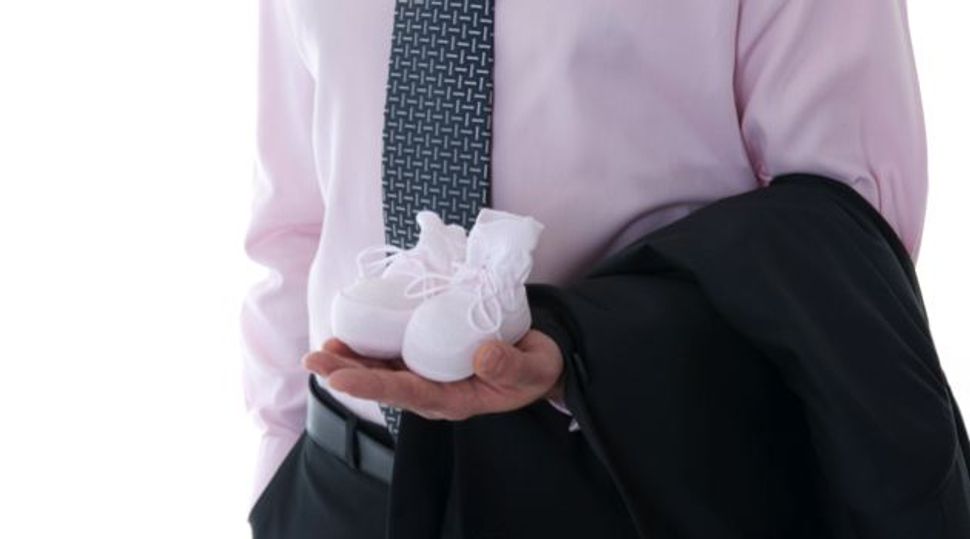 Citi and LinkedIn recently published the results from their third Today’s Professional Woman Report, a national survey exploring women’s thoughts on their careers and work-life balance. For this round, they decided to pose their questions to men, too.

They asked each gender to define what “having it all” means to them. The vast majority of the men, 79%, said it included a “ strong, loving marriage” vs. 66% of women, and 86% of men factor having kids into their definition of success compared to 73% of women. Also, the number of women who say their definition of success is not linked to marriage or relationships has doubled since the survey was first conducted in July 2012, jumping from 5% to 9%.

At first glance these results are a little surprising, even heartwarming. Young men tend to be less likely to show interest in settling down than women — just ask any single woman in her 20s — so it is kinda sweet to know that somewhere in there they are just big softies who cherish the idea of one day having a wife and kids.

But dig a little deeper and things seem a little less rosy. Men’s commitment to “having it all,” two kids, homemade meals, clean toilets, might not be because they are gaga for family life, but rather because the bar is so much lower for them to achieve it. With women in dual-income couples still spending nearly twice as much time on housework and childcare and about a ⅓ less time on paid work, it’s no wonder that women are a little more hesitant to leave the domestic world out of the “have it all” equation. In short, professional women, the sort that was targeted in this survey, have more to lose by including marriage and kids in their definition of success.

But the good(ish?) news is that men are changing in ways that might make them less likely to want it all in the future. A recent PEW study showed that “about half (53%) of all working parents with children under age 18 say it is difficult for them to balance the responsibilities of their job with the responsibilities of their family.” Also, there is “no significant gap in attitudes between mothers and fathers: 56% of mothers and 50% of fathers say juggling work and family life is difficult for them.”

Of course a perfect world is not one where both men and women feel permanently frazzled. Instead, it is a place where the responsibility of the children does not automatically fall on women and workplaces give the kind of support necessary for both parents — reasonable hours, flexibility, sick days and parental leave — to think having a family and a job sounds like a pretty reasonable definition of success.