Gloria Steinem’s Medal for the Movement 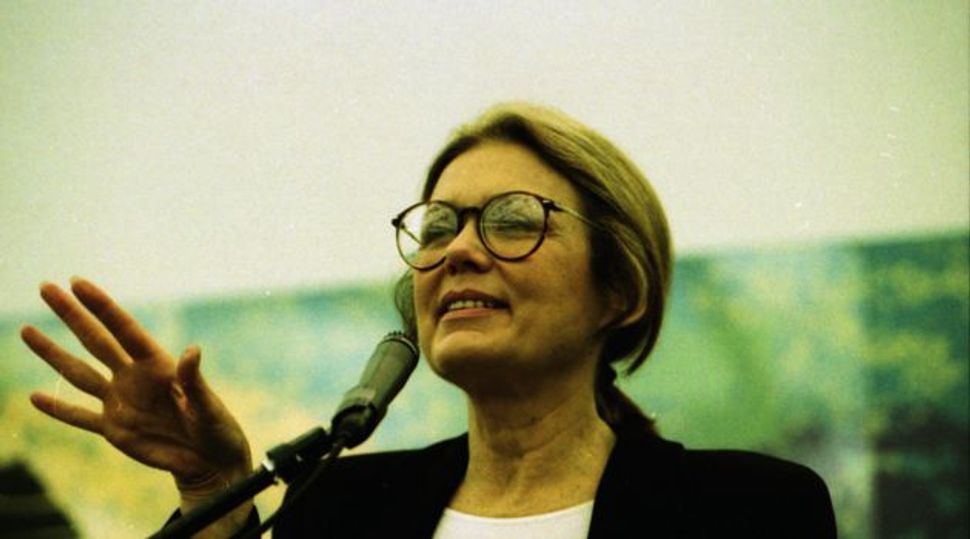 Calling her award a “medal for the movement,” Gloria Steinem accepted the Presidential Medal of Freedom yesterday, the highest civilian honor in America.

Steinem’s feminists achievements — from co-founding Ms. Magazine to her activism for reproductive rights to her recent push for fair immigration reform — will no doubt be recounted by the news media in the coming days.

Call it 1960s feminist nostalgia, but I found myself curious, instead, about Steinem before she was Steinem, at that pivotal moment when she started seeing the world through a gender lens.

Steinem’s feminist “aha” moment happened in April 1969, when she was reporting about the women’s movement for her column, “The City Politic,” in New York Magazine. The New York State legislature was debating the liberalization of abortion laws, but didn’t include women in its hearings. So a group of women gathered in a church in Greenwich Village to discuss their experiences. Steinem wrote in the Jewish Women’s Archive:

Class, race, everything was serious because it also affected men, but if it only affected women, it couldn’t be serious. Then I saw these women standing up and telling their stories – dramatic, horrifying, funny. They spoke about the dangerous illegal underground they had to enter, about bargaining with illegal abortionists, dealing with men who demanded sex before performing an abortion – incredible stories. For me it was like a big light coming on.

Steinem went on to write the column, “After Black Power, Women’s Liberation,” that would forever change her life. Reading the column today, some 44 years later, I am struck, as feminist scholars of history often are, by how far women have come and how far we have yet to go.

Gloria Steinem’s Medal for the Movement