Where to Give on Giving Tuesday 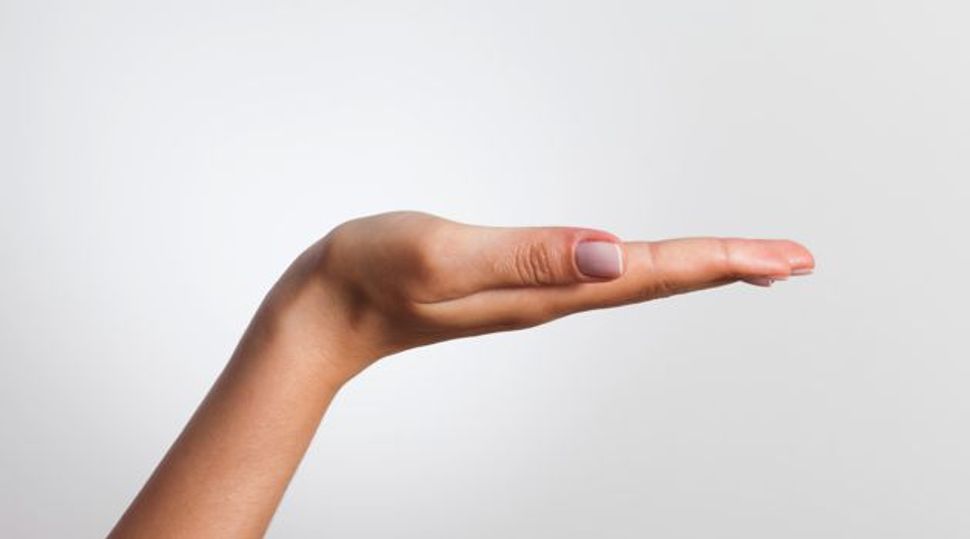 The holiday season tends to be the time of year when many of us feel the urge to give a little. For some, it is a way to pay forward the abundance of love and joy they are experiencing themselves. For others, it is a way to temper the guilt from all that conspicuous consumption. And for those who give Jewishly, it is out of an obligation to creating a fairer, more just world rather than an act of goodwill.

Whatever drives you to give, and for many of us it is a combination of all three, it can be hard to find a cause worthy of your hard-earned dollars. So, just in time for Giving Tuesday, the Sisterhood put together a list of lesser-known, mostly smaller, but still very worthy organizations that work to create tzedek in the world around us:

National Diaper Bank Network The National Diaper Bank Network works to raise awareness about the diaper need in the U.S. and also help bring diapers to those who can’t afford them. There are almost 6 million babies in the U.S. aged three or younger living in poor or low-income families, and disposable diapers cost up to $150 per month per baby with no government assistance.

Organization for the Resolution of Agunot The Organization for the Resolution of Agunot strives to eliminate the infliction of abuse within the Jewish divorce process and ensure that a get is never used as a tool for extortion. ORA resolves current cases of get-refusal by combining facilitation with advocacy, and prevents future cases by promoting the universal adoption of halachic prenuptial agreements. All of its services are free of charge.

FirstBook.org First Book provides access to new books for children in need. It has distributed more than 100 million books and educational resources to programs and schools serving children from low-income families throughout the United States and Canada. Donate $10 dollars and a child in need will receive 4 books; 97% off all donations received go to books.

Jewish Women’s Archive The Jewish Women’s Archive is a non-profit organization that documents Jewish women’s stories, elevates their voices and inspires them to be agents of change. JWA has amassed the most extensive collection of material anywhere on American Jewish women, and it can be accessed for free by anyone with an Internet connection. It has got an online encyclopedia, lesson plans and other free educational materials that help make sure that our communal story includes women’s voices and experiences.

Where to Give on Giving Tuesday