The Rise of Ultra-Orthodox Beauty Salons 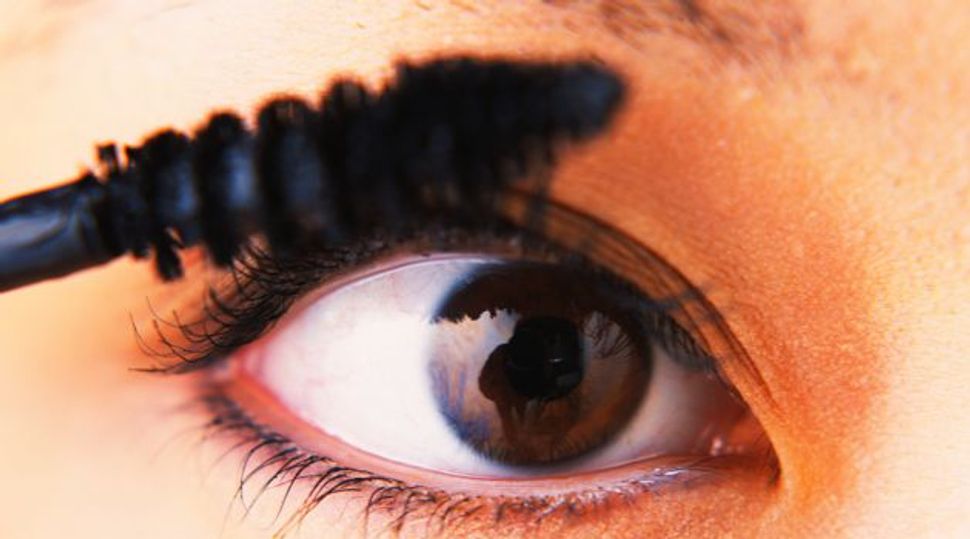 According to the BBC, a quiet revolution is taking place among ultra-Orthodox women in Jerusalem. They have discovered the power of mascara.

There are, of course, numerous strict restrictions on these women when it comes to their appearance. They must wear modest clothes — no elbows, no collar bones — cover their heads, and many even cut off their hair. And yet, whether it is pressure from the secular world to look a certain kind of pretty or some deep-rooted desire in women to beautify oneself, they are heading to the beauty salon.

There is no clear mandate about how a woman should dress in the bible, just that she should be humble and modest. Over the years rabbis have devoted a lot of energy to determining what exactly this means, the result of which is the sheitels and stockings donned by many. Now it seems like, by way of visits to a growing number of secret beauty salons, religious women are trying to figure this out for themselves.

As beauty shop owner Yaffa Larrie, a pioneer in this particular niche of the industry, told Gemer: “It’s true that a lot of limitations and restrictions take precedence in this society. But in reality, there is no limit to the investment ultra-Orthodox women make in their appearance.”

Larrie was encouraged to start her business by a rabbi 30 years ago, who said that these women needed her more than others. At the time the word “cosmetics” was considered immodest and therefore not used.

Women go to Larrie and the other salons that have opened around her, most with discreet entrances, to learn how to apply make-up. Some even buy three sets of color palettes, “inconspicuous colours for the outside world, another kind for around the house, and the prettiest and boldest kind for her husband’s eyes only.” They also get permanent make-up, which allows them to avoid “pale-face” on Shabbat.

What’s interesting about this piece is that is presents the rise in beauty salons as evidence of the empowerment of religious women. According to Larrie, more women are getting out there, entering the workforce in a wider range of jobs, one of which is the cosmetic industry.

While this doesn’t contradict the push, sometimes violent, for more modesty in secular society by Israel’s Orthodox communities, it doesn’t exactly jive with it either. In recent years, Orthodox rabbis have insisted that women sit in the back of the bus, be banned in advertisements and are banned from some public ceremonies — and not just in their neighborhoods. So to hear that Orthodox women have found a way to take matters in their own hand and make themselves look, well, hotter, is pleasantly surprising.

Though I don’t want to overlook the social factor either. Beauty salons have long been safe-spaces for female bonding. Think “Steel Magnolias” or the also excellent Lebanese film “Caramel.” Maybe these women, in addition to learning how to highlight their cheekbones, just want to get out a little and have some fun in a lady-centric place, away from their husbands and kids.

The Rise of Ultra-Orthodox Beauty Salons