Gay Surrogacy Gets a Boost in Israel 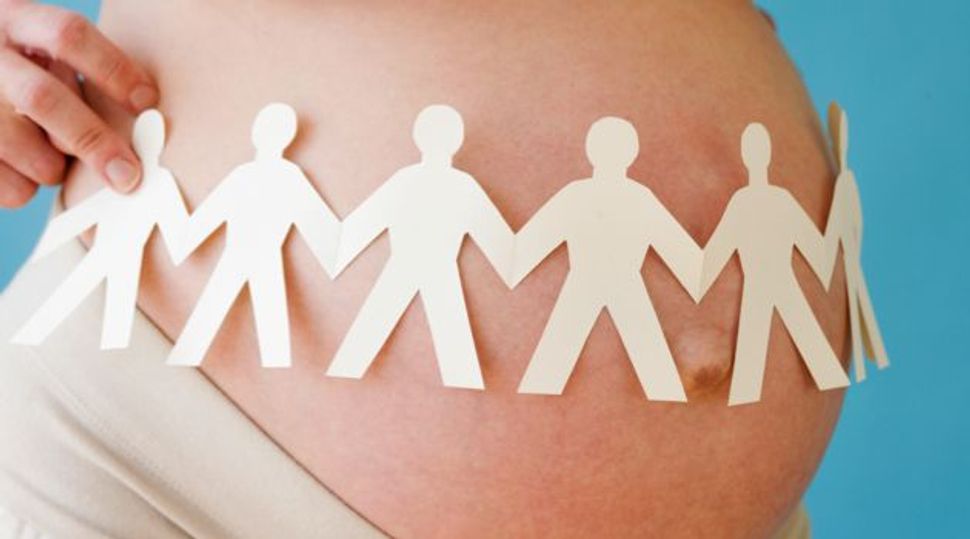 Back in 2011, I wrote about a ruling by Israel’s High Court of Justice that allowed couples that already had several children to apply to have an additional child by surrogacy. Until the ruling, preference had always been given to childless couples by Israel’s surrogacy approval committee overseeing applications and protocols.

I wondered whether this ruling spoke to the fundamental right to parenthood, and whether it would have an impact on the rights of gay couples to start families in Israel.

(As of right now, the only way for gay couples to have children is to pay exorbitant amounts of money to do surrogacy abroad. One Israeli couple even took to crowdsourcing resources over the internet. It is virtually impossible for a gay couple to adopt a child either in Israel or in another country.)

Well, it does look like things are moving in the right direction. Health Minister Yael German announced on December 11 proposed legislation that would allow gay couples to engage surrogates in Israel. The bill will be introduced to the Knesset on January 15, 2014, and it is based on May 2012 recommendations by the Public Committee for the Legislative Evaluation of Fertility, that if enacted, would make Israel one of the world’s most liberal countries in terms of fertility law.

However, the panel, known as the Mor-Yosef Commission, recommended that gay couples only be allowed to engage a surrogate if the arrangement were “altruistic.” In other words, the woman who would bear the same-sex couple’s child would not be paid.

German’s bill, seeking full equality for homosexuals, does not abide by this recommendation, and calls for surrogates working for gay couples to be paid in the same way that those working for heterosexual couples are.

“Clearly, I think that this is the right thing for the government to do,” said Yosef Weinstock in an email interview with The Sisterhood. Weinstock and his partner Aviad Stier, who live in Herzliya, had their son and daughter with the help of surrogates in the United States and Canada.

“Yael German [from the Yesh Atid party] took the brave, morally correct step in deciding that she would not agree to any differentiation between gays and straights, and in standing up in favor of what she believes, she also took a stand against the homophobia of parties such as Naftali Bennett’s Habayit Hayehudi and Yisrael Beiteinu. These are parties that have torpedoed other legislation aimed at providing equal rights to gay Israelis,” Weinstock added.

Ynet reports that Mina Yulzari and Ada Atias, founders of the Parenthood Center, applaud German’s groundbreaking bill, but warn that there could be trouble if the guidelines as to who can serve as a surrogate are not changed. “Given the fact that there are so many restrictions for women to become surrogate mothers today, the decision will bring with it a shortage in surrogate mothers and a rise in the price for surrogacy in percentage by the hundreds,” they said.

The Mor-Yosef committee suggested that married women could act as surrogates, but based on the Parenthood Center’s concerns, it appears this recommendation is not part of the Health Minister’s proposed legislative changes.

As part of Israel’s reexamination of its laws pertaining to gay parenthood, there have been some other positive interim (albeit temporary) changes. Earlier this year, the Attorney General endorsed a new policy whereby the non-biological father of a child born to a gay couple by surrogacy can effectively gain parental rights of the child immediately, rather than having to wait to go through a lengthy adoption process.

Is Weinstock resentful that these changes are coming to Israel after he and Stier spent incredible sums of money to have their children with foreign surrogates?

“I am happy that we had the opportunity to have children, even though I do realize that we were lucky because we had the resources to go through the long and expensive process,” he said. “I welcome any change in Israeli law which makes having children accessible and easier for all.”

Gay Surrogacy Gets a Boost in Israel