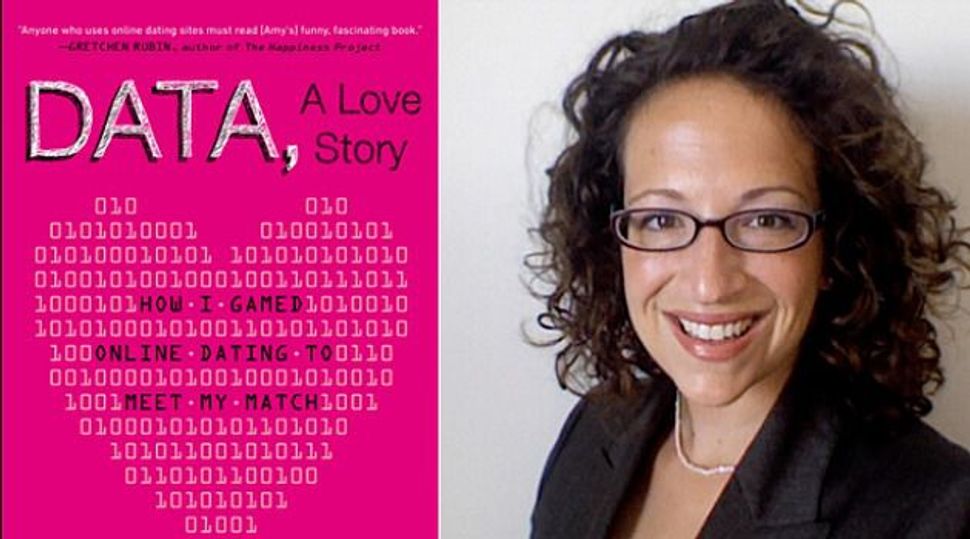 Here’s a list of 14 Jewish women to watch in 2014. Some of them are rising stars, others are big names already who are likely have a lot of weight on their shoulders in 2014.

Full disclosures: This is a biased list, tilted towards the media and social justice sectors including several organizations I’m loosely or less loosely affiliated with. I see it as a jumping off point, and I strongly encourage you to add your own Jewish women to watch in the comments.

Jessie Kahnweiler — Jessie’s viral video “Meet My Rapist”, which was the most poignant and personal kind of humor about rape, got covered by almost every feminist blog under the sun. Can’t wait to see what Jessie creates in 2014.

Amy Webb — Webb co-founded the innovative “Spark Camp” series of “gatherings” or unconventional conferences. Previously aimed exclusively at folks involved media and tech, Spark Camps will be broadening its reach this year and making an even bigger impact.

Rachel Kohl Finegold — A pioneering “Maharat” in the Orthodox community, Finegold is paving the way for a new generation of observant female leaders.

Stosh Cotler — The new female CEO of progressive organization Bend the Arc, is one of a very small number of female CEOs in the Jewish world not helming an explicitly women’s organization.

Jaclyn Friedman — Her organization, Women Action and the Media, began its foray into digital activism in 2013 by winning a big victory against Facebook hate speech. Look for the group to take on more media-related campaigns in 2014.

Erica Brody — Erica took the helm of ZEEK magazine and is rebranding and relaunching it as a community for writing and thinking about social justice.

Jessie Ware — This sultry-voiced British R&B singer is one big ballad or club anthem away from storming the charts Stateside.

Dr. Shelley Sella — One of the last late-term abortion providers in the country, Dr. Sella risks her life every day to help women in desperate need obtain a stigmatized medical procedure.

Rebecca Vilkomerson — As the debate over Israel and the Palestinian Territories and the question of where American Jews should stand keeps heating up, the head of the most radical Jewish group, Jewish Voice for Peace, is likely to have a bigger platform than ever.

Abby Levine — Abby heads the Jewish Social Justice Roundtable, which brings together many progressive Jewish organizations to inspire solidarity and collective action. In 2014, the relatively new coalition will be striving to make its voice heard far beyond the Jewish community. Miryam Kabakov — Executive Director of Eshel, an organization which fosters LGBT inclusion in the Orthodox world, which is likely to be a bigger and bigger issue in 2014.

Lena Dunham — The “Girls” auteur has both been pilloried and praised for her feminism and its failings. Her show’s third season may silence the critics and cement her talent, or polarize audiences even further.

Elena Kagan — With reproductive rights, gay rights, voting rights and “corporate personhood” ever on the line in American Courts, the Supreme Court justice will face another challenging year. Can she help swing the bench her way?