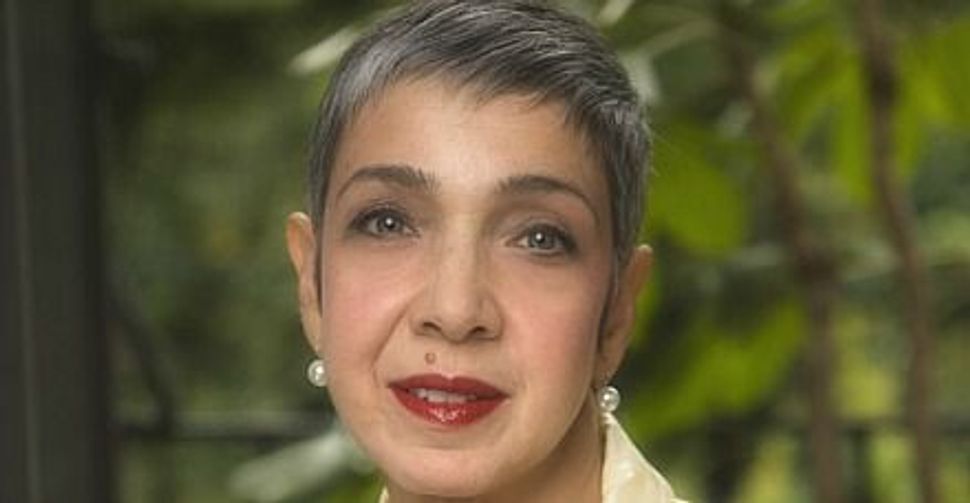 In a Huffington Post piece from late October, author Yona Zeldis McDonough positions her latest, highly readable novel, “Two of a Kind,” as a reflection of the growing intermarriage rate between Jews and non-Jews as reported in the by now notorious Pew study.

Certainly, we can take Zeldis McDonough’s story about Christina Connelly, a Christian interior decorator, and Andy Stern, a Jewish obstetrician, as a tale of intermarriage in general. However, for me, its value lies in its particular focus on intermarriage the second time round under the huppah — or at the altar. Handwringing about Jews marrying out of the faith is usually in reaction to young people and first marriages.

Less is said about Jews who choose to pursue long-term relationships or marriage with non-Jews after becoming widowed or divorced in middle age or later.

Most of us probably know older Jews whose new partners are not Jewish. I remember that at the time of my (first and so far only) Jewish wedding two decades ago, I looked around and saw that a number of divorced older adults in my family and Jewish community had non-Jewish significant others. Back then, the phenomenon was somewhat rare, but I am pretty sure that by now there is a greater prevalence of such interreligious Baby Boomer couples. 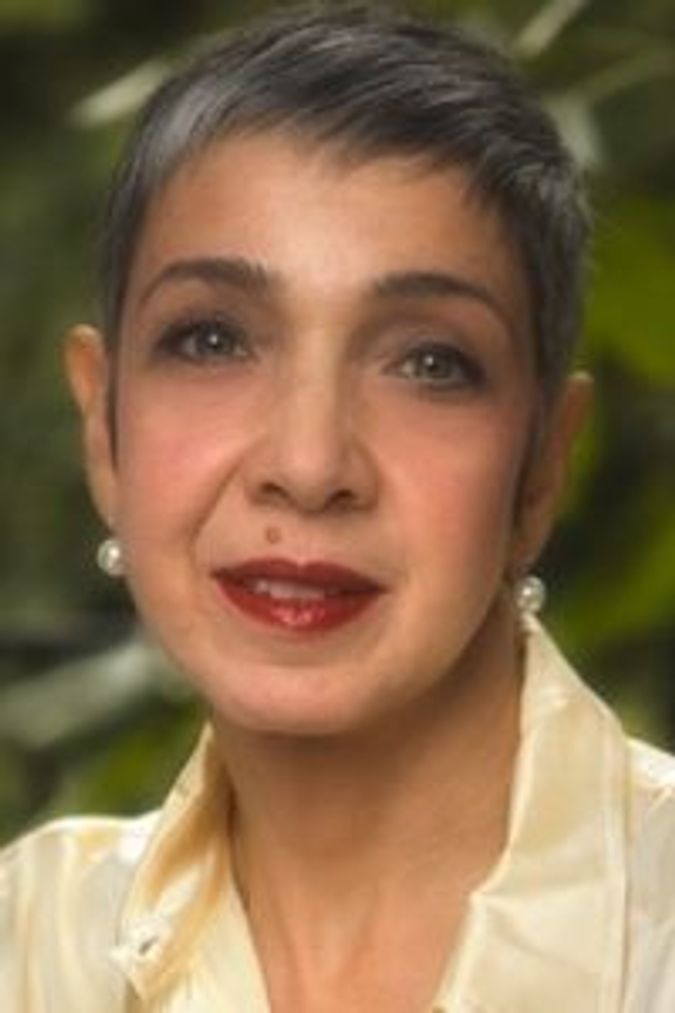 While Christina and Andy are a decade or two younger, they are most definitely coming to their new relationship burdened by the baggage of first marriages. Both have been widowed — Christina many years earlier when her husband died in a fire, and Andy more recently when his wife died of cancer. Christina has a teenage daughter, Jordan, a budding ballerina with an eating disorder. Andy is the father of Oliver, a drug-using, underachieving high school senior unmoored by the loss of his mother.

Whenever doubts arise about whether Christina and Andy will be able to make their relationship work, the tensions seem to stem not so much from any deep-rooted allegiance to their religions, but rather from blatant cultural differences. Although Catholic, Christina is a prototypical WASP, and Andy, being Jewish, is very… well, Jewish. Zeldis McDonough leaves it to Andy’s Holocaust survivor mother Ida to voice genuine disapproval on the topic of intermarriage.

I don’t think I’d be giving away too much by revealing that despite their differences, opposites attract, love conquers all, and Christina and Andy wed at the end of the novel (you’d have to be pretty blind not to that coming practically from the first page). That “Two of a Kind” is nevertheless a page-turner is a testament to Zeldis McDonough’s writing talent.

I suppose that older Jewish people who are open to taking a non-Jew as a partner might assume that the difference in religion is less of a big deal at a later stage in life. After all, they’ve already raised a Jewish family; their job is done. I read blog posts all the time about young intermarried couples attempting to navigate the December Dilemma or figure out how to include non-Jewish relatives in a child’s bar or bat mitzvah ceremony. I can’t remember the last time I read about an adult child trying to process the fact that their parent, who raised them with a Jewish education and the message that Jewish continuity is important, is now dating, living with, or married to a non-Jew.

At this point in Jewish history, it is hard to find a liberal Jewish family without some members who are not Jewish. It’s simply a reality, and as Zeldis McDonough writes in her HuffPo piece, it has its upsides. “An interfaith union provides an extraordinary opportunity to make the political personal, to challenge the status quo, and to embrace the kind of tolerance that will benefit us all,” she asserts.

Nonetheless, for parents today who are working hard to raise their children as proud, knowledgeable, faithful Jews, it can be challenging when their own parents have chosen the route of inter-dating or intermarriage.

To be sure, adult children would want their parents to be happy. But they may also feel conflicted. They can’t be blamed for wondering whether it is terribly selfish to wish they didn’t have to explain to their kids this time of year why, although there might be a very pretty Christmas tree over at bubbe or zayde’s house, they themselves cannot have one in their own home.