Should Feminists Go on Diets? 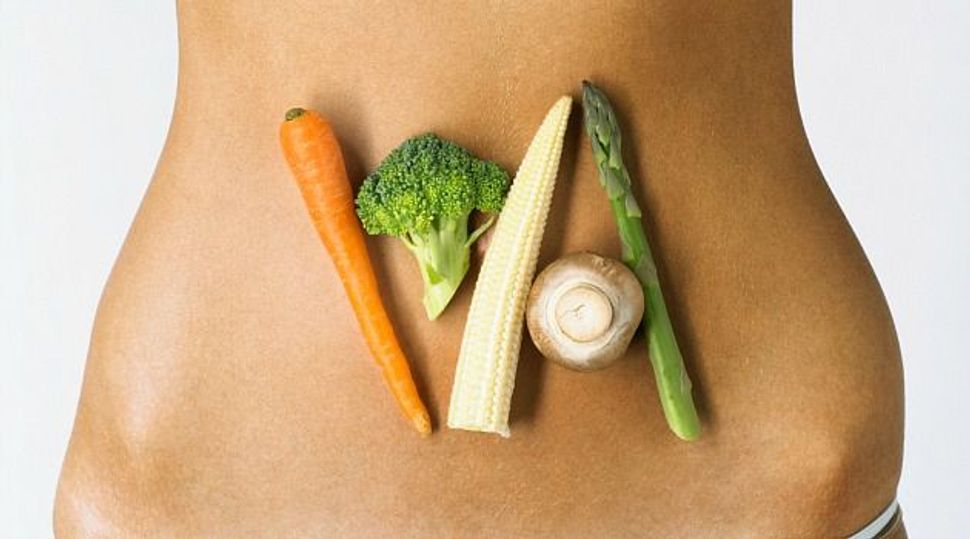 In the past 20-some years, women have “taken back” many things from the patriarchy. These include lipstick, the words “lady” and “slut,” and knitting. But there is one last thing feminists have yet to re-appropriate, and that, according to a new essay in Elle magazine, is dieting.

In this month’s magazine Marisa Meltzer writes about her struggle to reconcile her desire to lose weight and her identity as a feminist. She said she felt she had to keep her recent diet a secret, even as it made her physically feel much better, because no smart, enlightened woman would do such a thing.

“I fear that instead of fighting for a world where all bodies are admired,” Meltzer wrote, “I’m pandering, reshaping my body to make it acceptable to the world around me.”

Meltzer’s conflict, as she conveys it in the essay, is surely something many enlightened feminist women can connect with. I know I do.

One one hand, we liberated women are supposed to be committed to the idea that we are worth more than our bodies and that we shouldn’t give in to the frail and airbrushed ideals of beauty that surround us. If we aren’t the ones to show what “real beauty” can look like, who will?

And then, on the other hand, sometimes we want to lose some weight.

Over the past year I have found myself facing a similar struggle to Metlzer’s over my desire to return to my pre-baby weight. I never had any grandiose expectations that I would bounce back like a supermodel, but I did want to lose, or at least reduce, the soft, stubborn pouch that remained on my belly.

There are so many messages about how women should feel about their post-partum bodies. Women like “Fit Mom” Maria Kang, whose photo of her six-packed self in a bikini alongside her three kids and the caption “What’s Your Excuse?” went viral, quite obviously send the wrong ones.

And then there are women who send what could only be the right ones about learning to love and accept your self. I think this is a beautiful message, most certainly a feminist one, and just the kind of thing I would say the same to a friend or relative. But good ol’ feminist me just couldn’t accept it. I didn’t need a six-pack, but I did very much want to feel like my old self, and fit in my old jeans.

And so, with a conflicted conscience like Meltzer, I kinda dieted. Nothing strict, or gimmicky, just healthy eating and exercising. I say with feminist guilt that I’m happy about the fact that I’m almost there.

Possibly what made it easier for me to move past the potential oxymoron of dieting-while-feminist is the fact that I was used to viewing food and body-image in contradictory terms. Many of us Jewish women grow up in houses where we are urged to both indulge and hold back. We should eat well, because that is what Jews do, but not so well as to not be thin. Meanwhile, those very mothers who tell everyone to take more kugel sometimes would have only half a grapefruit for lunch themselves.

Yep. It is exactly writing like this that has made women like us feel so torn up by our desire to see the pointer on the scale move to the left. What we have heard, again and again, is that altering ourselves for beauty’s sake is one and the same as giving in to the some of the most destructive forces working against women in modern times. And so we feel bad about the way we look, and then feel bad about feeling bad about the way we look.

Towards the end of the piece Meltzer says she decided to call Wolf and ask her what she thought about this tension. Wolf said she still believes that women are subject to unfair beauty standards, but that she agreed that sometimes the ideals of the women’s movement can get in the way of individual choice.

“Feminism often gets into an unappealing cul-de-sac where there’s this set of practices or beliefs that you have to be part of to be a good feminist,” Wolf tells her. “Interestingly, that’s not very different from more conventional forms of social policing. I don’t think there’s anything wrong with taking care of your body. I just want to know you’re feeling beautiful and important at whatever weight you want.”

This advice is comforting, but also a little confusing. She critiques the ways in which feminist ideals can be as oppressive as non-feminist ones, but doesn’t offer any insight into or explanation about how we modify these ideals to accommodate the many women who believe in gender equality and also sometimes go on diets.

As I see it, the missing piece here is not only to allow for individual choice once in awhile, but to actually make it a part of feminist thinking. Women need to trust themselves, and know that feminism, as an ideology and a movement, trusts them too. We need to feel confident about the fact that women are quite capable of dieting without losing control, over their bodies or their self-image.

Then, and only then, will we truly be able to have our half-grapefruits and eat them too.

Should Feminists Go on Diets?