Israeli Government To Subsidize Abortion but Not Birth Control 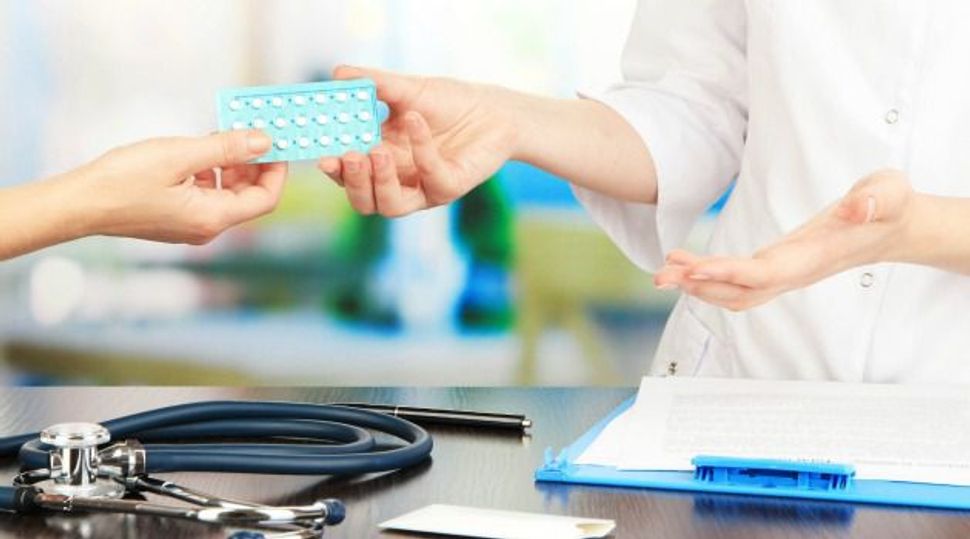 As conservative politicians continue to chip away abortion access around the United States, the Israeli government has decided to foot the bill.

Women who seek to terminate their pregnancies will have to appear before a state committee in order to receive the funding, which the new rule will raise from 16 to 24 million shekels, or around $6.9 million dollars a year.

Health officials say they expanded funding because they heard that “a large group of women between 20 and 40 who for various reasons – financial or reasons of secrecy – do not terminate pregnancies.” Yeesh, can you even imagine a government worrying about the fact that not enough women in their country are having abortions? I can’t.

We do have one reproductive health advantage over Israelis, however.The Israeli government had decided not to subsidize birth control, as they see it as a small cost for individuals, but a big one for the government. Obama’s Affordable Healthcare Act guarantees that birth control is covered by health insurance, with an exception for some religious non-profits, and potentially a few more on the way.

What’s incredible is that Israel, which is a country that is considered, by some, to be a theocracy, where civil marriage is not an option and where sometimes U.S.-based Orthodox conversions aren’t considered authentic enough, abortion appears to be just another medical procedure.

Of course, many Israel-loving American conservatives don’t quite see it this way, and this decision is sure to put them in a big kosher pickle. As Gawker’s Adam Weinstein put it:

Consider Sarah Palin—who, admittedly, is an idiot, but still gets straight-faced praise in some conservative circles. She’s a Pentecostal who’s sworn to combat “the atrocity of abortion” and decried Obamacare as “the biggest advance of the abortion industry in America.” She’s also visited the Holy Land, made a cottage industry of “defending our friends in Israel,” and told Israelis to stop “apologizing all the time” for doing their thang.

Israeli Government To Subsidize Abortion but Not Birth Control