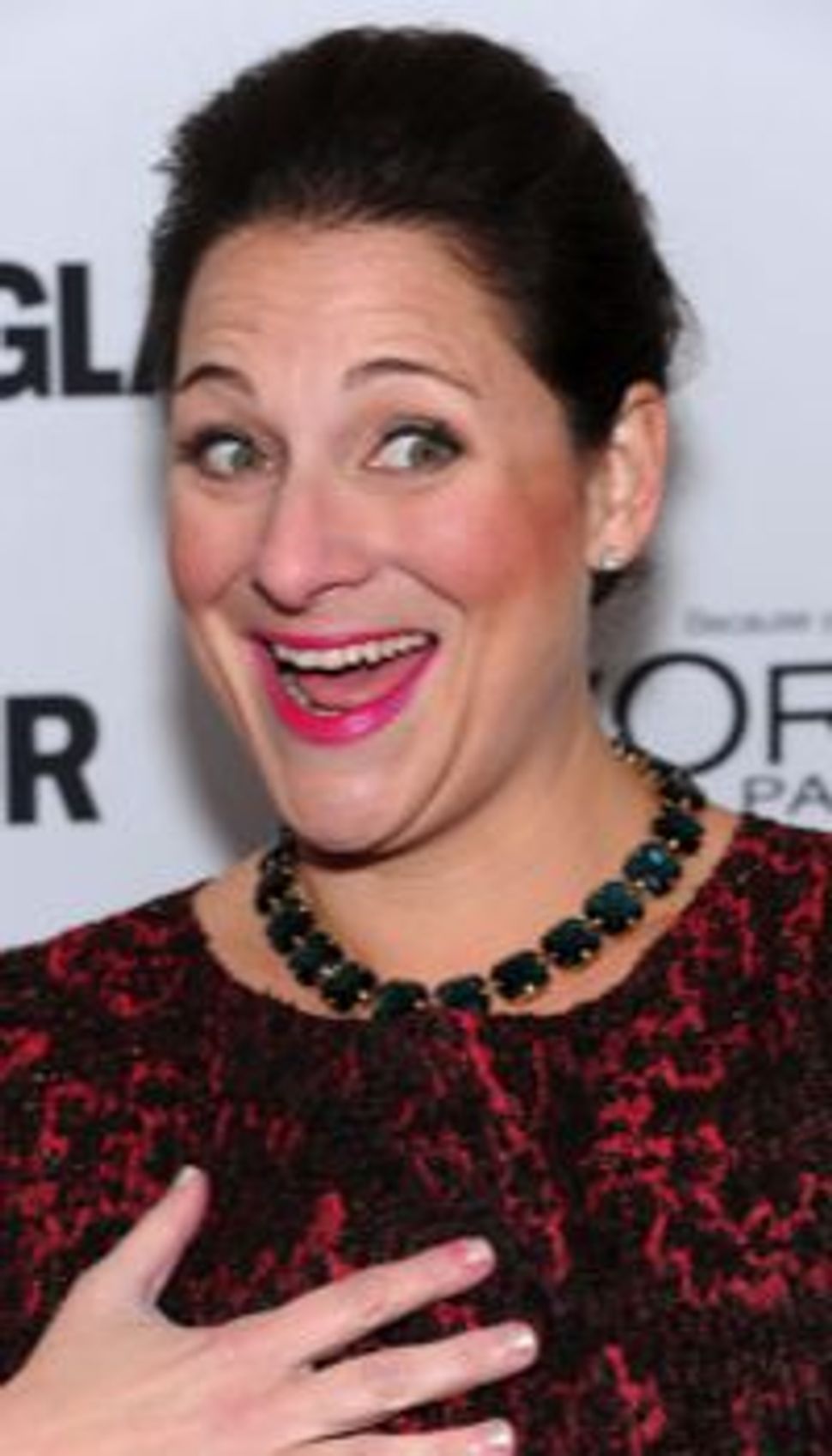 We at the Sisterhood have been following Jennifer Weiner’s crusade for literary gender parity for years. Finally, the witty (Jewish) Twitter maven and fiction writer has gotten her own New Yorker profile by Rebecca Mead, complete with childhood description, literary analysis, a home visit and the immortal phrase “garotted with a pair of Spanx.”

What follows are a few connected meditations from someone who has been following the gender and highbrow/lowbrow literary debate with my lips pursed in concentration for years.