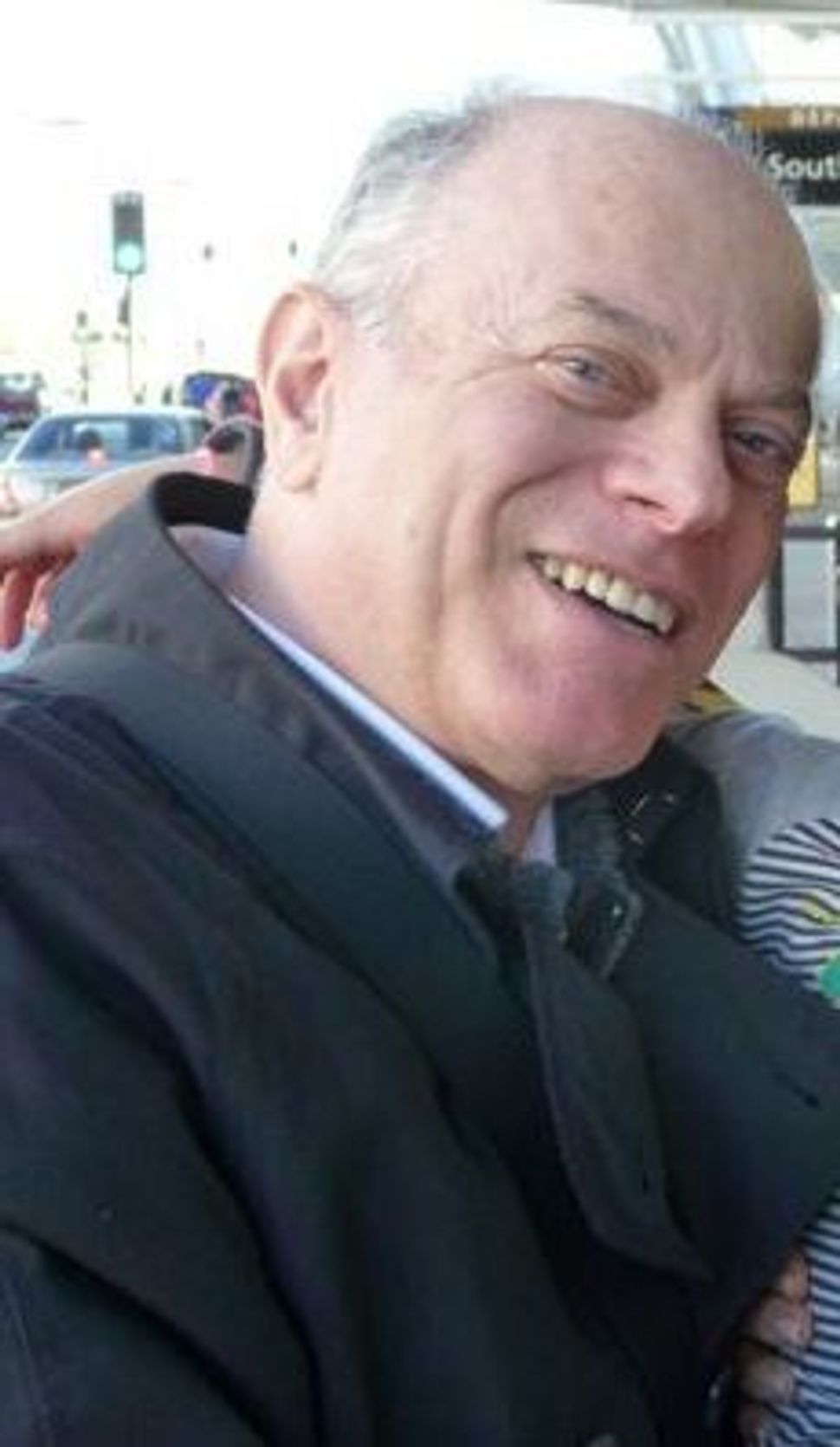 The world has lost a Jewish man who was a champion of women’s rights. His name was Dr. Garson Romalis, and he was a member of my extended family.

I knew Gary as my cousin’s husband, but the rest of the world knew him as a staunch advocate of women’s reproductive healthcare and a woman’s right to choose. An obstetrician-gynecologist, he pioneered the provision of safe abortions to women in the Canadian province of British Columbia in the early 1970’s, a couple of years after abortion was legalized in Canada.

Gary died at age 76 on January 30 from an acute illness after having managed to survive two violent attacks on his life by an anti-abortion extremists. 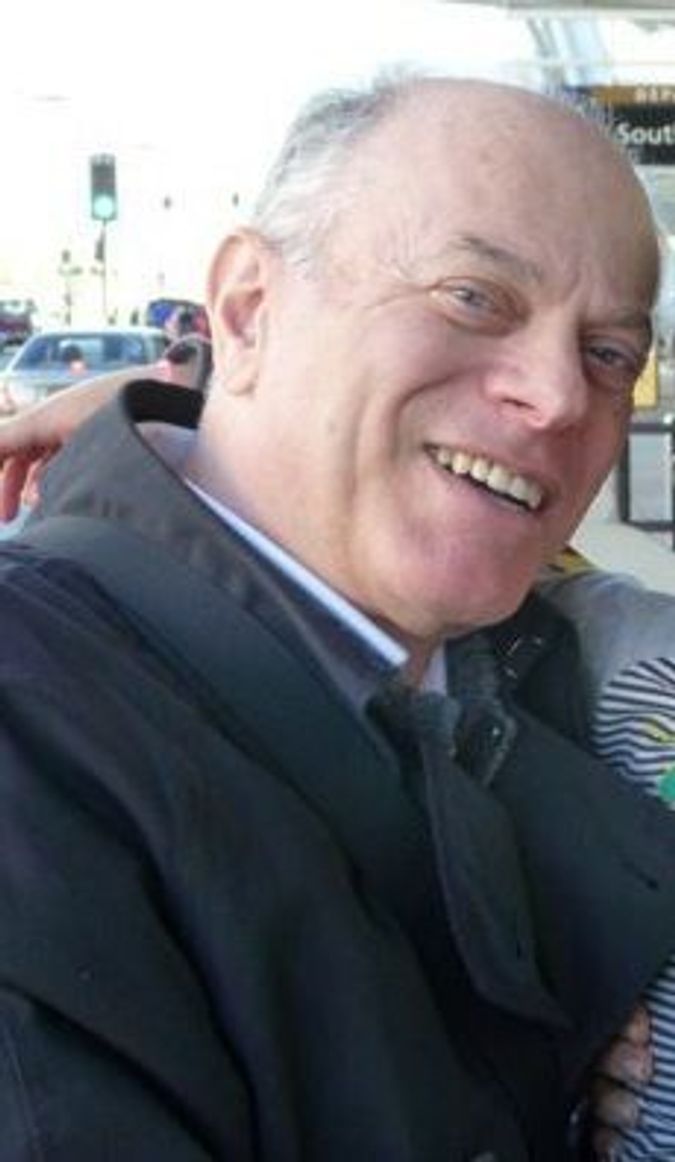 Although Gary had been harassed for many years by anti-abortion activists, he never thought his life was at risk. That changed on November 8, 1994, when he was shot through his kitchen window as he ate breakfast. (The shooting, a single bullet from a high-powered rifle, was similar to the one that killed Dr. Barnett Slepian in Amherst, NY in 1998. James Kopp confessed to that killing.) The bullet fractured Gary’s femur, severed a number of large blood vessels, and destroyed a significant portion of his thigh muscle. Gary nearly died from loss of blood and various complications.

Then, on July 11, 2000, a young man approached Gary as he was entering his office and stabbed him in the left flank. Fortunately, no major organs were damaged and Gary was able to recover relatively quickly.

The attacks, especially the first one, prevented Gary from doing everything he had done before, including delivering babies and performing major gynecological surgeries. He did, however, go back to performing abortions — albeit always wearing a bulletproof vest to the clinic and taking other security measure to protect himself and his family.

“So many people told him to pack it in and move to another country, but he didn’t want anti-abortion extremists to limit his life or to prevent him from doing what he knew was the right thing,” Phyllis Saadon, Gary’s sister-in-law, told me.

Gary explained why he originally became and then remained an abortion provider in a speech he gave in January 2008 at a University of Toronto Law School symposium marking the 20th anniversary of R. v. Morgentaler, the landmark Supreme Court decision that struck down the laws restricting abortion in Canada.

In the speech, he tells how he first started thinking about abortion in 1960, when he was a second-year medical school student at the University of British Columbia. “I was assigned the case of a young woman who had died of a septic abortion. She had aborted herself using slippery elm bark,” he recounted. “…Slippery elm is not sterile, and frequently contains spores of the bacteria that cause gas gangrene. It is called slippery elm because, when it gets wet, it feels slippery. This makes it easier to slide slender pieces through the cervix where they absorb water, expand, dilate the cervix, produce infection and induce abortion.”

Later, when he did his ob/gyn residency at Cook County hospital in Chicago, he was assigned to Ward 41, the septic obstetrics ward. “About 90% of the patients were there with complications of septic abortion…Each day we admitted between 10-30 septic abortion patients. We had about one death a month, usually from septic shock associated with hemorrhage.”

Since abortion was illegal when Gary was doing his medical training, he never learned how to perform one — this despite his having to care for women suffering from the complication of illegal abortions. He never forgot what he saw and experienced, and made the decision to do his part to support a woman’s right to choose as soon as he legally could. He learned how to perform safe abortions and went on to teach subsequent generations of doctors in British Columbia.

My cousins have lost an exceptionally warm, loving and involved father and grandfather. The Vancouver Jewish community has lost a compassionate and committed member. Canada has lost a courageous physician who let nothing stand in the way of his doing the right thing.

Toward the end of his 2008 speech, Gary said: “After an abortion operation, patients frequently say ‘Thank You Doctor.’ But abortion is the only operation I know of where they also sometimes say ‘Thank you for what you do.’”

Thank you for what you did, Gary.