It’s Okay To Be Ambivalent About Woody Allen 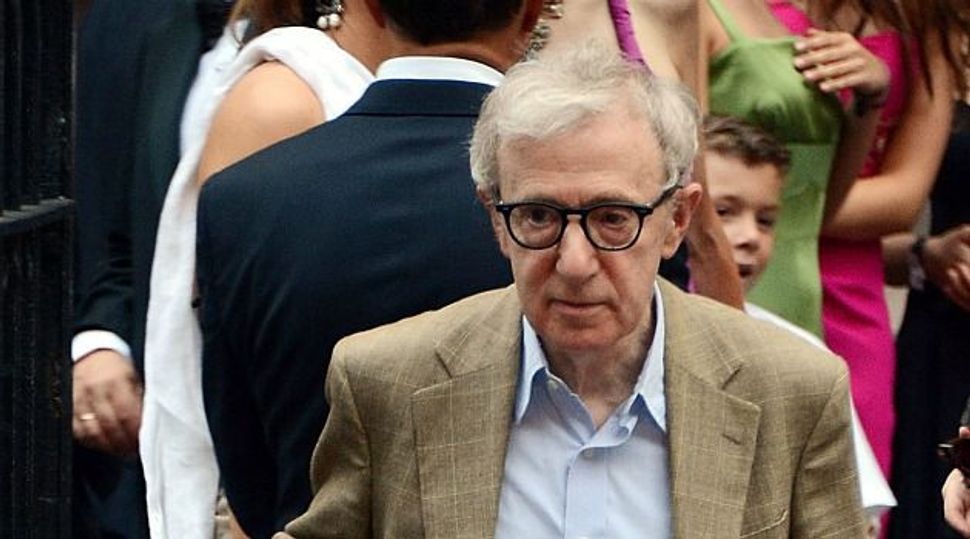 On Saturday, Woody Allen’s adopted daughter Dylan Farrow published a letter in the New York Times in which she claims that her father sexually abused her at age seven. She calls upon Allen’s famous friends to not dismiss her story, and says that Allen is “a living testament to the way our society fails the survivors of sexual assault and abuse.” The letter is emotionally devastating, and has quickly ignited a torrent of renunciations and judgement from all sides.

One of the things that rose up is the outcome from the initial charges brought against Allen by his then-partner Mia Farrow (with whom he adopted Dylan). According to a New York Times story from the time, a doctor on the case found numerous inconsistencies in Dylan’s statement, and said he believed they were false. This was part of a six-month investigation into the case by the Connecticut State Police, who never ended up filing charges because they felt as though they did not find enough evidence to support Dylan’s claim.

I don’t bring this up to cast doubt on Dylan, or acquit Allen. Just to remind us all that we still don’t know what happened. And we don’t have to make up our minds about it. Instead, we are free to remain ambivalent about all parties involved, and about Allen’s work.

Remember, ambivalence is not synonymous with indifference. It is rather the state of simultaneously holding or fluctuating between two strong emotions or opinions at once. It’s also said to be a sign of intelligence and emotional maturity. We can experience the trauma of Dylan’s words, acknowledge the importance of survivor stories and our awful habit of victim-blaming, while also maintaining the possibility that it never happened.

We can also remain ambivalent about Allen’s films, and his legacy. As Jews, we can connect with the deep post-War World II cultural affirmation that is his body of work. And as people who take issue with the hyper-sexualization of young women and the culture of violence that it produces, we can cringe at his long line of rather young female ingenues, ending at “Manhattan” in which the middle-aged Allen character dates a 17-year old girl played by a 16-year old Mariel Hemingway.

Anyway, to be a Jew and a woman is to be well-accustomed to divorcing creator from creation. A quick look at the greatest artists from the 20th century, from Coco Chanel to Pablo Picasso to Ezra Pound, and you are likely to stumble upon more than a few anti-Semties, or womanizers or both, if not worse. Woody Allen might just be another artist with whom we take issue or are made uncomfortable by his personal life while still finding exaltation in his work. That’s okay.

Still, there is someone to blame here. Us. And it’s not for celebrating Woody Allen, or unfairly condemning him. It is for our continued support of creative work that sexualizes young girls, and objectifies women of all ages for that matter. This creates an environment in which it is much easier to excuse and normalize sexual abuse against women, much like what Dylan recalls.

From Steubenville, to “Blurred Lines,” to the countless movies featuring male leads romantically linked to women half their age or less, we are still dating a 16-year Mariel Hemingway ourselves, sometimes metaphorically speaking and sometimes not. This is the thing we have reason and cause to be absolute about, not Allen.

It’s Okay To Be Ambivalent About Woody Allen