Abortion Belongs in TED Talks, And Beyond 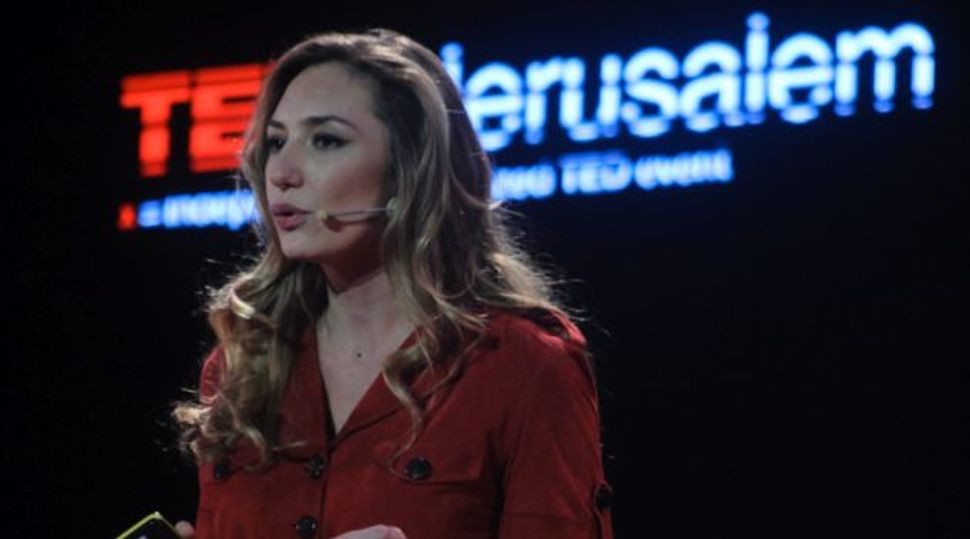 Last week, feminists launched a flurry of actions demanding the inclusion of abortion rights as a topic tackled by trendy TED talks. A representative from TED, interviewed by Jessica Valenti for her column in the Nation, had deemed the subject too political and controversial. This admission was followed by a petition from NARAL and general online outcry (digital feminism! it works!) which then prompted a lot of backpedaling from TED. So far, so good. We’ll just have to wait and see whether abortion-themed talks emerge from the slick-wisdom factory of TED in the future.

Valenti’s column argued that feminist ideas and rhetoric have been co-opted by the “empowerment elite,” people involved in the tony TED and MAKERs and Women in the World conferences, which pay lip service to equality but won’t stick their neck out on reproductive justice. This question, of how “mainstream” and hip feminism can become before it stops being feminist, is interesting. (Like Valenti, I see abortion rights as a red line. Step beyond it and you can’t claim to be a feminist.) But the TED exclusion of abortion also underscores the broader issue of the sidelining and stigmatizing of abortion. Instead of being part of comprehensive reproductive health, abortion has been shrouded in shame. The procedure has been chased out of “respectable” health care facilities and relegated to stand-alone clinics, where it is targeted again and again by legislation.

Abortion opponents speak of the trauma of abortion, but it is their stigmatizing of the procedure that throws a cloak of silence and shame over it. What Valenti wisely caught onto is the fact that an already-troubling trend in the medical world — reflected in television and on film, where abortion is rarely depicted or even spoken about aloud, and when it is depicted often ends in death — is now seeping over into the intellectual realm, even the supposedly “feminist” intellectual realm. And that is a hugely frightening thing, a sign that the efforts of anti-abortion forces to isolate women who seek abortions has succeeded to an extent, while the agenda of reproductive justice, which includes abortion as part of a comprehensive health access, needs all the support we can throw at it.

Fortunately, efforts to destigmatize abortion, like the new group Sea Change and the pro-voice organization Exhale, are trying to open space for normalized, honest, and nonjudgmental conversations about abortion. And they’re starting with TED.

“I would love to see TED begin a discussion on how we support our friends and family as they experience abortion,” Renee Bracey Sherman, a member of the Sea Change, board, told Think Progress earlier this month. “When I talk to people who have abortion experiences, they say it’s the isolation, lack of support, and fear of rejection from loved ones that hurts… Being a supportive listener to someone sharing an abortion experience can be revolutionary.”

Abortion Belongs in TED Talks, And Beyond