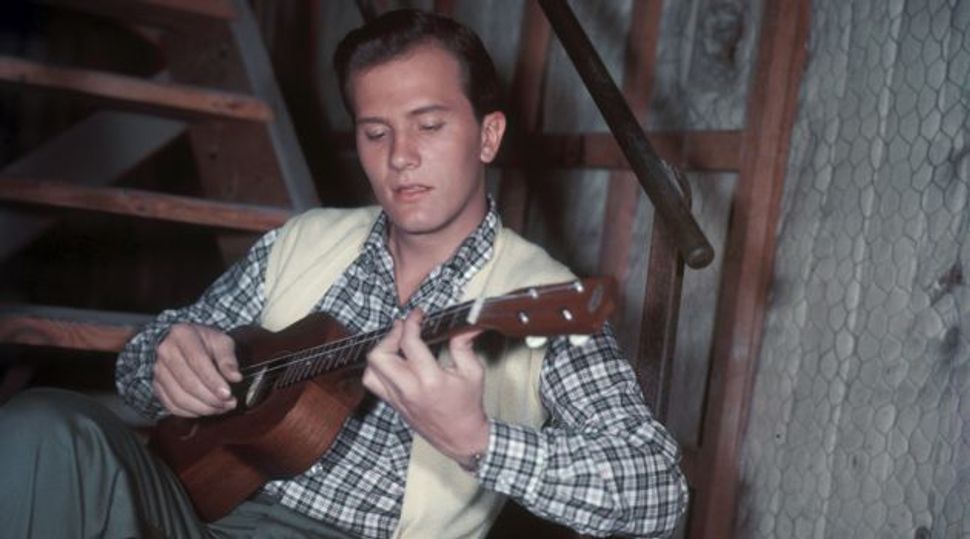 Memoirist and abuse survivor Sue William Silverman tackles her relationship to “the tribe” in her latest book.

Sue William Silverman is nothing if not a courageous memoirist. Her first two books, “Because I Remember Terror, Father, I Remember You” and “Love Sick” were each taboo-breakers, detailing in turn the author’s sexual abuse at the hands of her father and the ensuing compulsive behavior she later overcame. Silverman’s third memoir, “The Pat Boone Fan Club: My Life as a White Anglo-Saxon Jew”” (University of Nebraska Press) is a series of essays and vignettes linked by Silverman’s youthful infatuation with the clean-cut, uber-goyish crooner Pat Boone, who she hoped would adopt her and take her away from her family, her faith and particularly, her father. Eventually, of course, Silverman found her way back to her Jewish identity, but not after several run-ins with Boone, a trip to a kibbutz, road trips, and several failed relationships.

Silverman spoke to the Sisterhood on the phone the week before “The Pat Boone Fan Club” was released, discussing memoir, her fluctuating Jewish selfhood, and the reason she sees her younger self as a gefilte fish.

Sarah Seltzer: How do you view “The Pat Boone Fan Club” in relation to the other memoirs you’ve written?

Sue Silverman: A writer of memoir can’t cram too much into one book. My first book was about growing up in an incestuous family and part of my recovery process and my second book focuses on 28 days in rehab, treating the sex addiction which was the result of the incest. But this book is really about the ramifications I faced in terms of identity and spirituality. Growing up, I was conflicted about Judaism because my Jewish father was molesting me, so I turned to Pat Boone as a talisman: He was very Christian and had a wholesome, squeaky-clean image. 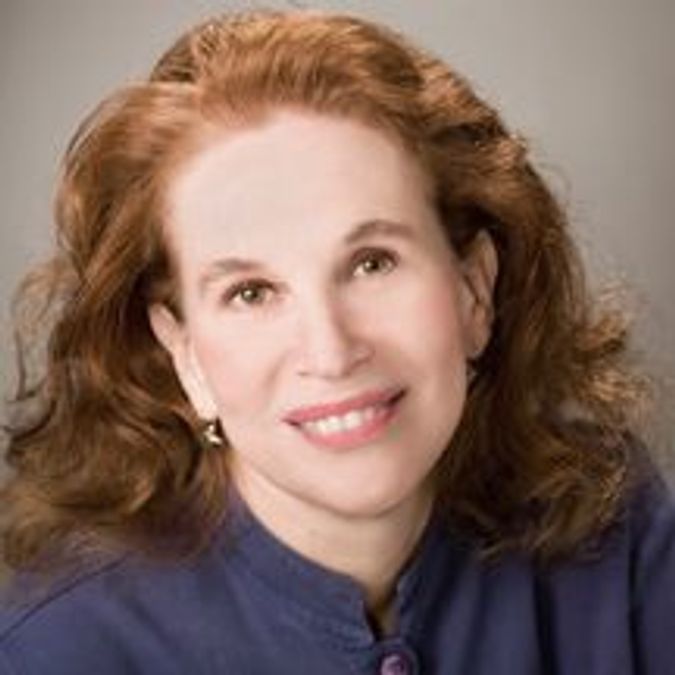 In your essays describing your very poignant obsession with Pat Boone and his family’s “whiteness,” it feels like you experienced Jewishness as an “other” category.

When I grew up, I was definitely a minority, in the West Indies, in a Christian community in New Jersey, and in the Southern Baptist South for a while. But also, between what happened to me at the hands of my father, and what I was told about the Holocaust, I was raised thinking, “scary things happen to Jewish girls.” And no one in my Jewish community helped me. Of course, now I know there was no way anyone could have known back then, pre-Oprah. But as a result I felt cut off from my tribe. That’s why I came up with the metaphor of the gefilte fish in the book. Because a gefilte fish isn’t a fish, and it doesn’t have any identity.

After all that confusion, of the most fascinating turns in your memoir is the moment you decided to pick up and go live on a kibbutz.

It wasn’t like I was always rejecting myself as a Jew — really I was asking, ”Is there a place for me as a Jew?” After the Six Day War, that was the first time in my consciousness when Jews were seen as strong people, not victims. I felt that Jews needed Israel because we weren’t safe anyplace else. But ultimately while my time there was valuable, and I loved picking apricots on the kibbutz and found the country dynamic and vigorous, I was too lost within myself to fit anywhere. You could have put me anywhere on the map and I wouldn’t have felt at home.

Can you talk a little bit about the various encounters with Pat Boone that bookend the memoir?

The first time was when I was younger and went to see his TV show taped. I had these plans to go forward and ask him to adopt me. I ended up standing there in a state of total shock as he reached down and said, “Would you like to me to sign that program?”

Then the second time I went to a concert, just a few years ago, I knew I was going to barge backstage, I knew I had to talk to him. The concert was over, his road manager was about to throw me out, but I start babbling, telling Pat Boone that my father molested me, and he helped me through it. He didn’t try to pull away or have me thrown out. He was actually touched he was able to mean something to me. Then I wrote an essay about him (the book’s first), it was published, a friend of his saw it, and he tracked me down and he wrote, the next time he was in town, “Please come backstage so we can have a real conversation.”

Even now, telling you, I’m a state of shock — how often do you get to meet your childhood crush? I sent him my books and he read them and told me, “You remind me of a flower growing up through concrete.” He saw me in a way my father never did.

You write about your own passionate liberal politics, anti-war marching and so on, but Pat Boone is a conservative. How do you reconcile that?

I don’t agree with any of his politics, of course. He’s in the Tea Party, he’s a homophobe. It makes my brain explode to think about it. Yet he was wonderful to me. He saw me as a person and I saw him as a person. He was nicer to me than my liberal Jewish father, and that’s just what I needed from him. I had to wait a long time for it, of course — Pat Boone isn’t that sought after any more, so I got him at the right moment.

How do you identify in terms of Jewishness now?

I’m don’t see myself going to temple. It’s more cultural. When I started publishing I had two ex-husbands with Christian names, but I claimed my Jewish name. For me that was sort of a birthing. I feel very strongly in terms of identifying with Judaism because I know there’s always going to be anti-Semitism. And I also know now that bad things happen to little girls regardless of what religion they are. Once, I was giving a speech at this child abuse prevention conference, talking about how I had married a Christian man because my abusive father was Jewish. And afterwards I talked to a Catholic woman who said, “I married a Jewish man because my Catholic father molested me.” What could we do but hug?