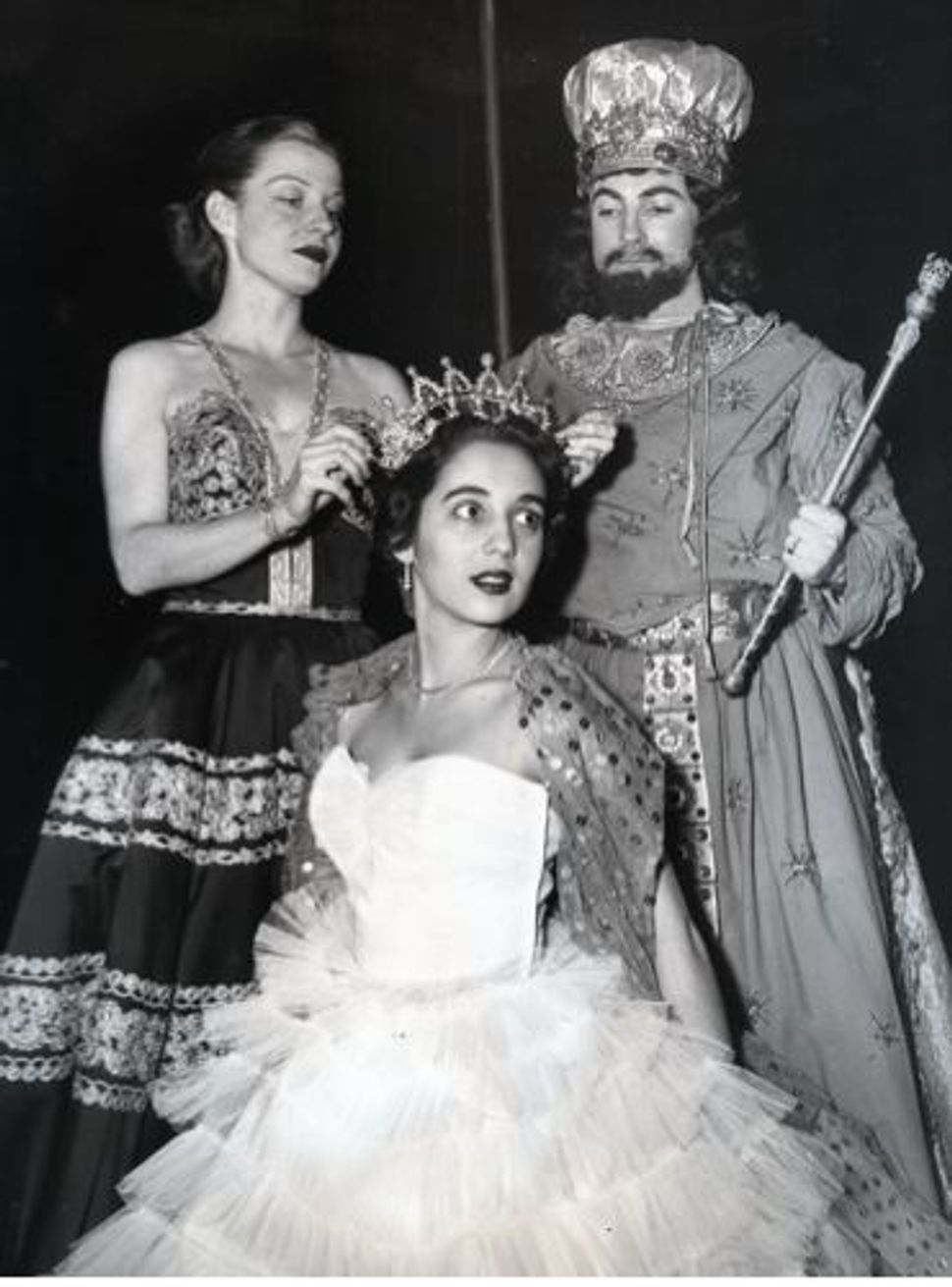 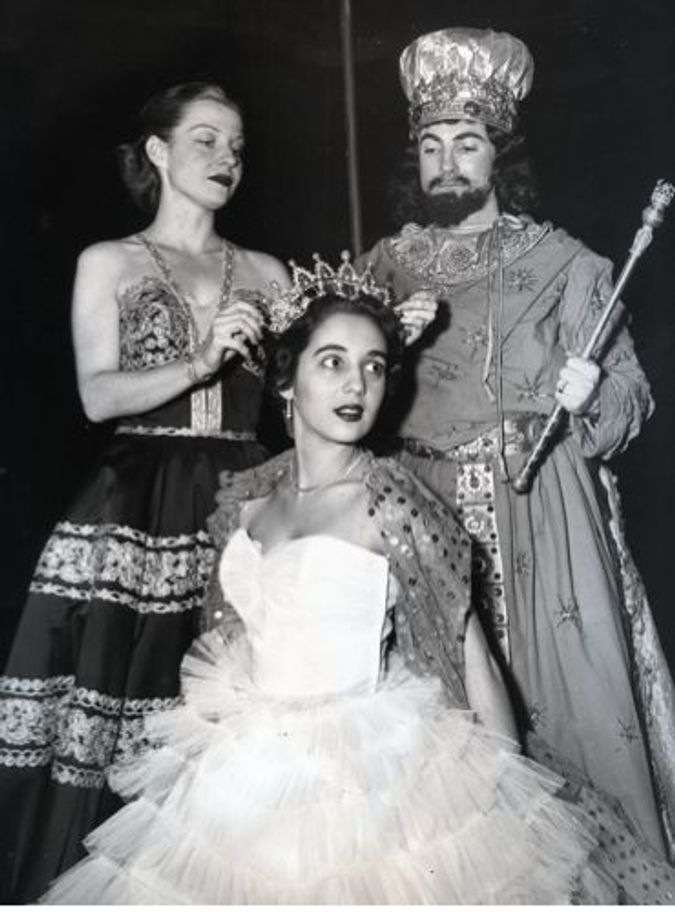 Sonia Kanciper, a 22-year-old member of the Farband, the Labor Zionist organization and a post-graduate student at Hunter College, was chosen New York’s Queen Esther of 1952 in a beauty contest of representatives of colleges and Jewish youth groups in the metropolitan area. The contest was sponsored by the New York Committee for State of Israel Bonds. As a prize, Kanciper received a free trip to Israel that summer. Crowned March 17 in Madison Square Garden at a Purim Festival also sponsored by the local Israel bond committee, Kanciper received her tiara in front of 18,000 New Yorkers who attended the event. Film and stage stars Betty Field and Page Johnson crowned the new Jewish queen. It was a banner year for women’s participation in the bond drive; Hadassah Organization chapters alone raised over 7 million dollars through bond sales in 1952.