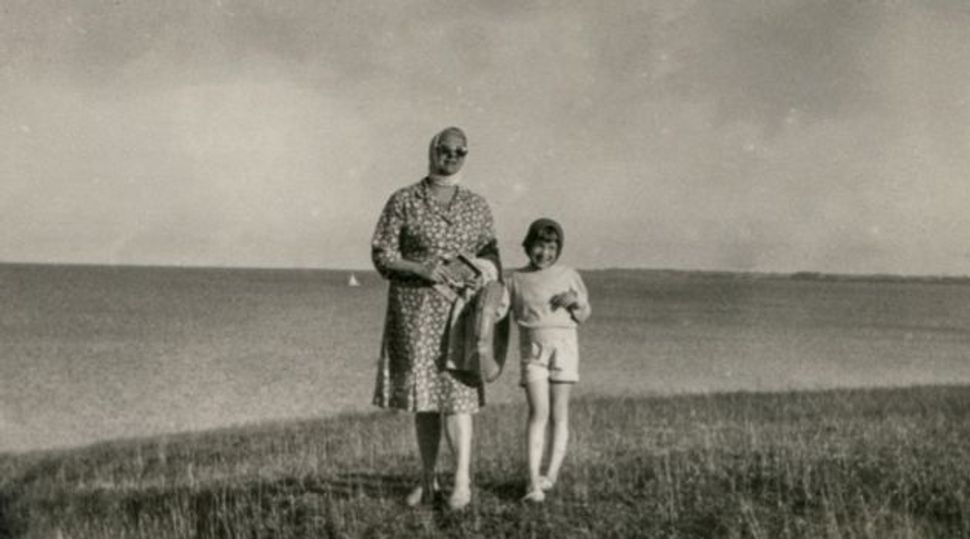 Becoming a mother didn’t make me nicer. More compassionate? Yes. More sensitive? Sure. But nicer. No.

During the few months in which I was “trying”, I started involuntarily responding to pregnant women with a snarl. Then there was the period of time following my son’s birth when my concern for other people, places and things all vanished to make room for my singular devotion to him. I’d say my low was being sullen at my sister’s bachelorette party, wholly incapable of shifting gears to easy-going and festive from the war-like intensity of early parenthood. And then there was the time a girl named Pippa hit my son with a toy in the pediatrician’s waiting room. I can’t tell you how good it felt when she later tripped and fell flat on her face.

There is a myth about motherhood that the drive, be it biological, emotional, social or primal, to have and raise kids turns us ladies into saints. The longing for a child is seen as the most natural of acts, so pure as to be nearly divine. Nurturing children, within our wombs and without, is seen as so simultaneously humbling and elevating that any woman who experiences it must, must be beatific.

Over the past few months we have been closely reading the stories of the four women we call our matriarchs. Not one of these mothers, our mothers, is made nicer by motherhood. Sarah, the oldest, or mother, of these mothers, is no exception. The desire to have kids made her, yes, a little bitchy. (Coming from me, this is not an insult.) She insists that her husband has a child with her handmaid Hagar, and then later humiliates this woman, casting her off to the desert with little concern of how she and her son Ishmael will survive. When God tells Sarah that she will have a son as an old woman she laughs. At God.

When we assume that mothers are made saintly by having kids we ignore the web of power that is intricately intertwined with motherhood. Motherhood is her staff, her sword, her magic wand, her pen, her tractor and her pulpit. Motherhood is how she pulls the reins, how she makes shit happen, how she gets behind that curtain and has a little say on who we are and what we become.

This was especially true in pre-modern societies and, despite a century of women’s liberation, still remains partially true today. Women’s control in the domestic sphere, from ensuring there is dinner to eat to making sure the next generation are decent folks, still accounts for a large part of what we do to make sure the world keeps spinning.

Power does not make women sweet and saintly. It makes us fierce. When we read the story of Sarah we may be put off by this fierceness, we may wish she would be nicer to everyone, to Abraham, to God and to Hagar. But Sarah was no dummy. She could see what was at stake and knew the outcome was as much her responsibility as anyone’s. Her eventual pregnancy as an old woman, around her late 80s it seems, is seen by some as a miracle. I view it more as a hard-fought battle won. Sarah was no rosy-cheeked virgin like Mary, who was a quiet player in what is another one of the most epic stories ever told. Both women got pregnant with the help of God, but Sarah didn’t get hers by sitting back and playing nice.

In the 21st century women have access to many, many more avenues of power than they did back in Sarah’s day. I’m someone fortunate enough to live during this time of unprecedented female agency and influence, and yet I still feel that particular breed of nasty that rises in a woman’s heart and mind when she becomes a mother. Maybe it is a vestige, maybe it’s primordial. I don’t know where it comes from, just that my need to have a child and protect my child arose alongside emotions that could never be described as nice, or benign. Because benign is not what it is to want, have and love a child.

*This was republished with permission from LABA: A Laboratory for Jewish Culture, a secular house of study for culture-makers at the 14th Street Y. *