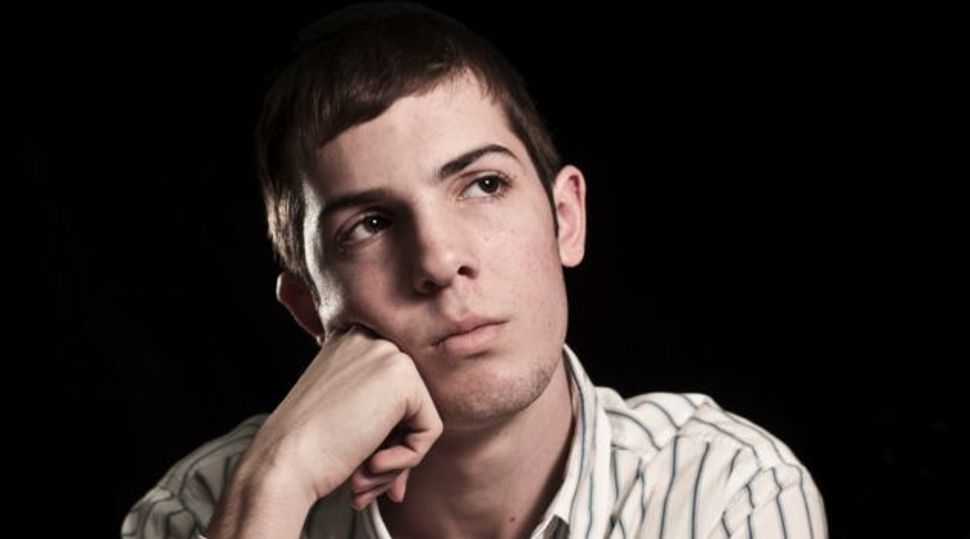 I recently attended a question and answer session at an Orthodox institution in which a rabbi was asked how and when, if at all, a Jewish father should talk to his sons about those two subjects. Before he could answer, a rebbetzin warned “There are children here!” (The youngest person in the room was two months shy of his bar mitzvah. I can think of no person who needs such information more urgently than a 12-year-old boy.) Then the rabbi said he didn’t know and would probably ask his own rabbi when his children grew older.

Several years ago, I asked a rabbi I’m close with whether he had discussed wet dreams with his son then experiencing puberty. He said, “Not yet.” I asked again a few years later, after the young man had physically matured, and he said, “No, it just never came up.” Giving a boy zero information about why his sheets are sometimes sticky is a prescription for confusion, shame and guilt. It is cruel to keep truths about human biology a secret from our youth just because we feel uncomfortable.

Silence by my fellow Orthodox Jews about these matters only increases the suffering of boys and men who struggle with them. Secrecy implies that these challenges affect few people, that they can be easily overcome through willpower, and that turning to a teacher, parent, or rabbi for guidance would result in ostracism rather than empathy.

Talking about wet dreams should be relatively easy, since no deliberate sin is intended, and our tradition prescribes specific measures after a nocturnal emission: visiting a mikvah and reciting prayers called “tikkunim.”

If it were up to me, the Orthodox message to boys going through puberty (and older unmarried males) would be:

“Deliberately spilling seed outside of marital intimacy is forbidden by halacha (Jewish law). Our sources treat it as one of the worst things a man can do. Jewish law takes a similar attitude toward lashon hara (gossip). Both are considered akin to murder. But virtually everyone speaks lashon hara, and virtually every young man masturbates sometimes. Both are problematic, and one should strive to do each as infrequently as possible. After a slip, teshuvah (repentance) is necessary. However, nobody who’s at an age or in a situation where one of these violations is very hard to avoid should beat himself up or suffer shame for not always overcoming one of the biggest challenges a person can face.”

Another example: a rabbi I know who works at an organization so frum it doesn’t have a Web site told me it’s best for Orthodox youth to learn about sex unguided from “the street” and the Internet (?!?), rather than from their parents and rabbis.

Though some adults feel they just can’t address these subjects, each could still provide information to young men about Orthodox therapists who can discuss sexuality in a frank, frum manner.

This topic has become more pressing with the vastly increased availability and sophistication of pornography. The later age of marriage by many Orthodox men further exacerbates the problem. So the Jewish community needs ways to demystify the subject and alleviate strain on our youth.

The gedolim (our generation’s greatest rabbis) could provide counsel on how and when fathers should approach their sons for “sex talks.” Jewish publishers might put out books or pamphlets containing thoughtful and compassionate halachic and practical advice on what to do when refraining from all sexual arousal is just not realistic. And Jewish secondary schools and yeshivas should find time for general or specific conversations about challenges young men face in living up to halachic demands that are extremely hard to heed.

In the section of Genesis read in synagogues worldwide every Rosh Hashanah, God heard the voice of Ishmael in the desert “Ba’asher Hu Sham” — precisely where he was. On sexual matters, we shouldn’t ignore the struggles of our sons or approach them where we’d hope they are. We need to address them where they actually are, with loyalty to our tradition, but also understanding and love.

Betzalel Z. Gellberg teaches at an Orthodox yeshiva in Brooklyn. Find him on Facebook or reach him at [email protected]