Why Are Strong Female Characters So Thin? 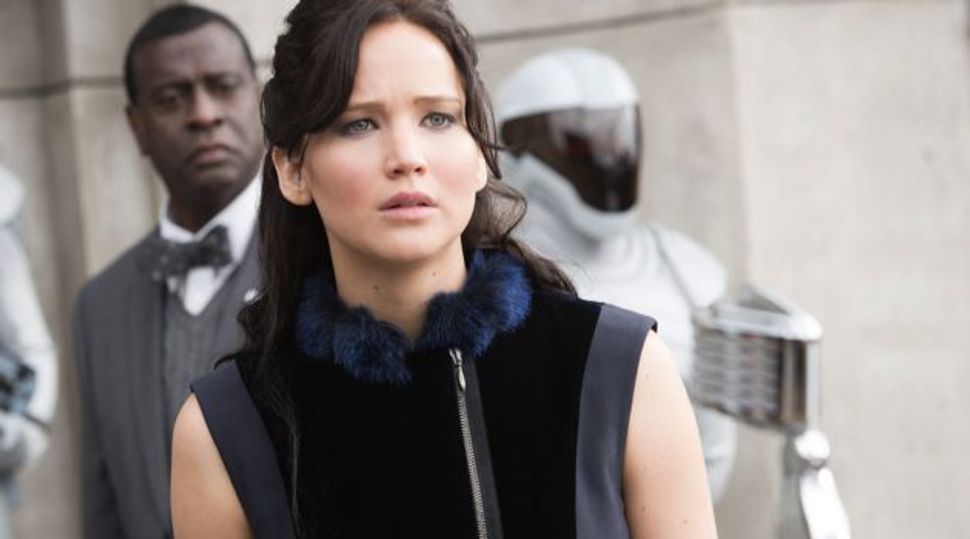 Over at the Atlantic, Julianne Ross has a piece about the predominance of scrawny women in young-adult fiction. From “The Hunger Games” to “Divergent,” a new wave of popular books features skinny girls acting tough.

“It seems literature only goes so far in its message of female empowerment, routinely granting its most kickass heroines classically masculine-levels of strength (physical or otherwise) only when cloaked within the trappings of a more delicate — and recognizable — femininity,” Ross writes.

I’ve been noticing a similar trend on television shows that also trade in “strong” female characters. “Homeland,” “The Americans,” “Revenge,” “Nikita” and “Game of Thrones” all feature kick-ass women who are considerably more slender than the average American woman. Don’t get me wrong, I love seeing these women use their strength and wit to right wrongs and stand up for what they believe in. But would it be so bad if they didn’t have to always look like they were also, um, actresses while they are at it?

As Ross also notes, there is nothing wrong with thin women, and there is certainly something inspiring in seeing petite ladies kick some butt. But I think I speak for many women when I say we would also be thrilled to see ladies in a few other shapes and sizes kick some butt too. If we can buy a bevy of size 2-ers taking down some tough guys, then certainly we could buy a size 6, 10, or 18 doing the same.

The problem with only having svelte women play the “strong” roles is that it undermines the message that these characters send in the first place. When we see this pattern again and again we come to understand that their tough sides are the unexpected part, while their bodies, which resemble heroines of all stripes, are the recognizable part, which is to say the feminine part. In the end we are left with the message the strength for a woman is the exception, and not the rule.

Why Are Strong Female Characters So Thin?