Feminism Is Better Than Therapy 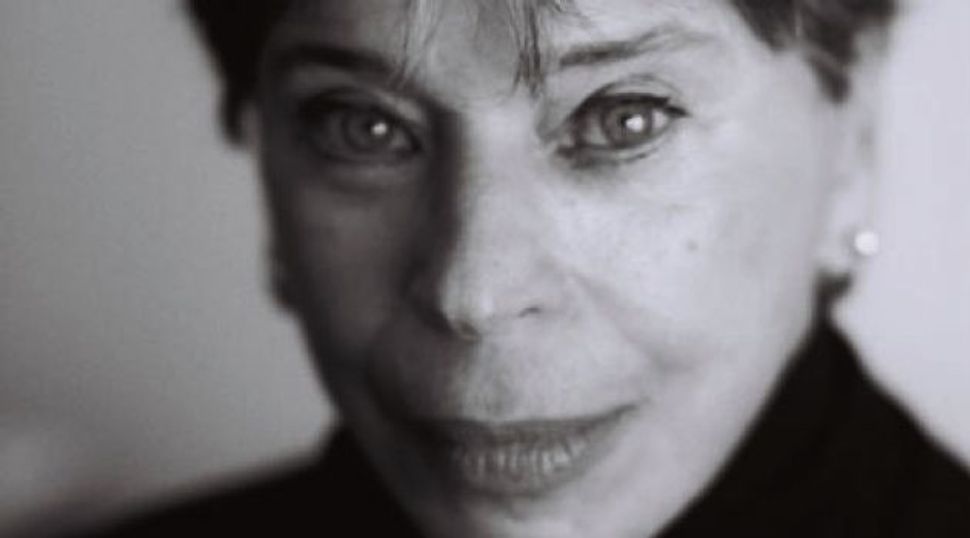 On the website of the Believer there is an excellent interview by Madeleine Schwartz with Vivian Gornick, who is a journalist, feminist, critic, memoirist and just all-around woman you should know and read.

Gornick, who was born in the Bronx in 1935 to a couple of Jewish lefties, “grew up torn between the simplicity of radical politics and the complexity of literature.”

The interview is at its best when it pushes Gornick to reveal how she has learned to reconcile these two sides, one that believes in the power of grand systems, and another that acknowledges how these systems dissolve, to borrow her word, when they come into contact with our fickle minds.

Gornick speaks about this tension between external ideals and our inner lives as it related to her experience with feminism. What I like best about what Gornick says, and the reason I decided to write about it here, is her explanation of how she made that tension work for her.

Of her first encounter with “liberationist chicks” Gornick says:

And of feminism Gornick says:

Feminism gave me a way to see myself in culture, in society, in history, and that was very important. Then psychoanalysis showed me that I might be neurotic because I was a girl but, as Chekhov might have put it, I alone had to squeeze the slave out of myself, drop by drop. So between Freud and women’s rights — to use those two brilliant perspectives was to gain a vantage point from which, as we used to say, I could see myself both personally and politically. And yes, that gave me language.

To be a feminist is absolutely to be an idealist. Until we achieve equality of the sexes, the notion that men and women should be treated and valued the same is the stuff of dreams, albeit ones we certainly hope, and intend, to achieve.

Gornick found a way through this potential paradox by embracing it. She used feminism as a form of therapy, psychoanalysis really, and allowed that (should be obvious but is still, unfortunately, a revolution for many of us) idea that she should take her brain seriously to function as a summon to self, her whole self.

Feminism is, and must be, a political movement. But, for those of us who embrace it, there is also the process of liberation from within, one that may never live up to our external ideals, though still radically changes who we are and how we view ourselves. We may never arrive at answers as to whether wearing that miniskirt means that we are empowered or a prop of the patriarchy, but damn does it feel good to feel like you are asking yourself the right questions, and really getting to know yourself in the process. This, I believe, is what Gornick is talking about when she speaks of clarity:

Feminism Is Better Than Therapy