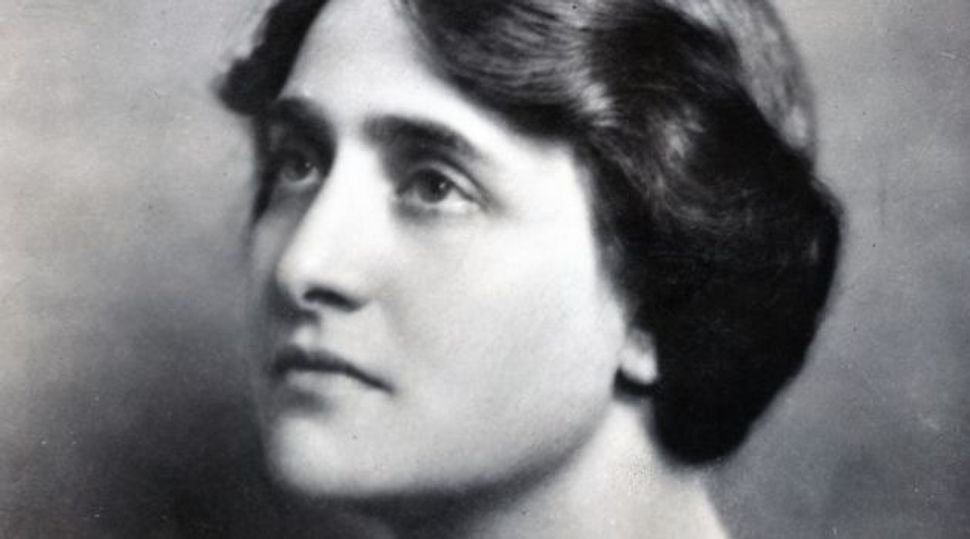 Though acclaimed for her interpretations of Mozart, Beethoven and Schumann, Myra Hess, born in 1890, achieved artistic heroine status for her deep and abiding faith that art and music must be produced for civilization’s sake. Born to an Orthodox Jewish family in London, Hess’s musical gifts were recognized early and she attended music school by the age of seven. She debuted in the United Kingdom in 1907, and subsequently toured Europe, arriving in New York City in 1922 for her American debut where she became a favored performer. Her U.S. manager was Annie Friedberg, sister of pianist Carl Friedberg, who organized concerts for top European artists such as Vladimir Horowitz.

With Hess’s career firmly underway, the onset of World War II presented her and other British artists with a tremendous challenge as the support for concertizing diminished in the face of blackouts and blitzkriegs. Encouraged by Friedberg to travel to the U.S. and continue her career here Hess responded in a manner that cemented her reputation as an artist in the service of the British people. She cancelled plans for her US tour and endured Friedberg’s reported endless wrath poured out in telegrams and correspondence, determined that musicians had a spiritual duty to perform to uplift the nation in times of unendurable hardship. They were, in Hess’s understanding, to provide a source of sanity and civilization in a time when both were in short supply. The years of World War II were the only years in her performing career that Hess did not tour in the U.S.

Hess’s courageous vision led to the establishment of a series of lunchtime chamber concerts held at the National Gallery over the course of six years beginning during the London Blitz. They played during bombings when concerts had to be played in the cellar. She shifted venues only when a bomb hit the National Gallery. She was recognized for her service by King George VI and awarded the order of Dame Commander of the British Empire in 1941 while the war still raged.

Unafraid to stray from the conventional classical music path, she also premiered the work of contemporary British composer Howard Ferguson, a colleague from the noontime concerts. Hess was a masterful pianist who reportedly abhorred the dreaded gender qualifier preceding critiques of her performances and preferred to be referred to simply as “pianist.” Throughout her life she was known to retain her memories of the earliest music she knew, traditional Jewish prayers and melodies of the Sabbath. On her 70th birthday, Isaac Stern paid tribute by playing “Happy Birthday” to her. She never married, she loved driving and she cherished her secretary and traveling companion of many decades, Anita Gunn.