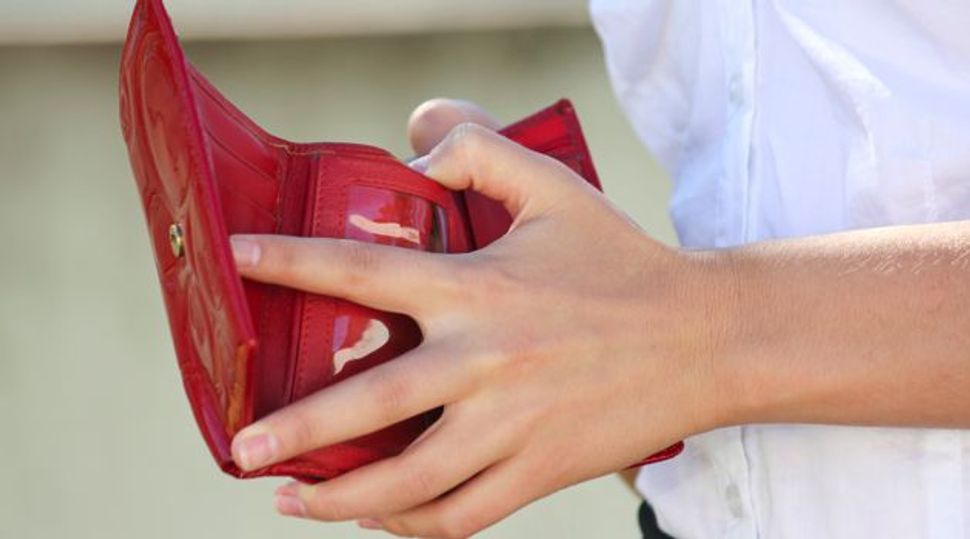 Happy Equal Pay Day Ladies! Today marks how long into this year women must work in order to make how much men made last year when you adjust for how much money we lose because of the 23% gender wage gap. Feels good, right?

Equal Pay Day was started by the National Committee on Pay Equity in 1996 as a way to spotlight the fact that men still earn more than we do, and is based on Census statistics from the previous year. Today represents the median gap for all women, but if we observed one just for women of color it would be even later in the year: Hispanic women would have to wait until mid-July.

The American Association of University Women recently put out a fantastic report on the wage gap with all the statistics you will ever need to prove that this is real, this is happening and it totally sucks. They acknowledge the fact that some of the gap is due to personal choices women make and look at how these personal choices, and by choices we are really talking about motherhood, affect women.

Still though, even when we account for all that leaning out, the wage gap persists. Take for example the study that accounted for college major, occupation, economic sector, hours worked, months unemployed since graduation, GPA, type of undergraduate institution, institution selectivity, age, geographical region, and marital status, and they still found that there is a 7% difference in the earnings of the male and female college graduates one year after graduation. Ten years later, controlling for all the same things, there is a 12% wage gap.

And a few thoughts on that whole “personal choice” thing. A woman’s decision to take off work or dial back is often not so much a choice, but a compromise or a best option all things considered type of decision. And by “all things considered” I am talking about the ever-lengthening work week, lack of affordable childcare options, and little to non-existent paid maternity leave and even rarer paid paternity leave. Oh, speaking of dads. What about their choice to go back to work full-time and leave all things domestic to the kids? Surely this is one of the “choices” that factor into the wage gap, and yet we never discuss it. Anyway, they really are the ones who should be staying home considering that studies show that employers are less likely to make job offers to mothers, and when they do they get less money, while fathers, on the other hand, are subject to no such treatment.

Okay, let’s end with a little good news, because there is some. Today, President Obama is signing an executive order to ensure that federal contractors are abiding by equal pay laws. There is a provision that bars these folks from retaliation against employees who share how much they make with other employees, and another one that requires them to report salary data to the government. But this is only a small step forward in the giant leap we need to make in order to actually get rid of the thing. The Institute for Women’s Policy Research found that at the rate we are going now, the gap won’t close until 2058.