I Don’t Want Lots of Confidence 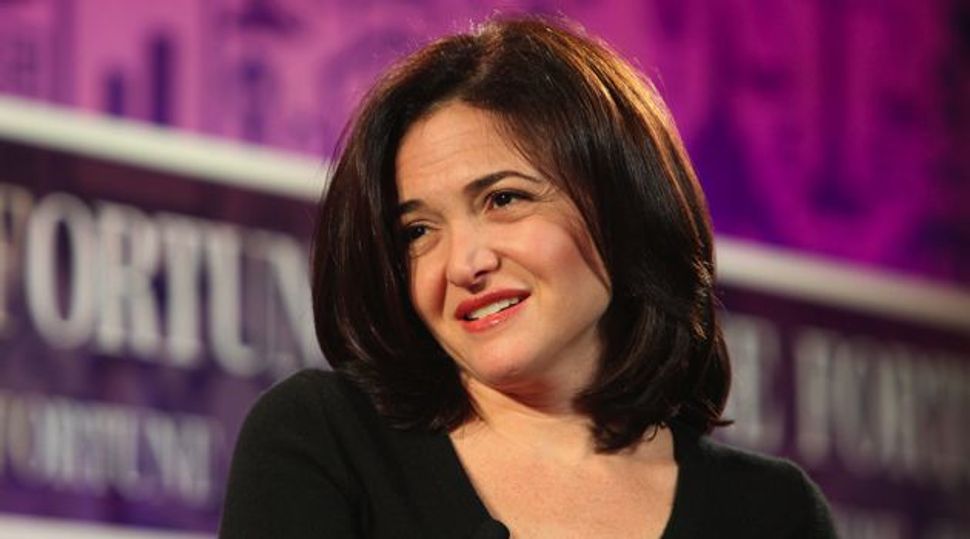 I’m not extremely confident. I second-guess myself. I ruminate. I wonder what other people might think, and even how they might feel. I don’t see this as a bad thing. Instead, I think of my lack of alpha-level confidence as a real strength.

When I was in my early 20s, I applied for a spot in a social change fellowship program that is run by a prominent Jewish organization. I made it through round after round of interviews until it was just me and one other person vying for the last spot. When I was later told that I did not get the position it was because I lacked conviction in my ability to execute change.

What I saw as a mature beyond my years humility and an awareness of some quite stubborn institutional forces that would create a mighty undertow for a group of 20-somethings trying to fight inner-city poverty was read by another as insufficient confidence and vision.

Over ten years later, I still stand by younger me. I am glad, even proud, of the fact that I was able to overcome the messianic poverty-fighting visions of my peers, and have the foresight to understand that I was not going to be the next Che Guevara, and that even he couldn’t manage to get the job fully done. This doesn’t mean I wouldn’t have done a great job. If anything, I think I would have done a better job than others who likely would have been distracted by their own egos and foolish expectations. And then there is the thud of disappointment that would hit them when they realized that they would not, surprise surprise, cure poverty.

I write this as a response to a new story in this month’s Atlantic about the confidence gap between men and women. Authors Claire Shipman, a reporter for ABC News, and Katty Kay, the anchor of BBC World News America, chronicle the extent to which women are consistently less confident than men. They posit that this is why, despite being equally competent, we have such little representation in the top-tiers of the professional and political world.

They run through a number of studies illustrating the confidence gap between women — which is absolutely real — and acknowledge the double-bind women are in as well: don’t act confident and don’t get the promotion, act confident and be viewed as a bitch.

The piece rings of a Sandbergian corporate feminism, which while surely helpful for the graduating class of Harvard Business School 2014 and their ilk, will serve as a rather imperfect lodestar for the rest of us.

For one, these characteristic are not without their drawbacks. For every male CEO and Congressman there are many, many, many more men in prison for taking a chance on something without totally thinking it through.

And I doubt I am alone in my desire for the leaders of the universe — corporations, governments, etc. — to exercise more caution and sensitivity in their dealings with humans and the environment. Really bad things like global warming and the recent financial collapse might not have been quite as bad if more nail-biting, second-guessing women were behind the scenes instead of their swaggering, soundbite speaking male colleagues. Oh, and as one of the studies which appeared in the article points out, these confident men tend to assume that they know more than they actually do. So they aren’t just obnoxious, but ignorant too.

I Don’t Want Lots of Confidence