Why HBO’s ‘Doll and Em’ Deserves To Be Renewed 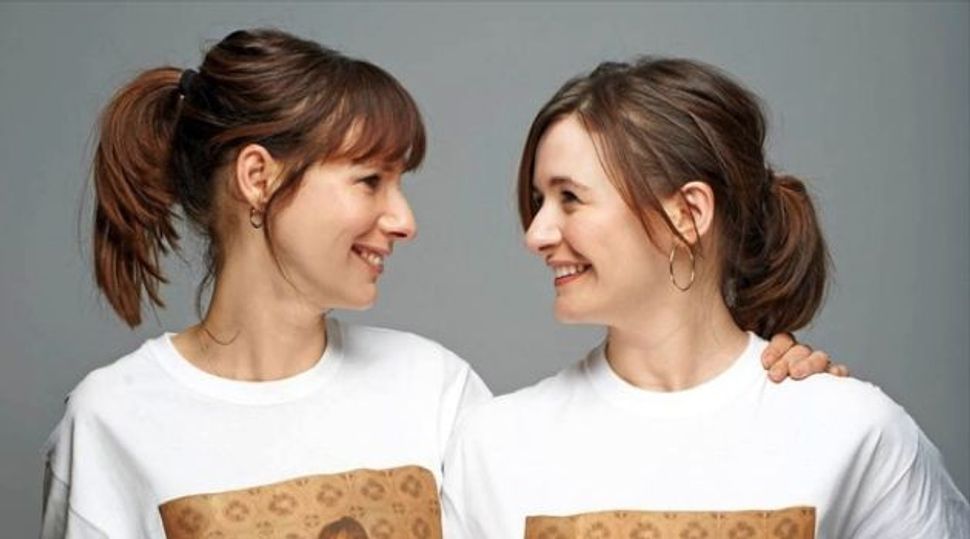 A recognizable portrayal of mid-30s to early 40-something women on TV is a rare thing. When we do see women of this age they tend to have incredibly intense jobs like “Scandal’s” Olivia Pope or “Homeland’s” Carrie Mathison or they are, well, a character on “Sex and the City.”

This is what makes the new HBO series “Doll & Em,” which just concluded its first and possibly last season, such a rare treat. The show is about a pair of friends who see middle-age around the corner and try their best to figure out what that means for themselves as individuals and as best friends. There are no terrorists or presidential scandals or even rows upon rows of suitors to choose from, just the regular horrors of coming to terms with your life decisions and the feeling of not youngness that particularly afflicts women around this time.

The premise of the show is that successful actress Emily, played by real-life successful actress Emily Mortimer, tries to help out her best friend who is going through a crappy break-up by bringing her to Los Angeles, where Em is shooting a movie, and hiring her as her personal assistant. In Los Angeles, Doll, who is played by Emily’s real-life best friend, Dolly Wells, begins to get sucked into the attention-hungry vortex that is show business all the while Emily starts to feel increasingly rejected by it. Emily, by the way, is the lead role in a film with the strongest female character of all time, a feminine twist on “The Godfather.” Overtime the pressure to be strong makes her feel anything but.

The way in which they resolve the tension that inevitably arises out of such an arrangement is what makes the show beautiful, and incredibly feminist in a subtle but deep way. The women begin to see how their identities and decisions were still being filtered through outward expectations, most often male ones. The big epiphany comes when they realize that they have control of their own lives, something they were either too naive or afraid to acknowledge before. For me this has been the central challenge and glory of getting older, and it felt good to see this more universal aspect of aging reflected on screen. It is terrifying and freeing and a real gift too, one which generations of women before us didn’t have.

And now I am going to spoil it, so stop reading if you don’t want to know the ending. The, rather circular, rather meta, solution for Doll and Em is to make a show by themselves, about themselves. They are, quite literally, re-writing the scripts that aren’t working for them anymore. And then they produce, direct and star in those scripts. And then those scripts become our scripts, those stories, our stories, those references, our references, and the whole control thing starts sounding much less scary.

Why HBO’s ‘Doll and Em’ Deserves To Be Renewed