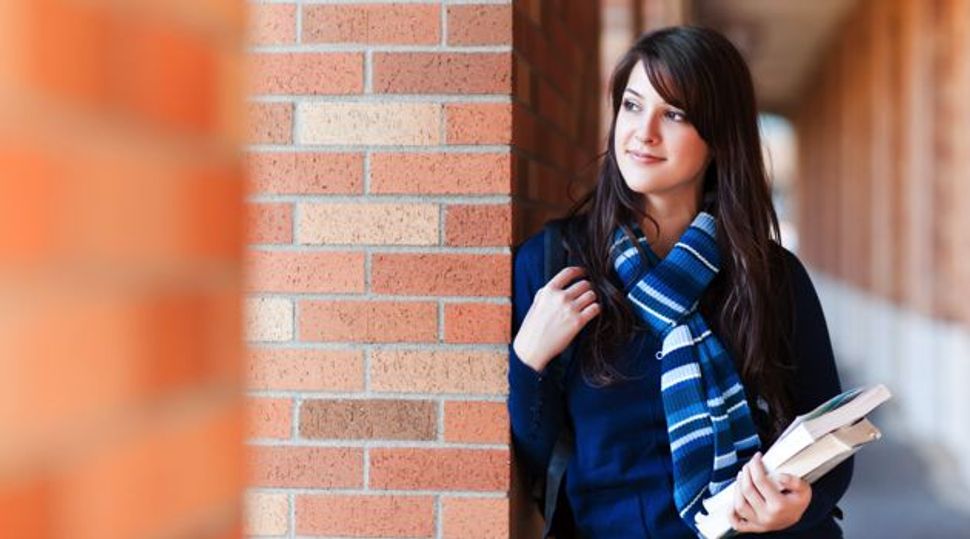 In preparing to interview Julie Zeilinger about her new book, “College 101: A Girl’s Guide to Freshman Year”, I asked some female friends of mine, all in our twenties and thirties, what, if any, books they’d been given in preparation to go to college. The answers included “What Color is Your Parachute?”, “Chicken Soup for the College Soul”, and “Oh, The Places You’ll Go”
In this small sample, none of the women I knew had read anything about the specific experience of being a woman in college before they went. Zeilinger’s book takes the opposite tack. You won’t find another book about going to college that also contains a smack down on slut shaming, bro culture and the specter of the “freshman 15.”

Zeilinger is a member of the Barnard College Class of 2015. She is the founder and editor of The FBomb a feminist blog and community for teens and young adults. She is also the author of 2012’s “A Little F’d Up: Why Feminism Is Not A Dirty Word.” (Julie has been named one of Newsweek’s “150 Women Who Shake The World”, one of the “Eight most influential bloggers under 21” by Women’s Day Magazine, one of More Magazine’s “New Feminists You Need To Know,” and one of the London Times’ “40 Bloggers Who Really Count.” Follow her on twitter @juliezeilinger and for more information visit www.juliezeilinger.com. 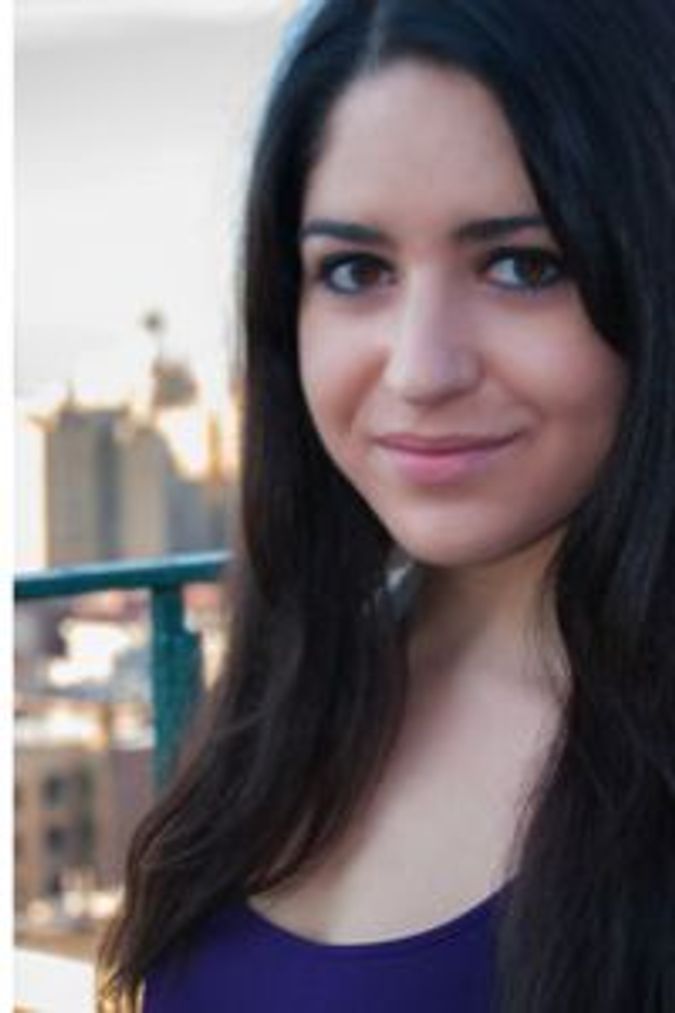 Image by Courtesy of Julie Zeilinger

Chanel Dubofsky: What made you want to write this book?

Julie Zeilinger: This is the book I wish I’d had. When I left for college, I thought I was headed to the center of enlightened thought, where everyone would understand me. I feel privileged and lucky to be where I am, but there was a lot of difficulty in adjusting. All of a sudden, you’re on your own, and there are a lot of responsibilities, pervasive realities that I personally felt completely unprepared for or aware of. For example, in regard to student debt, young women are signing into these contracts and it’s assumed that they’ll do research, that everyone does this, so it will work. I wanted to arm women with practical information, not platitudes and vagueness. What can they actually do?

When my parents read this book, they said, “Wow, college has changed a lot since we were there!” I would encourage parents, especially mothers, to read this, to know what your kid is going to face.

In the book, you address issues of sexual assault on campus. While this has been in the news a lot lately, we know that it’s not a new thing. What are you seeing on campus?

At Columbia, there’s been activism around sexual assault. We’ve begun to put pressure on the administration about reporting rape and sexual assault — they claim it’s not happening, that no one has reported it and we know that’s not possible. Knowyournine.org is an organization I’m involved in that educates college students about their rights under Title IX. It’s part of a growing movement for transparency, to pressure college administrations to live up to the legalities in Title IX.

Your first book, “A Little F’ed Up”, is about debunking the myths around feminism and making it accessible. Do you see this book as having a relationship to the first one?

This book is feminist, of course, because I’m a feminist. Everything is approached from an analytical perspective and with an awareness of gender. Similar topics are covered in both books, themes are carried over — hooking up, body image. In all the college guides I read, there was always a section on the freshman 15 and it was always body-shaming centric. They’re alike just in terms of the work that I do, consciousness raising among young women, saying, “Here is this thing called feminism, it can make our lives better.” We’d be better off if we could share our struggles, we need to be more open and honest about all aspects of our lives and fight this perfectionist standard that tells us our lives have to look easy all the time.

Where are you in this whole “women having it all” business, and does that figure into this book?

If we want to enter that debate, the prep for it needs to start in college — student debt, time management. We need to demand more from our partners, men need to be more vocal. This can’t be all on women. We shouldn’t be trying to have it all, we should be trying to have what we want and need. That’s also part of college — exploring who you are, what drives you. Make that the center.