Why Women Are the New Gatekeepers of Modesty 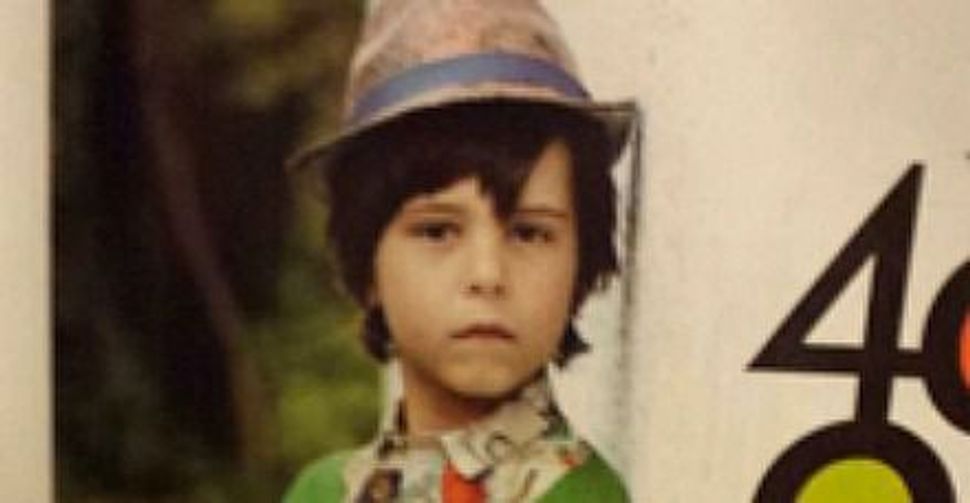 Who are the gatekeepers of the conservative religious ideal of tznius, or modesty? This question has been argued and parsed on social media and on blogs in recent years as radicalism in the ultra-Orthodox communities has taken on new and more visible forms.

A common misperception is that rabbis and male community leaders are fueling the radical surge. But are Haredi women indeed victims of a patriarchal culture that puts extreme and outsized emphasis on tznius? Are Hasidic and Yeshivish women merely oppressed by fanatical males fervently trying to control their flock of subservient women?

Yes, many ultra-Orthodox leaders do have an extreme and fairly new obsession with tznius – one that has no solid basis in the Torah or Jewish history.

And no, ultra-Orthodox women are not the gullible and oppressed creatures we sometimes purport them to be. (I have been guilty of making this claim, too.) In fact, they are often the most fanatical devotees to the cause. They are the ones who recognize the nuances of the way women dress; they are the ones who inform the appropriate authorities when other women step out of line; they are the ones who call and harass store owners when they sell an item deemed “un-tznius.” Recently, a voicemail recording that illustrates this point popped up on my social media feeds. The recording (listen below) was apparently left on the phone line of a Lakewood store called Ladida; a woman had called to complain about a Ladida advertisement depicting a male child in trendy clothing (see the picture below). In the voicemail, the woman says said the young boy in chino shorts and a fedora looked “un-tznius” and “goyish.” She threatened to boycott the store. (When I called the store to confirm the veracity of the voicemail, the person who answered the phone said that she doubted the owner would want to comment on it.) 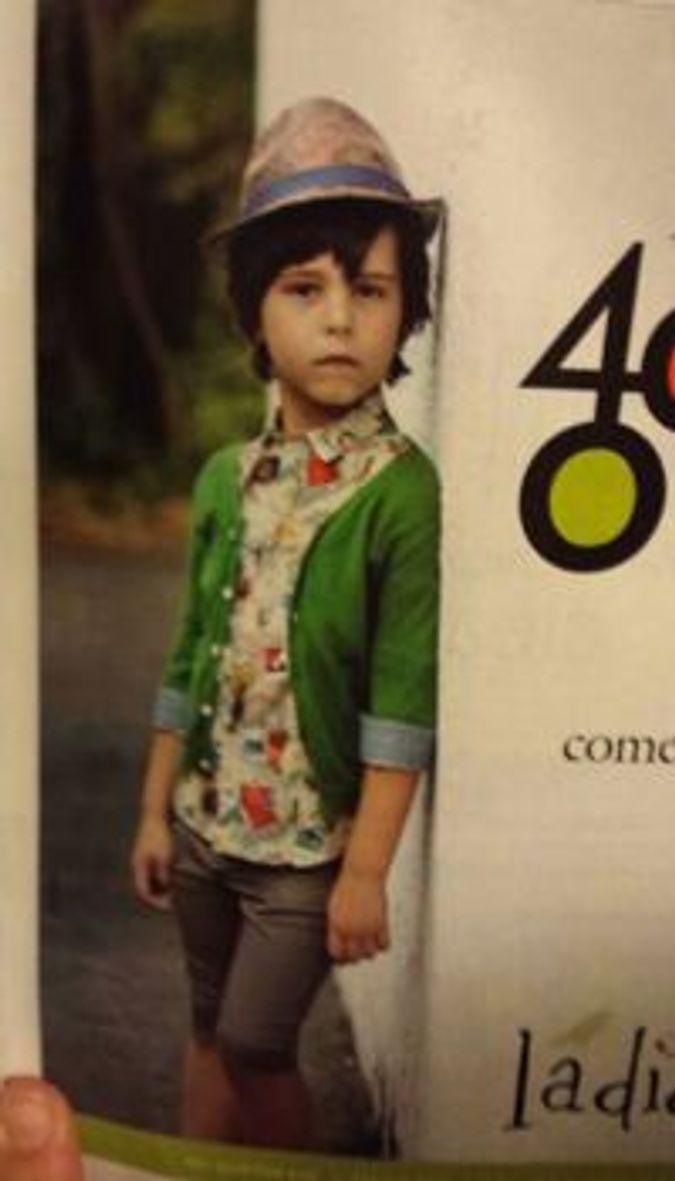 This ad apparently drew the ire of one ultra-Orthodox woman in Lakewood.

It is unfortunate that women themselves are feeding into the tznius craze and have, essentially, become the gatekeepers of tznius themselves. Need more examples? Women, not men, invented thin summer coats for women to hide what is already hidden. Women come up with genius products like “tznius rulers” to measure the length of a skirt to ensure it reaches the minimum four-inches below the knees, a requirement for all pious ladies of the 21st century. Women run tznius hotlines, which broadcast announcements about the next tznius asifa (assembly) in town.

Growing up Hasidic in Kiryas Joel, I experienced this female ownership of the tznius issue firsthand. Pious women in oversized and frumpy clothes — looking and feeling holier than thou — had no problem walking up to other women and chastising them for wearing a shirt unbuttoned at the collar, or a skirt with a slit in the back that fell two inches, not four, below the knee. I was approached on more than one occasion by well-meaning gatekeepers of tznius who told me — “No offense, and I hope you don’t take it the wrong way.” — to never step out again with a shirt that shows my collarbone or a skirt that doesn’t hide my upper shin (two highly erotic zones on the female body, at least according to Hasidim).

As with every community, every campaign and, well, everything in this competitive world of ours, the fanatical devotees and the most radical adherents are the loudest and drown out the more moderate minority. I will not go so far as to malign all ultra-Orthodox females; many are outraged by what their peers are imposing on them. Eventually, some of the outraged get swept up with the zealots, too. But the ones whose voices are heard by their male counterparts, and the ones who, unfortunately, set the rules for the future, are the loud radicals.

And thus continues a cycle in which women perpetuate their own victimhood. For many unwilling women, being forced to conform to more stringent codes is indeed a form of victimization.

Why Women Are the New Gatekeepers of Modesty