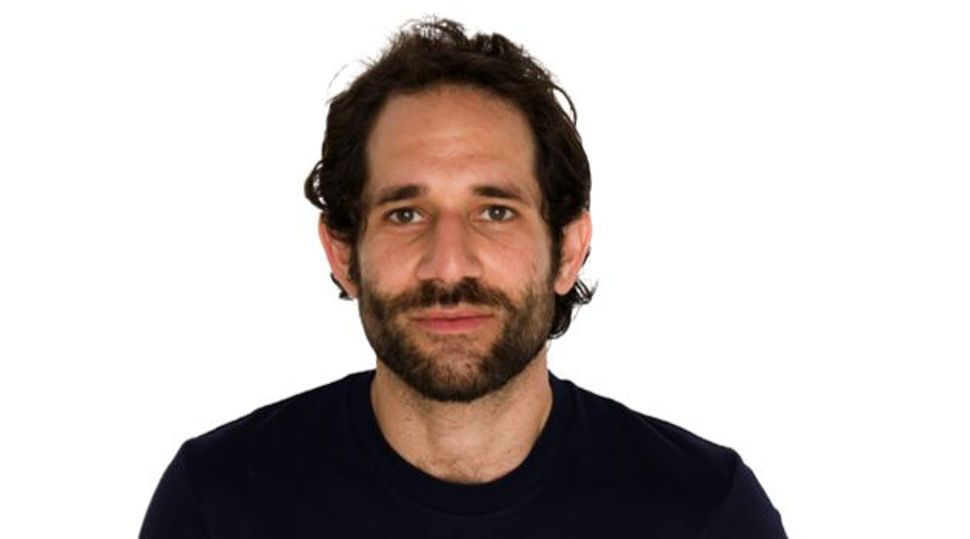 Indeed, what was a labor-conscious feminist to do? Because as a 90s progressive trained with the anti-sweatshop movement, I actually felt very torn. Knowing that American Apparel clothing was made sweatshop-free (although it should be noted, the workers are not unionized) here in the US of A was a big enticement, and to me, worth the extra cash to spend on its t-shirts. But on the other hand, supporting a culture of leery, lecherous grossness didn’t feel very good.

Now that Charney is gone, some of my divided feelings about the company are gone with him. Between Charney and the backlash against photographer Terry Richardson, who has been accused of sexually harassing models, it may be that the era of sleaze-cool in fashion is coming to an end. Perhaps now that Charney is gone, it’s time to rethink American Apparel’s marketing too.

As Veronique Hyland notes in a post for The Cut wouldn’t it be groovy if American Apparel focused its “brand” on being caring a lot rather than wearing a little?

It makes its clothing in the U.S., and pays its employees well above minimum wage (and offers them an array of benefits). The company has spearheaded goodwill-generating campaigns in favor of immigration reform (Legalize LA) and LGBT rights (Legalize Gay). It has fabric re-use initiatives and sustainable lines. It has worked with charities like GLAAD, donated shirts to the victims of the Haitian earthquake, and held a sale to benefit homeless youth.

And so on, and so forth. Yes, American Apparel should attract millennials with social justice. But while you’re at it, American Apparel, how about democratizing your sizing and adding some more clothes cut generously for those among us who don’t resemble toothpicks? Curvy gals need sweatshop-free cotton halter-dresses too! It gets hot out there.