Are ‘No Body Talk’ Summer Camps Good for Girls? 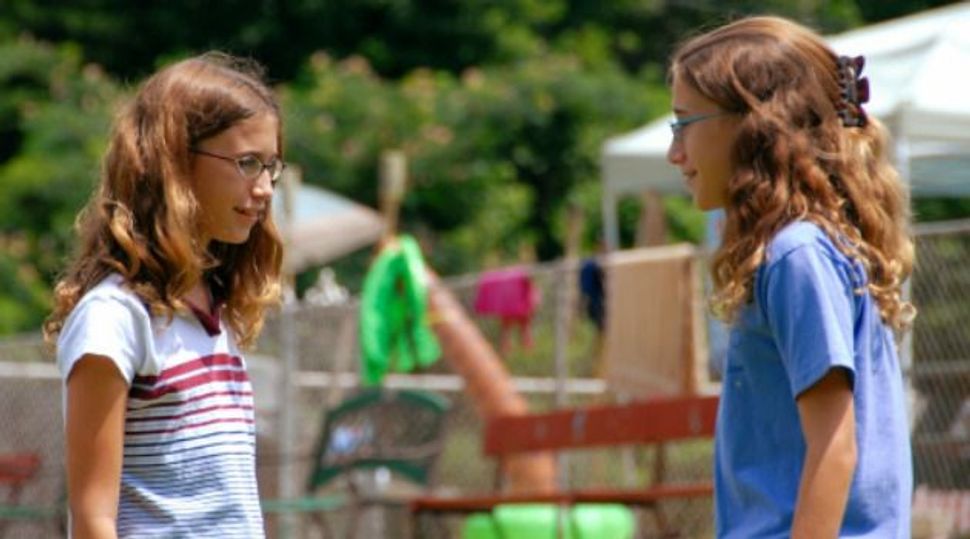 At Eden Village, a Jewish organic farm summer camp in Putnam Valley, New York, there is a firm house rule against body talk. Campers are to refrain from talking about their appearances or the appearances of others, and this includes commenting on clothing too, so no telling Rachel her flip-flops are cute.

As described in a recent New York Times article about the rise of “no body talk” summer camps, the boys and girls who attend Eden Village are encouraged to welcome the Shabbat by complementing one another’s shining souls rather than the way they look. The bathroom mirrors are adorned with sayings like “don’t check your appearance, check your soul.”

The camp directors said that adopting the rule felt obvious. “This is good,” Vivian Stadlin, who founded the camp with her husband Yoni six years ago, told the Times, “This is powerful. This is magical.” She spoke about how free the kids feel to explore their identities, including how they dress, in this judgement-free setting.

Eden Village camper Rachel Steinig, a 14-year-old high school freshman from Mount Airy, Pa., who is returning for her third season this summer, said that she feels like the body talk ban pushes her fellow campers to pay more attention to who she is as a person. “Your dress isn’t really you, it’s just something you bought. But whether you are a good friend, that’s truly you,” she told the Times.

That women of all ages should put less energy into the way they look is a given. But the question raised by these “no body talk” camps is whether going cold turkey is really the right approach. The Times pieces quoted a number of critics who thought that more healthy dialogue about body image would go a lot further than avoiding the topic altogether. Without having experienced body talk bans myself, I am inclined to agree with them.

We owe it to young girls to help them navigate a world in which it is all too confusing as to whether Miley Cyrus’s hot pants are feminist or retrograde, a symbol of sex-positive feminism or her susceptibility to the enduring power of the male gaze. I write about this stuff for a living and I still struggle to answer these questions.

It is so hard to know when we are dressing for ourselves or dressing for others and even harder to figure out if we want to lose five pounds for ourselves or others. And then there is difficult balance of helping girls feel comfortable and confident in their sexuality while making sure that they don’t think their sexuality defines their self worth. Lastly, how do we teach them to not worry too much about fashion without denigrating the joy dressing up brings to many of us? These are muddy waters ladies, muddier than the local lake those “no body talk” pre-teen campers probably go skinny dipping in late at night.

I don’t doubt that taking a break from body talk makes girls less concerned over things like thigh gap and unwanted facial hair, but I wonder how long that aura of positivity will follow them when they are back in the real-world of Photoshop and body-shaming tabloids. Better, I think, to help them through the hard stuff rather than pretend it isn’t there.

Are ‘No Body Talk’ Summer Camps Good for Girls?