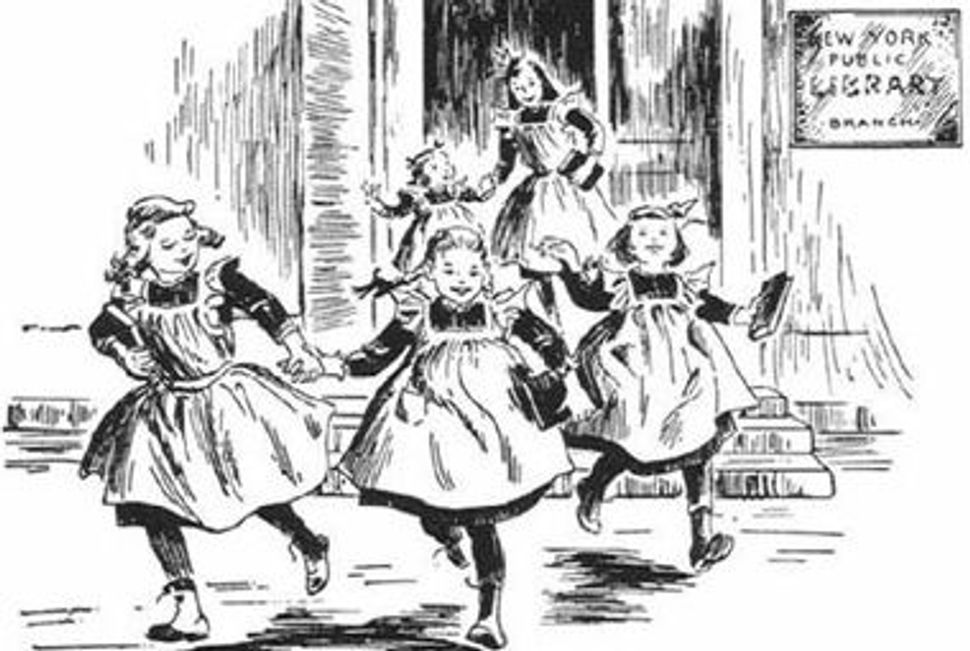 First for Orthodox Rabbinic group. In a sign of changing times, Dr. Michelle Friedman of Yeshivat Chovevei Torah (YCT), has been invited to join the board of the Beth Din of America, the religious court of the Rabbinical Council of America (RCA). Friedman, founder and chair of the Department of Pastoral Counseling at YCT, a progressive Orthodox rabbinical school in New York, is the first woman invited to serve in this capacity. This follows RCA’s decision last week to appoint a new conversion committee, including five women. (It is worth nothing that there are no YCT-ordained rabbis who have been accepted to the RCA). I imagine Rabbi Pruzansky is thrilled. [The Jewish Week]

Single in San Francisco? This is your chance. In this week’s San Francisco Craigslist “personals section,” a self-described “Shaygetz” seeks a “Zaftig, Politically Progressive, Shy Submissive Jewish Woman.” He warns, “I do not need to hear from (sometimes irate) Jewish women, informing me that Jewish women aren’t submissive.” How could you not be interested in someone who writes: “I still mourn…the-not so recent passing of the brilliant Edward Said.” Don’t we all? Alas, this ad is location specific as he does “not have a car or drive. So, it would be best if you lived in S.F., too. Or nearby, within BART range.” Enjoy SF ladies! Read the full ad here.

Israel’s national heroine. Today marks the 70th anniversary since the death of Hannah Senesh, the poet, paratrooper and Zionist icon. Senesh immigrated from Budapest to Palestine in 1939 and later trained as a paratrooper during World War II. After parachuting behind enemy lines in 1944, she was captured, tortured, and ultimately executed by the Nazis. Her poems, which became famous after her death, are still read today Israel. Listen to Regina Spektor sing one of Senesh’s most famous poems “Eli, Eli,” written in 1942 while in Palestine. [Youtube]

Are an Ella or a Henny? Fans of the “All of a Kind Family” series–the story of five Jewish sisters growing up in turn-of-the-century New York on the Lower East Side–gathered on Wednesday to discuss Sydney Taylor’s classic. Panelists included Taylor biographer June Cummins, historian Hasia Diner, and writers Anna Holmes and Rebecca Traister, as well as publisher Lizzie Skurnick, who is reissuing the series under her young adult imprint. Watch the discussion here, which evolved into panelists and audience members discussing their favorite moments. (FYI: mine is when Henny spills tea on a dress she borrowed without asking, and so the sisters die the whole dress in tea to match.) [Tenement Talks]