A Computer Program to Enhance Your Mikveh Experience 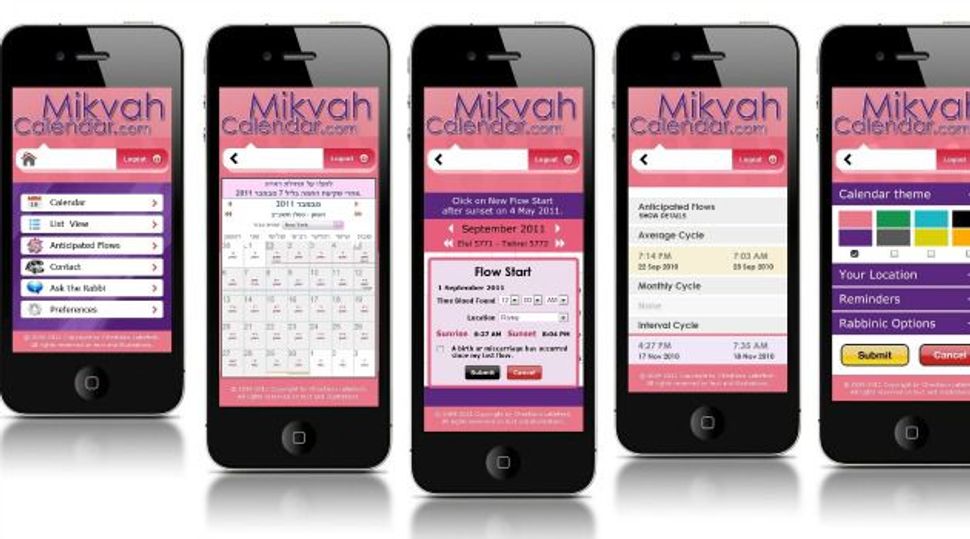 Eight years ago, Rivkah Bloom, a computer programmer from south Florida, overheard a conversation which changed her life. Bloom’s friends, Orthodox women who observe the laws of ‘Family Purity,’ were discussing the challenges they face calculating mikveh dates and other the important times in their menstrual cycle.

“They wished there was a computer program where they could punch in information about their cycle and have the dates, which are significant to the laws of ‘Family Purity,’ be automatically calculated and laid out in a personalized calendar,” said Bloom.

Jewish couples who follow the dictates of ‘Tahrat Mishpacha’ or ‘Family Purity,’ abstain from sexual relations during the wife’s period and the following seven days. Once the wife immerses in the mikvah, the couple can resume sexual relations until her period resumes and the cycle starts again. 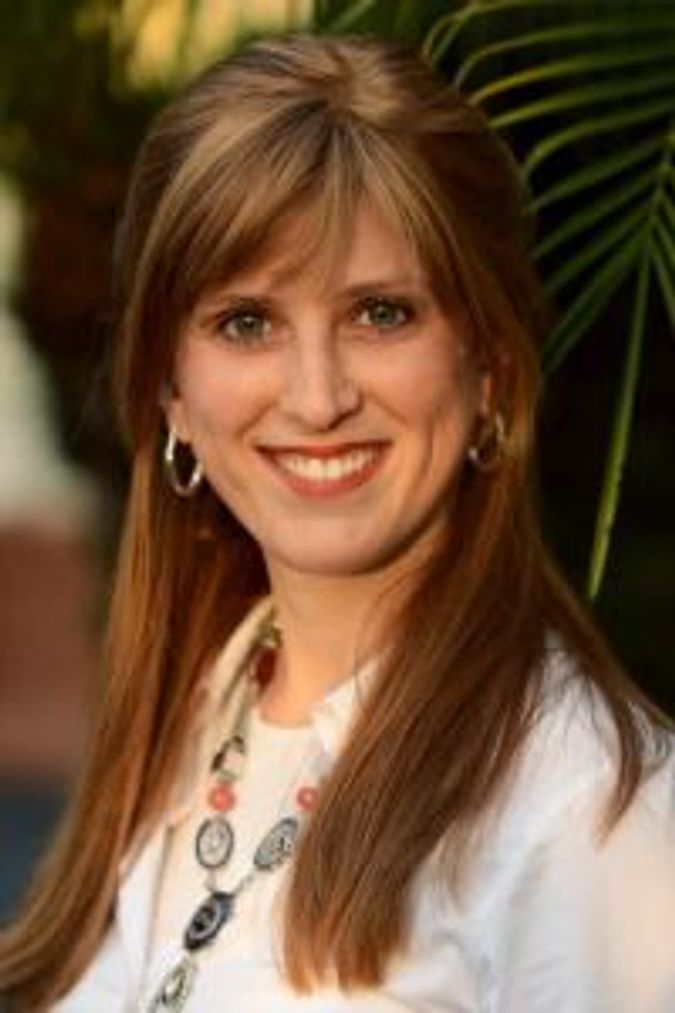 For women unsure of the exact date when menstruation will reoccur, there are three specific days, not necessarily in consecutive order, in which the couple also abstains from intimacy.

The first is the ‘Vesest HaChodesh,’ or the specific Hebrew date when her period began the previous month. The second is the ‘Onah Beinonit,’ which is 30 days after the start of her previous period. The third is, ‘Haflaga’ or the exact number of days of her cycle, which is determined by counting the days in between two previous periods. If a woman tracks a monthly pattern occurring three times in a row; as long as her cycle doesn’t get disrupted, she can predict all future periods based on that one method of counting.

To figure out these dates, the nuances of Jewish law and the math, all of which are based on the Hebrew calendar, can get a little dicey. Bloom, an MIT grad with BS and MS degrees in computer science and electrical engineering, set out to solve the problem.

“I realized that a computer program which could take care of the calculations would be revolutionary for Jewish women across the world,” said Bloom.

She spent four years collaborating with rabbinic experts and programming colleagues at MIT to create <www.mikvahcalendar.com>. They studied every aspect of Jewish law pertaining to ‘Taharat Mishpacha” in order to create a flawless computer program which calculates all the important dates and times women need to know so they can properly observe the distinctive laws and rituals.

To get started on mikvahcalendar.com, women input the start and end date of their period, including the time zone and location, and the category of Jewish customs they follow. Since there are various rabbinic opinions how to do the calculations, users can also customize their method of calculation.

A straightforward algorithm, whose complexity lies is in the factoring of all the details required by Jewish law, computes the calculations. To create the algorithm, Bloom and the rabbinic colleagues who assisted her, took into account every situation that could possibly occur, ensuring the accurateness of each calculation.

The completely-secure program even has an option to send email and text reminders, alerting the user of important dates throughout her cycle, such as when her period may fall, when she needs to do internal checks or when she should expect to go to the mikvah.

Bloom has traveled a hard road to bring her website to fruition.

“Finding rabbis willing to work with us was a challenge,” explained Bloom. “Rabbis supportive of our efforts didn’t have the extensive knowledge we needed to create an errorless algorithm. And rabbis who specialized in the field didn’t want to put in the time or effort.”

According to Bloom, some rabbis had seen failed attempts to create a similar product and were wary of her herculean undertaking. Prior efforts were orchestrated by people who didn’t have the required level of computer programming expertise or the vast knowledge of Jewish law needed to create a perfect algorithm.

Bloom’s breakthrough occurred when she contacted Rabbi Fishel Jacobs, an American-born rabbi in Israel who specializes in the field of ‘Family Purity.’ His response still resonates with her. “He said to me, ‘We’ve put man on the moon. We can definitely make a computer program to calculate Niddah,’ said Bloom. “It was his dream for 20 years to do something like this. With his involvement, I realized our computer program was really going to happen.”

Despite the website’s rabbinic approval, some leaders in ultra-Orthodox communities are wary of promoting the technology-savvy resource. “Even though mikvahcalendar.com leaves no room for error, certain rabbis are more comfortable when women calculate the dates the old-fashioned way,” said Bloom. “The reality is that the laws are so detailed, except for the few who understand the nuances needed to make the calculations, many women don’t observe the laws to the fullest, especially if it means having to call a rabbi with a question.”

While Bloom has privately received support from various right-wing rabbis, haredi news outlets, blogs and newspapers which do not promote anything related to mikveh, will not feature her website or allow advertisements.

“In their communities, everyone goes to the mikveh but publicizing or talking about the mikveh is immodest, especially for unmarried people,” said Bloom. “Mikveh is not something they discuss publicly which makes promoting the website difficult.”

Despite these hurdles, Bloom is motivated by users’ positive stories, such as those from women who had problems conceiving. When they started using mikvahcalendar.com, they discovered they had been incorrectly calculating their mikvah dates, overshooting the actual day and missing out on peak ovulation.

The program says Bloom, has been especially helpful to women outside the mainstream Orthodox movement, such as the non- or newly- religious. Often, they do not have background to learn how to do the calculations. Mikvahcalendar.com takes care of that, opening a world of Jewish ritual which was previously closed due to their limited knowledge.

Most interesting are stories Bloom receives from religious women, some of whom contacted her, upset the program incorrectly calculated their dates.

“At first, they thought there was a bug in our program,” said Bloom. “But, once I actually spoke to the women, they realized the computer wasn’t wrong. The women learned or remembered the laws incorrectly.”

Before religious women marry, they learn ‘Family Purity’ laws in a quick series of bridal classes. As years pass, there are minimal opportunities for review. Factor in a long hiatus from pregnancy and nursing, and women often forget what they learned, or remember incorrectly.

Since launching mikvahcalendar.com, Bloom constantly updates the website, which is available in Spanish, French and Hebrew and as an IPhone and Android app. This winter, the website is going through a design makeover featuring a sleek flat-screen interface. “` Mikvahcalendar.com has over 37,000 users, its Facebook page has close to 21,000 fans and the program’s user base continues to expand worldwide every day.

“I am fortunate to combine my passion for Judaism and love for computers and math,” says Bloom. “To synergize my strengths and interests, while improving the Jewish experience for a generation of women, and more to come, is absolutely amazing.”

A Computer Program to Enhance Your Mikveh Experience