Why Is ‘Mikveh Suicide’ a Fiction Motif? 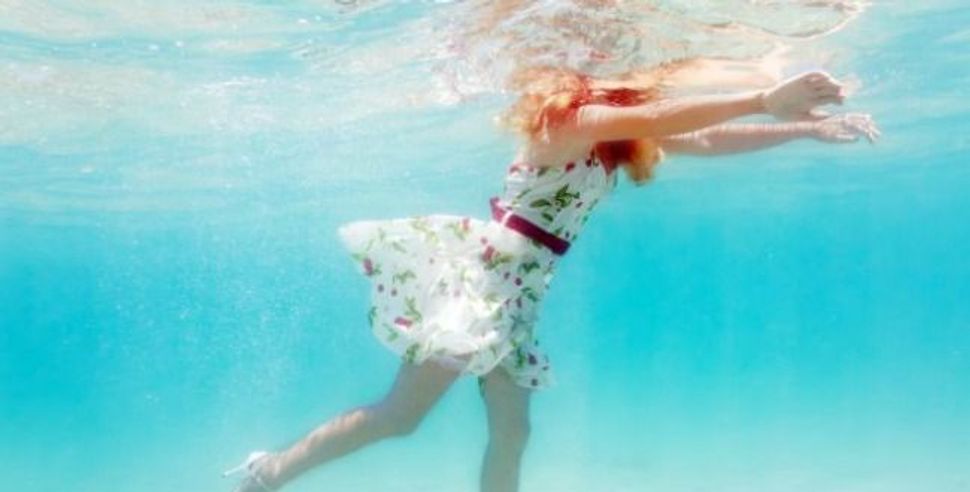 Sound unlikely? I might have thought so once, but now I no longer do. The above plot lines belong to two stories – “Tashlich” and “Total Immersion” – just two out of the more than 200 stories published so far in the online literary journal I edit, Jewish Fiction.net. Yet these two stories leaped to mind as soon as the Freundel affair broke, because out of the eight stories about mikvehs submitted to us over the past four years, only two portrayed the Jewish ritual bath in a positive light, whereas all the other six had plot lines like the ones above, involving what I’ve come to think of as “mikveh suicides.” The frequency of this plot line – three out of four of all the mikveh-related stories we’ve received – has been striking, even shocking.

The selection of the mikveh as a place of death – a place to escape oppression and find “purity” through death – seems to me not only shocking as a motif but also significant. As a writer, feminist, and former therapist, I can’t help but wonder if these mikveh stories were their writers’ way of intimating something that couldn’t yet be spoken aloud. It seems to me that these stories hint at more than just the misery and desperation in some arranged marriages or the serious problem of domestic abuse. I hear them whispering about a topic that is even more taboo: suicide.

Suicide is strictly forbidden in Judaism. According to the Kitzur Shulchan Aruch (201:1), there is no human being worse than the one who commits suicide. Maurice Lamm (p. 216) refers to commentators who say that a person who commits suicide is even worse than a murderer. In this religious context, for an Orthodox woman to even contemplate committing suicide is something extraordinary and subversive.

Literature, obviously, is not a direct reflection of life, but fiction has a long history of being a place where people can try out new ideas, solutions, and alternatives to their lives that they cannot – dare not – explore in reality. It is a place where one can “say the unsayable”. The appearance of six stories about young Orthodox women committing “suicide by mikveh” has led me to conclude that these stories are capturing some aspect of a collective reality: that some Orthodox women (not necessarily these authors, obviously) who find themselves trapped in abusive marital situations may be considering suicide as their only way out.

It may seem puzzling at first that these stories are being written not at a time of powerlessness, but of unprecedented empowerment for Orthodox women. Numerous Orthodox feminist organizations like Kolech in Israel and JOFA in the United States, as well as the crucially important Yeshivat Maharat, have recently completely transformed the landscape and the future possibilities for Orthodox women.

Yet maybe the fact that these mikveh suicide stories have emerged during these past few years is not as strange as it first appears. Sometimes only when one is in a relatively safe situation can one be open about the lack of safety, or the trauma, one has previously experienced. We see one example of this in the newly open discussions about the mikveh that are taking place nowadays as a result of the Freundel affair.

As a non-Orthodox Jewish feminist, I watch with delight all the positive developments occurring for Orthodox women in Israel and the Diaspora. At the same time, I eagerly wait to see how the unfolding changes in their lives will echo in the stories they submit to Jewish Fiction .net. In the coming four years, I would love to see – as mirrors of a new and better reality – more stories where the mikveh, instead of being a place of death, is a place of healing, comfort, safety, and beauty, and where male rabbis, instead of being intrusive or abusive, are wise, encouraging, and supportive of women’s potential, talent and power.

Dr. Nora Gold’s acclaimed Fields of Exile, the first novel about anti-Israelism on campus, was published this spring. Gold is the founder and editor of Jewish Fiction.net

Why Is ‘Mikveh Suicide’ a Fiction Motif?