When A Nice Jewish Boy Marries Out 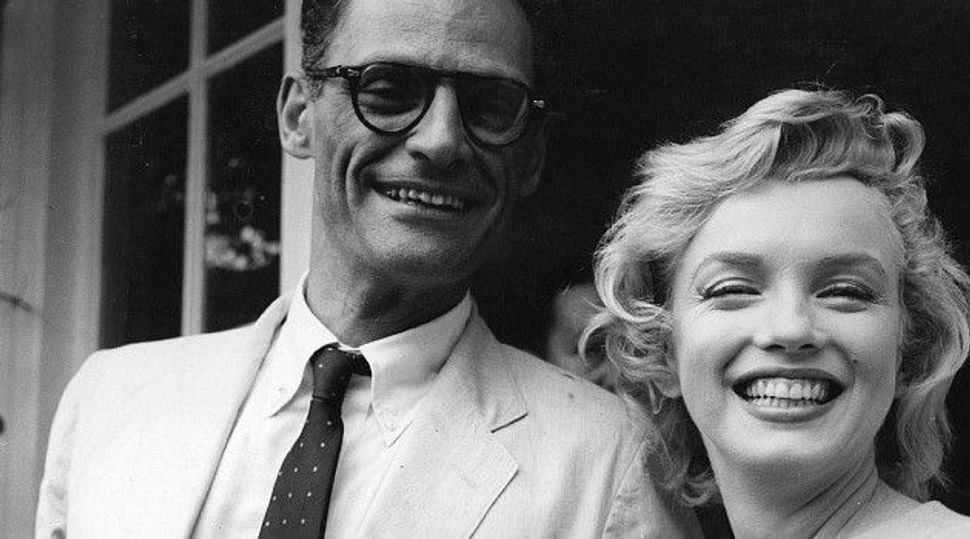 I think Keren McGinity has a crystal ball. McGinity, a groundbreaking scholar, captures the telling details and the idiosyncratic trajectory of interfaith relationships and marriages in America. But as academic as McGinity’s work is, it is also highly personal. Her parents, both Jewish, divorced when she was ten years-old. Each of them went on to have enduring marriages with non-Jewish partners. McGinity herself was in an interfaith marriage for a decade and is raising a Jewish daughter.

In 2009 McGinity published a trailblazing study of women and intermarriage aptly titled [“Still Jewish: A History of Women and Intermarriage in America”][1] In the book she contends that the American Jewish community has had the wrong impression about intermarriage for much of the twentieth century: it’s not actually bad for the Jews.

“There are negative assumptions that equate intermarriage with assimilation and marriage dissolution,” McGinity noted in a recent lecture she gave at a Boston synagogue. In her latest book published this past summer, she is similarly optimistic about Jewish men who have married non-Jewish women. “Marrying Out: Jewish Men, Intermarriage & Fatherhood” tackles the canard that Jewish men abandon Judaism if they marry outside the faith. 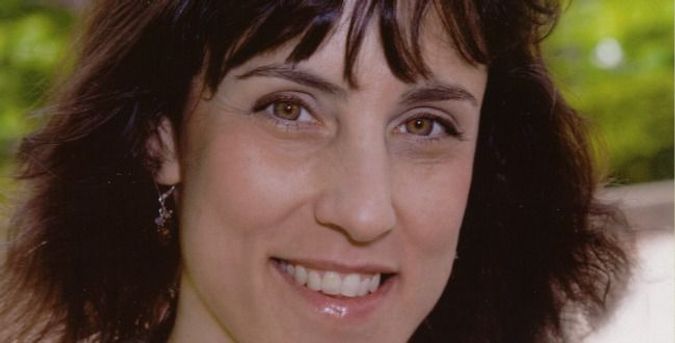 It’s helpful to contextualize McGinity’s findings in Marrying Out within the history of intermarriage in America. It is not a foregone conclusion that an interfaith marriage disrupts Jewish continuity. McGinity goes back in history to pinpoint the moment when intermarried Jewish women became more invested in Judaism. “In the 80s and 90s,” she notes, “the tenacity of gendered behaviors became more evident when it came to raising children and domesticity. There were reinforced gendered behaviors as purveyors of Jewish religion.”

By the dawn of the 21st century there was a shift in the hearts and minds of intermarried Jewish men. As with Jewish women who married outside the faith, McGinity challenges the assumption that Jewish men who intermarry do not care about their Judaism or will cease to be Jewish altogether.

McGinity’s research also takes into account the changing reality of the post-modern family’s experience. Her findings point to the more enhanced role of the father in liberal branches of Judaism. “The Jewish men’s [intermarriage] narrative shows the fluidity of Jewish identity. Many of these men make a commitment to Jewish continuity through their children.” McGinity observes that there are many factors that contribute to this phenomenon and chief among them is “non-Jewish wives who have stepped up to the plate.” This turn of events also has a lot to do with the acknowledgement of patrilineal descent. “Patrilineal descent is important to intermarried men. It enables them to declare the Jewishness of their children,” says McGinity.

Just as the gendered role of women underwent sweeping changes in the late 20th century, the concept of equal parenting is taking root in this century. Men are more involved in their children’s lives. But in conducting her research, McGinity found that the social reality of prioritizing family life for men is still a challenge. This conundrum has been the basis of a larger conversation about Jewish fatherhood and a father’s involvement in his children’s Judaism. “Gender equality is a human issue enabling Jewish men to integrate fatherhood and work. Judaism has to be valued as much as work for these men. We need to get men more involved on the domestic front.”

All in all, there is a lot of optimism for the Jewish future in McGinity’s work. If she is right, and I think she is, intermarried Jewish men can raise Jewish children as successfully as their female counterparts. And that is a good thing for the Jewish people.

When A Nice Jewish Boy Marries Out