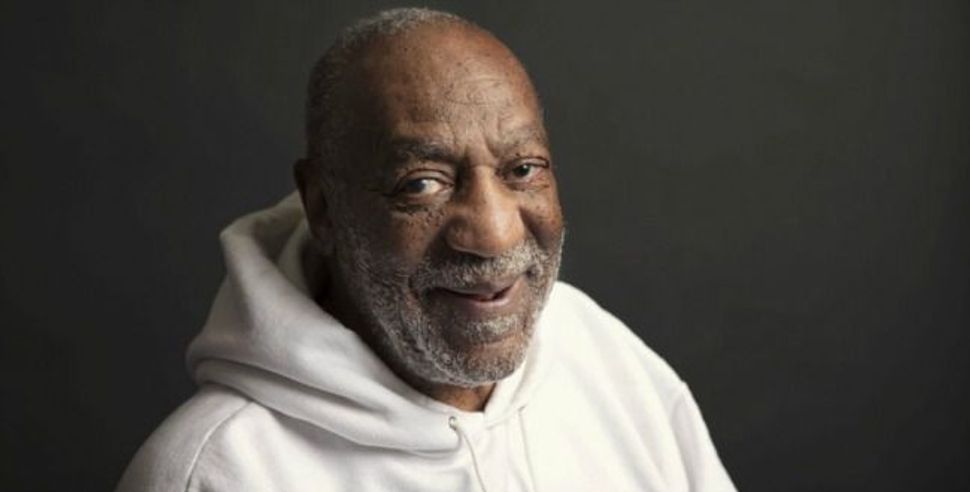 As the long-known rape accusations against comedian Bill Cosby come to our collective attention, it’s hard not to wonder what took so long? Yesterday Ta-Nehisi Coates wrote a reflective piece on this subject over at theatlantic.com that reads like a mix of mussar and atonement. Coates recounts his reluctance, when profiling Bill Cosby in 2008, to pursue the rape allegations, citing a lack of definitive proof and personal “cowardice.”

But more importantly, Coates argues it was hard to accuse Bill Cosby as a serial rapist because “the belief doesn’t just indict Cosby, it indicts us.” He continues, “It damns us for drawing intimate conclusions about people based on pudding-pop commercials and popular TV shows. It destroys our ability to lean on icons for our morality. And it forces us back into a world where seemingly good men do unspeakably evil things, and this is just the chaos of human history.”

These words could apply just as easily to Jewish icons whose allegations of misconduct swirled around them for years without much scrutiny, perhaps due to their genius (Woody Allen) or beloved teachings (Shlomo Carlbach).

It’s this refusal to wrestle with these accusations that prevents victims from telling their stories. Actress and publicist Joan Tarshis, who described herself as a “short dark haired Jewish girl” in a 2013 video clip, remained silent for 45 years until writing an essay Monday, recounting how she was raped twice by Cosby when she was 19-years-old.

The 66-year-old describes how painful it was to watch Cosby become a beloved icon while believing no one would ever believe her story. “But during those years as I grew into adulthood, I watched Cosby be praised by everyone from Presidents to Oprah to the Jell-O Corporation. It all made me ill, knowing first-hand there was something unbalanced about him. I had heard and/or strongly suspected I was not the only white girl he had drugged and raped but I never had any proof. No one began talking until 2004. And though I knew I should say something, I still felt ashamed. Ashamed that I didn’t earlier.”

Tarshis also faced a bizarre line of questioning on Tuesday, when in a CNN interview anchor Don Lemon asked her why she didn’t use her teeth to avoid performing forced oral sex. Watch below: