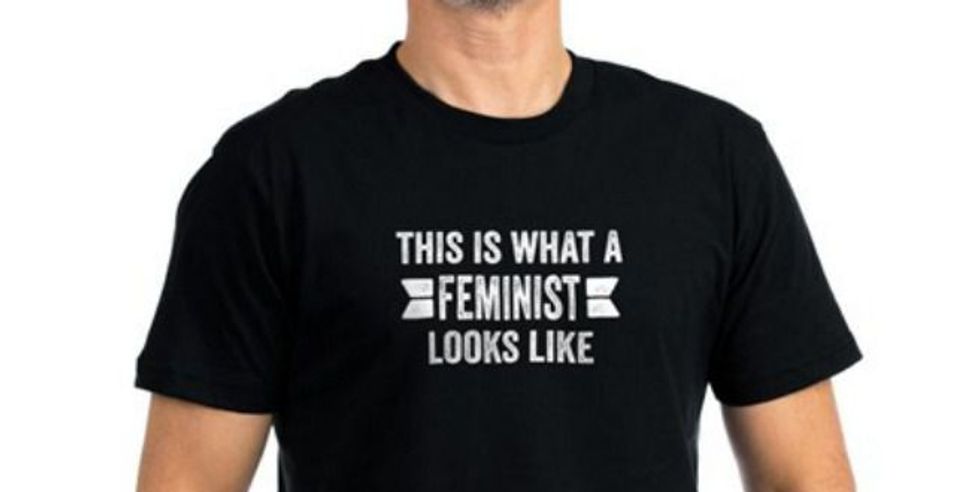 As the associate director of the Jewish Orthodox Feminist Alliance (JOFA), Aaron Steinberg plays a direct role in shaping the trajectory of Orthodox feminist advocacy. In the lead up to JOFA’s “UnConference” on Sunday in New York, the Sisterhood’s Sarah Breger spoke with Steinberg about the future of Orthodox feminism and what it’s like to be the only man in the room.

Sarah Breger: Have you always considered yourself a feminist?

Aaron Steinberg: While I can’t say I’ve always considered myself a feminist, for as long as I can remember I’ve felt pretty strongly about judging people as individuals—not groups. That doesn’t mean I can’t look back and remember things I’m not proud of. As a product of the Orthodox educational setting, I spent a fair amount of time in largely single-gender settings—specifically a year studying at an Israeli yeshiva and three years at Yeshiva College, YU. Hanging around a bunch of guys isn’t a recipe for thinking critically and intellectually about the opposite gender, and it took a lot of maturing and conscientiousness to get to where I am today. 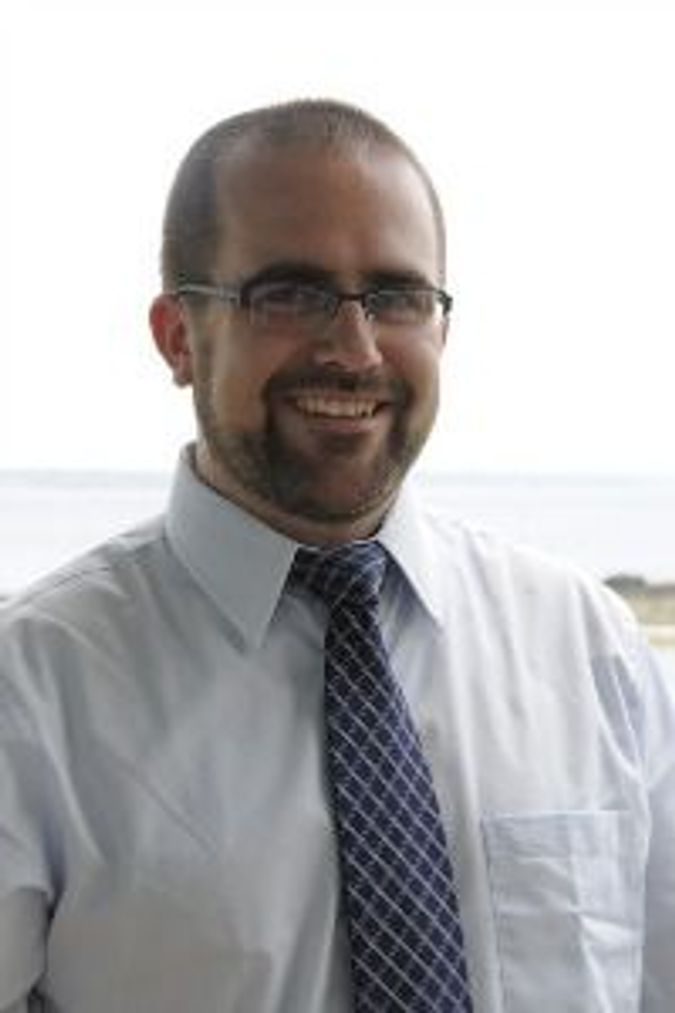 SB: How did you first become involved in JOFA?

AS: My first formal involvement with JOFA was leading a session for middle school students at the 2010 JOFA Conference. At the time I was running the now-defunct YU high school leadership program Eimatai, and was on the liberal fringe of the Center for the Jewish Future staff. It was an eye-opening experience for me, and one that gave me a lot of optimism about our community.

SB: What happened when you applied for the job as JOFA’s assistant director?

AS: As far as I can tell, the reason I got this job was because I had a reasonably solid track record for program implementation and project management. Of course, I wouldn’t have gotten the job had I been a misogynist, but I wasn’t the poster child of Orthodox feminism either. Although my heart was in the right place, I was ignorant of so much. During one interview I smiled and nodded during a conversation based on the presumption that I was familiar with first, second and third wave feminism. Beyond that, I couldn’t appreciate the full spectrum of Orthodox feminism. I’ve learned a lot in the past year.

SB: Are people ever surprised when you go to events representing JOFA?

AS: I’ve been surprised by how few people are surprised that I represent JOFA! It says a lot about how far JOFA has come over the years that it’s becoming more and more apparent that this cause is not a women’s’ fight —it’s a communal issue. Every once in a while I’ll get a double-take or a funny look, but the majority of people just accept me in this role at face value. In the few incidents where I was challenged for being a man representing JOFA, it wasn’t the Neanderthal men making misogynist jokes who disappointed me. It was the female JOFA supporters who felt that I didn’t belong in this space. This has thankfully been limited to a few errant emails and tweets, but it just reminds me that there is work to be done on all fronts.

SB: Is there any tension that this is a woman’s space that you are entering?

AS: I wish I had some juicy stories of being told to leave the room so there could be some women-only space. Or if I could reveal some scandal that “Aaron isn’t allowed to sit in on board meetings.” But it’s just the opposite. I have not been excluded from anything, and I feel that my opinion is valued in every discussion. This has been most starkly illustrated over the past month when mikveh has been at the heart of so many discussions. Although I don’t have the same personal experience with mikveh as almost everyone else, I’m still an equal participant in the conversation. I will admit that there have been a few conference calls, email chains, and even in-person meetings where the group was greeted with “ok ladies” and I just had to chuckle to myself.

SB: How do your Orthodox friends react to you working for JOFA?

AS: Most of my friends know me for the liberal I am at heart, and are not surprised in the least to find out I’m working for JOFA. I’ve always been outspoken and passionate about causes of equality, and now I can get paid to work on that all the time. I had somewhat of a reputation for fighting for greater inclusion of women in leadership and ritual roles in our shul in Washington Heights, and I think for many people this was just a natural next step.

SB: In this landscape of partnership prayer groups and Yeshivat Mahrat is JOFA still necessary?

AS: Absolutely. With the establishment of Yeshivat Maharat as just one example of the increased footprint of Orthodox feminism in our community, I think we see JOFA finally hitting its stride. What began as a living room guerrilla movement is now an establishment to be reckoned with. We are so proud to see Yeshivat Maharat and Yeshivat Chovevei Torah training a new generation of clergy who understand the needs of the entire Jewish community. But it’s not just about leaders—it’s about education, community organizing, coalition building and so much more. We have a lot of work ahead of us, and we are excited to have more organizational partners to allow us all to be that much more effective.

SB: Why is JOFA bringing men into the organization now?

AS: The reason for JOFA to bring men into the organization should be obvious. Women have been excluded from so much in the Orthodox community from leadership positions, to ritual roles, to access to Torah scholarship. The path to righting this wrong is not going to come about by excluding men—it has to be a collaborative process.The more interesting question is why more men are getting involved with JOFA. Is it the changing times? Is it that men are more exposed to Maharats, partnership minyanim, and women making Kiddush and that just makes it less scary? Is it because fathers are playing a different role in raising children and are thinking critically about the kind of world they want their daughters and sons to grow up in? I think it’s some combination of these answers, but I’m also fascinated to find out what other reasons are out there.

SB: How do you put the values of increased women’s participation into practice?

AS: Last weekend my boss, JOFA’s new Executive Director Dr. Sharon Weiss-Greenberg, was the Scholar-in-Residence at my shul in White Plains. I went to her Friday night oneg, but missed the drasha. Why? Because my son needed to take a nap, and my wife was leining in a women’s tefillah group that morning. We don’t do this for the sake of our children—we do it because it feels right. But I hope that as my daughter and son get older, they will realize that Jewish ritual is not solely the domain of their father, and “keeping the home” is not solely the domain of their mother.