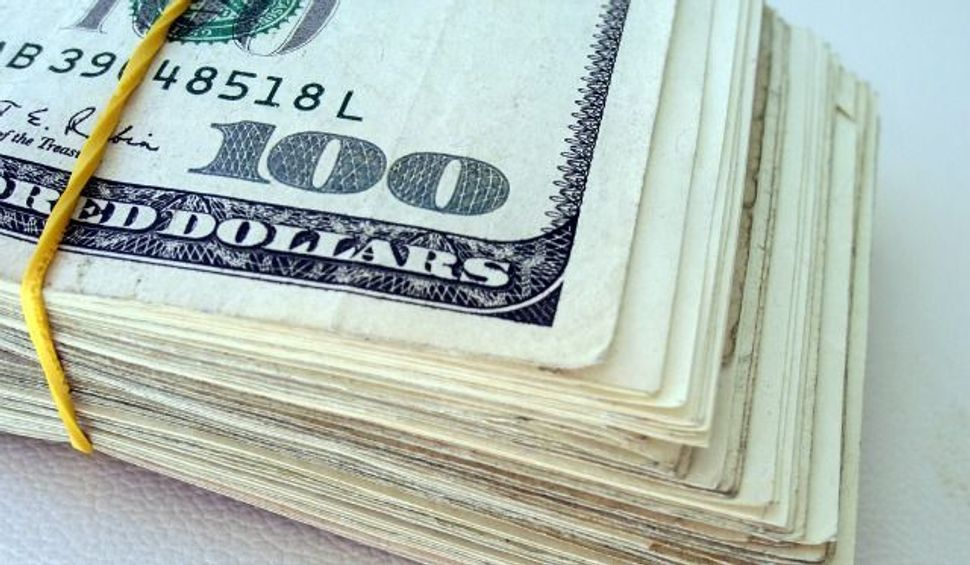 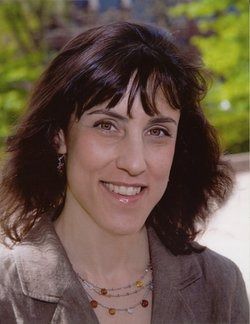 Whenever I tell my thirteen year old daughter Shira about an article I’m writing or a presentation I’m giving, the first thing she asks me is “Will you be paid?” This simple question illustrates that female Jewish academics are still the “second sex” in the American University system.

In his plenary address at the annual Association for Jewish Studies conference December 14th, AJS president and noted Brandeis historian, Jonathan D. Sarna said “Women have not yet achieved anything like equality in terms of salaries.” His speech synthesized data from a yet-to-be-released survey of AJS members sponsored by the American Academy of Jewish research and conducted by Steven M. Cohen of Hebrew Union College-Jewish Institute of Religion. The sample had 1,790 respondents representing a 60 percent response rate out of a total sample of 3,026 members with analysis limited to the 1,353 respondents living in the US or Canada.

One notable find has been the progress over time in terms of the female-to-male ratio in Jewish studies. In 1966 there was only one woman working in the field. By 1978-79, the AJS had 114 women members (approximately 16 percent), which grew to 47 percent by 2007. In 2014, women actually outnumbered men among recent PhDs who earned their degree within the past decade: 54 percent to 46 percent.

The increase in women choosing to enter the field suggests that their interest in pursuing Jewish studies is undeterred by either the scarcity of jobs — Sarna made clear that job seekers outnumber jobs and older professors are not eager to retire — or that they are optimistic about finding some sort of work outside of the academy. Seeking creative alternatives is warranted given that among AJS members who received their PhDs since 2005 in North America, 50 percent did not hold a tenure track academic position three years after finishing.

The AJS survey also found that men who earned their doctorate between 1980 and 1994 made an average salary of $128,000 while women made $100,000. The difference among recent PhDs (since 2005) was $65,000 to $59,000. It’s difficult to know whether the smaller gap is due to progress being made toward income equality or that more recent PhDs have less disposable time to pursue outside income than seasoned professors.

“The biggest gaps occur when you add in ‘other dollars.’ Men earn twice as much as women in additional compensation,” says Deborah Dash Moore, director of the University of Michigan’s Frankel Center for Judaic Studies who chaired the sub-committee that oversaw the survey. “This would suggest that the larger society, which pays for lectures, scholars in residence, consultants, and authors of works for hire (like textbooks), continues to reward men and to solicit men far more than women.”

I’ve experienced this kind sexism firsthand. I was once asked by the executive director of a Jewish non-profit to create a bibliography of intermarriage—my area of scholarship. When I suggested that I be paid for my effort his response was, “Never mind. I’ll do it myself.” Would he have likewise assumed that a male scholar would do this work without compensation?

How do Jewish studies salaries compare to salaries in other academic fields? The average 2013-14 salary for men and women faculty in public, private-independent, and religiously affiliated institutions at the academic rank of full professor was $142,000 for men and $128,000 for women (Academe, Survey Report Table 5, March-April 2014). “The gender gap is still most pronounced at research institutions at the higher ranks, especially full professor level where numbers of men and their salaries are much higher,” says Anne Runyan, chair of the American Association of University Professors’ Committee on Women in the Academic Professions. “In aggregate as well, there is about a 10 percent gender salary gap at research institutions, although new hires show a closing gap in numbers and starting salaries.”

The gender gap is lower in liberal arts colleges than research institutions and nearly closed at community colleges in terms of new hires and salaries. Hence there appears to be something of a parallel between Jewish studies and academe in general in that the gap is larger the higher up the ranks and smaller at the lower ranks and for newer PhDs. For example, at the academic rank of instructor at all categories of institution, women earned $49,000 compared to men’s $51,000, a much narrower gap than at the higher ranks. Noting these discrepancies, Riv-Ellen Prell, AJS member and professor of American Studies at the University of Minnesota, says, “It is incumbent on universities to carefully monitor disparities across class and gender.”

Achieving gender equity in Jewish studies is a critical goal. Referring to Sheryl Sandberg’s bestselling book “Lean In,” Sarna pledged to conference attendees “that AJS will lean in with you.” The loud applause that followed made evident these words resonated strongly with many present. Until recently, the Women’s Caucus of the AJS independently subsidized childcare for conference attendees. A loss of external funding eliminated childcare, making it difficult for Jewish studies scholars of both sexes to participate fully but likely influencing mothers of young children more than fathers.

But in order for Jewish studies to be in the vanguard, men must also be encouraged to fully “lean in” and become equal partners when it comes to household labor and childcare, and employers must increase women’s salaries on a par with men’s rather than expect them to behave like men during the negotiation process. As economists have documented, men ask for what they want twice as often as women and initiate negotiation four times more. In order for women to succeed equally as men in Jewish studies and out, in academia and out, they need to ask for higher salaries and men need to demand that their female colleagues be paid equally. Until then, true equity between genders remains a thing of the future.

Dr. Keren R. McGinity is affiliated with Brandeis University. Her books include the newly released Marrying Out: Jewish Men, Intermarriage, and Fatherhood.