Five Quotes From Bess Myerson, The Only Jewish Miss America 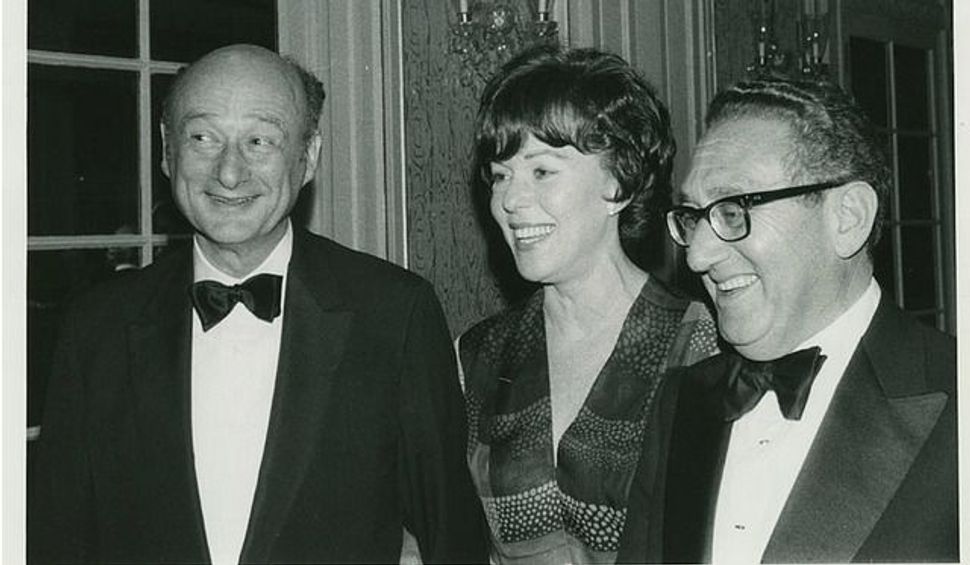 Bess Myerson, who died last month at the age of 90, was once described as ”the closest thing to a bona fide intellectual ever to cross a stage in a bathing suit.” The first (and only) Jewish Miss America, Myerson, parlayed her win into a television career and achieved local and national political influence. Myerson ultimately lost her public standing in the 1980s after a highly publicized scandal referred to as the “Bess Mess.” A woman of many lives, Myerson’s one constant was her quick wit. Here are five of her more memorable comebacks.

On changing her name: “I said, ‘I live in a cooperative with 250 other families, all of them Jewish. If I win, they’ll feel very, very good, but if I change my name, they won’t even know it’s me.”

On the press: “I’m glad you’re attractive, because I have had such trouble with fat, ugly reporters. They hate me.”

Her controversial love life: I am not the type of person to go after men. Men go after me. And I choose among them.”

Her beauty “God gave it to me and I’m grateful. I don’t question it.”

Her tough exterior: “A lot of the poignant parts of me have to do with my height. I had to protect myself because other people wouldn’t protect me. Even today, I’m always amazed at how people observe me. There’s always great strength attributed to me. But inside there’s a little girl trying to get out.”

Five Quotes From Bess Myerson, The Only Jewish Miss America