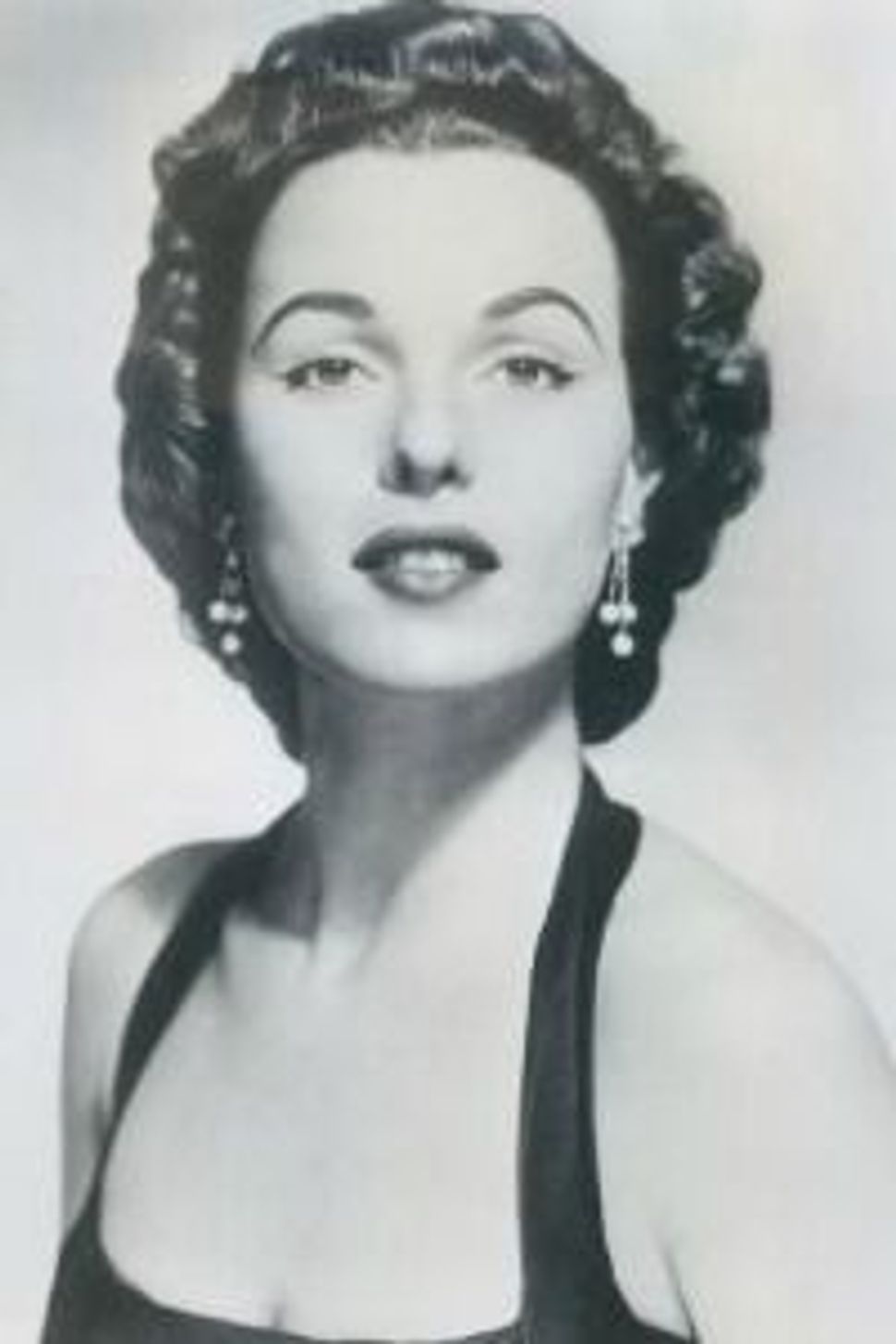 In the wake of Bess Myerson’s death and all the talk about her rise and fall, it’s worthwhile to remember a moment when her fate turned with ours, and her future really began.

Immediately post World War II, many of our families were just beginning to understand the enormity of the Holocaust. They knew it was bad; but ovens? mass graves? everybody? My mother walked up and down the living room, softly beating her chest, her face drenched with tears as she slowly comprehended that she and her children were remnants of an annihilated people. 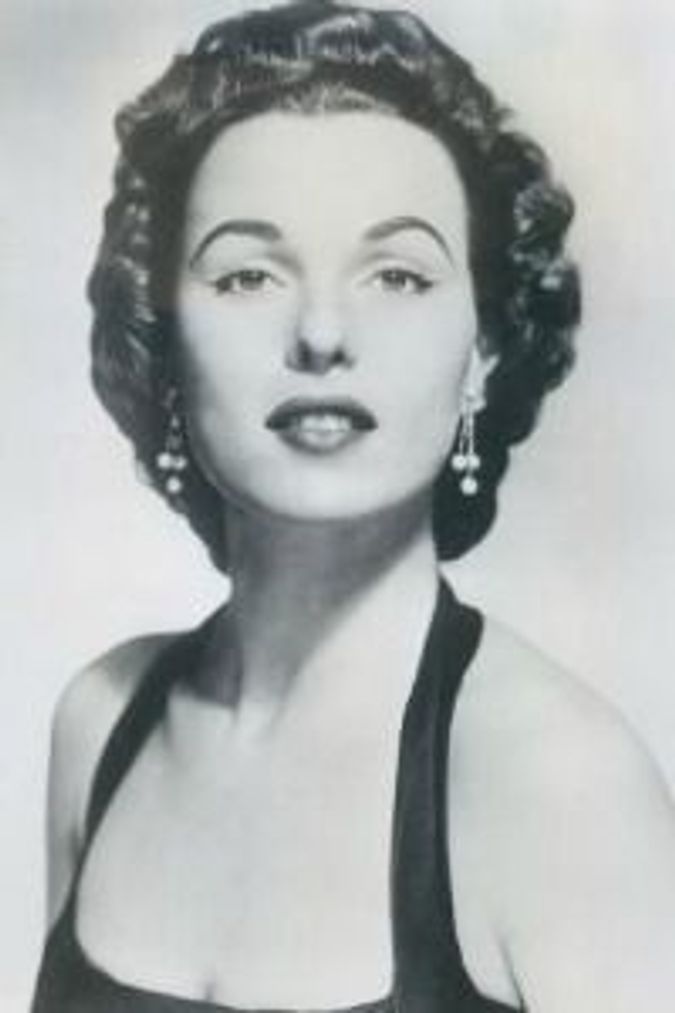 Into that living room comes a ray of hope, in the tall gorgeous shape of a beauty queen. People said that Bess Myerson’s victory as Miss America in 1945 pierced the grief of the Jews, rekindled some of their joy, showed them that they were still young and beautiful and alive. Mazal Tov! they yelled as she glided down the runway with her crown and scepter. “Mazal Tov to all of us!” was what they meant.

Bess had really wanted to become Miss America. Nobody dragged her kicking and screaming to Atlantic City. She was educated, ambitious. She was ready to be a fashion model, maybe a face on some popular package of something. She wanted the money and celebrity and the scholarship to grad school that the Pageant promised to its winner because it would get her out of the Sholem Aleichem houses in the Bronx where everybody knew your business and poverty tied your hands. She thought victory would take brains and beauty and talent, good connections and pretty clothes.

She didn’t have a clue what it would really take.

The Pageant powers tried everything to prevent her victory. The director, an iron-fisted promoter name Lenora Slaughter, demanded she change her name so nobody would know she was Jewish, ordered her to wear a baggy barf-green bathing suit so nobody would know she was a knockout. She didn’t change her name. And she managed to squeeze into a tight white suit. But judges were threatened with ruin if they voted for her.

When she won anyway, and the Pageant sent her on the standard grand tour, she ran into a wall of anti-Semitic rejection. Hotels and country clubs wouldn’t let her in. Sponsors refused to put her face on their products. After a particularly heart-breaking lockout in the south, she accepted defeat in the midst of her so-called victory and went home.
At that time, her kid sister Helen was dating a young writer named Harold Flender. I remember Harold. He was my screen writing teacher at the New School, and the author of a fine book, Rescue in Denmark. He had friends at the nascent Anti-Defamation League and told them that his girlfriend’s sister was Miss America and that she had learned some hard lessons on the road and maybe she would like to help the ADL.

And so it came about that Bess Myerson actually did make her national grand tour — but instead of being run by the Miss American Pageant, it was run by the ADL and its object was to combat the racism that afflicted a nation that had just won a war against the racist Nazi empire. She talked to white kids in public schools and community centers, black kids in public housing in the midwest. “You Can’t Be Beautiful and Hate” was her theme.

Sure there were folks in the audience who attacked her and called her a nigger lover. But she was tougher now. And she had a chevra and was surrounded by fierce young Jewish lawyers ready to defend her. She was home among her own people. The Pageant experience had made her into a sophisticated political actor, protected by bitter experience and a lively, ironic cynicism that would last a lifetime. She would always be a beauty queen at heart. But now she was becoming a public servant too.

Susan Dworkin is the author of many books and plays, among them The Nazi Officer’s Wife, written with Edith Hahn Beer. Her book, Miss America 1945: Bess Myerson and the Year That Changed Our Lives is now available as an audiobook.