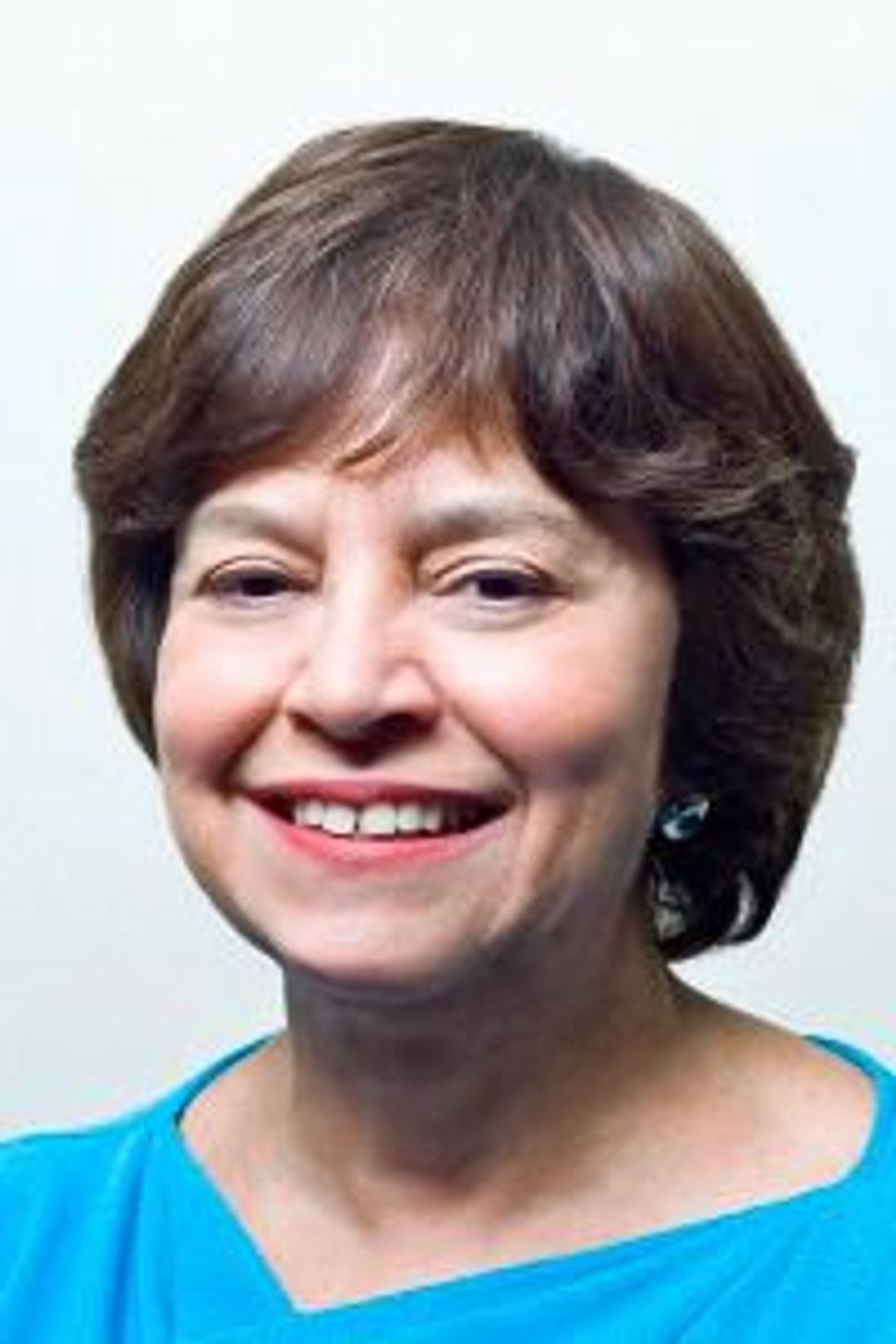 On February 8, B’nai Jeshurun will hold a day of learning to celebrate the 25th anniversary of Judith Plaskow’s groundbreaking book, “Standing Again at Sinai.” In the lead up to the event, The Sisterhood is asking participants questions on issues surrounding feminism and Judaism. Here, Nancy Kaufman, CEO of the National Council of Jewish Women, discusses not being allowed to lein for her bat mitzvah. 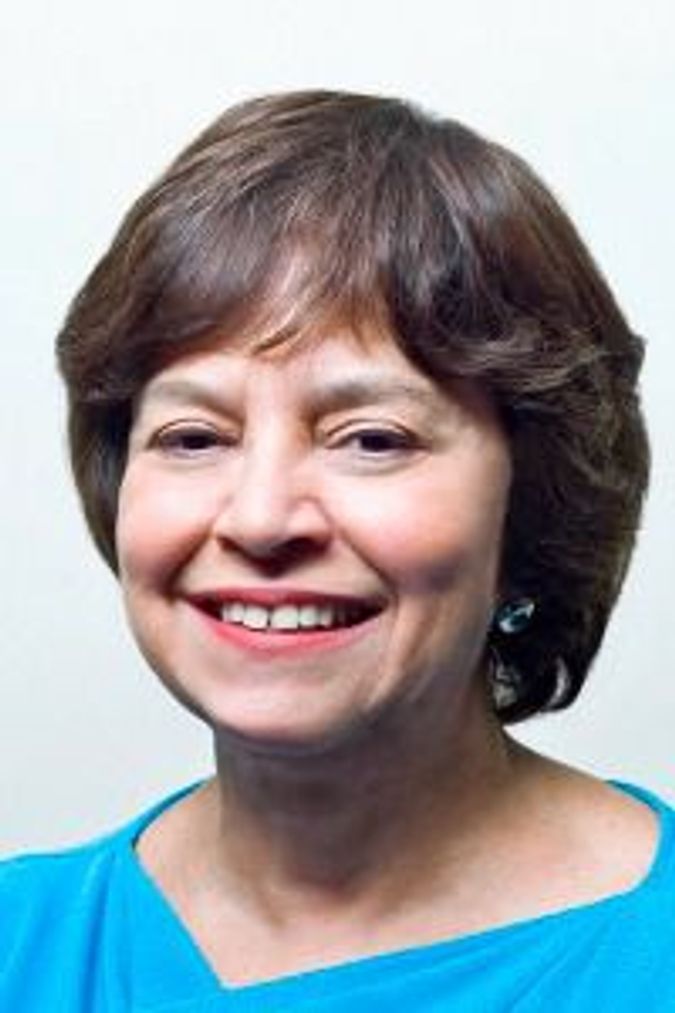 What can we do to advance gender equality in Judaism?

We, as, American Jews need to fight for aganah rights for women wanting to get divorced in Israel (or in America) and have not been able to get a Get. The time for reform has long passed and women should not have to fight for this right. Similarly, it is time that freedom to marry become the law of the land in Israel. Women who do not want to be married in an Orthodox ceremony or any religious ceremony should have the ability to marry the person of their choice in a civil ceremony with the full rights and privileges of those people who choose to marry in an Orthodox ceremony. I look forward to the day when women are not relegated to the back of the bus in Jerusalem, where there are not separate lines for the post office, where posters on women on busses are not torn down and where women are equally represented in Knesset and on all national committees pursuant to UN resolution 1325. Finally, here is the US let’s work for the day when women are equally represented as heads of Jewish organizations, senior rabbis and make the same salaries as men in those jobs!

[1]: Register for the full day of learning here. http://systems.bj.org/form/meet-me-at-sinai-yom-iyyun