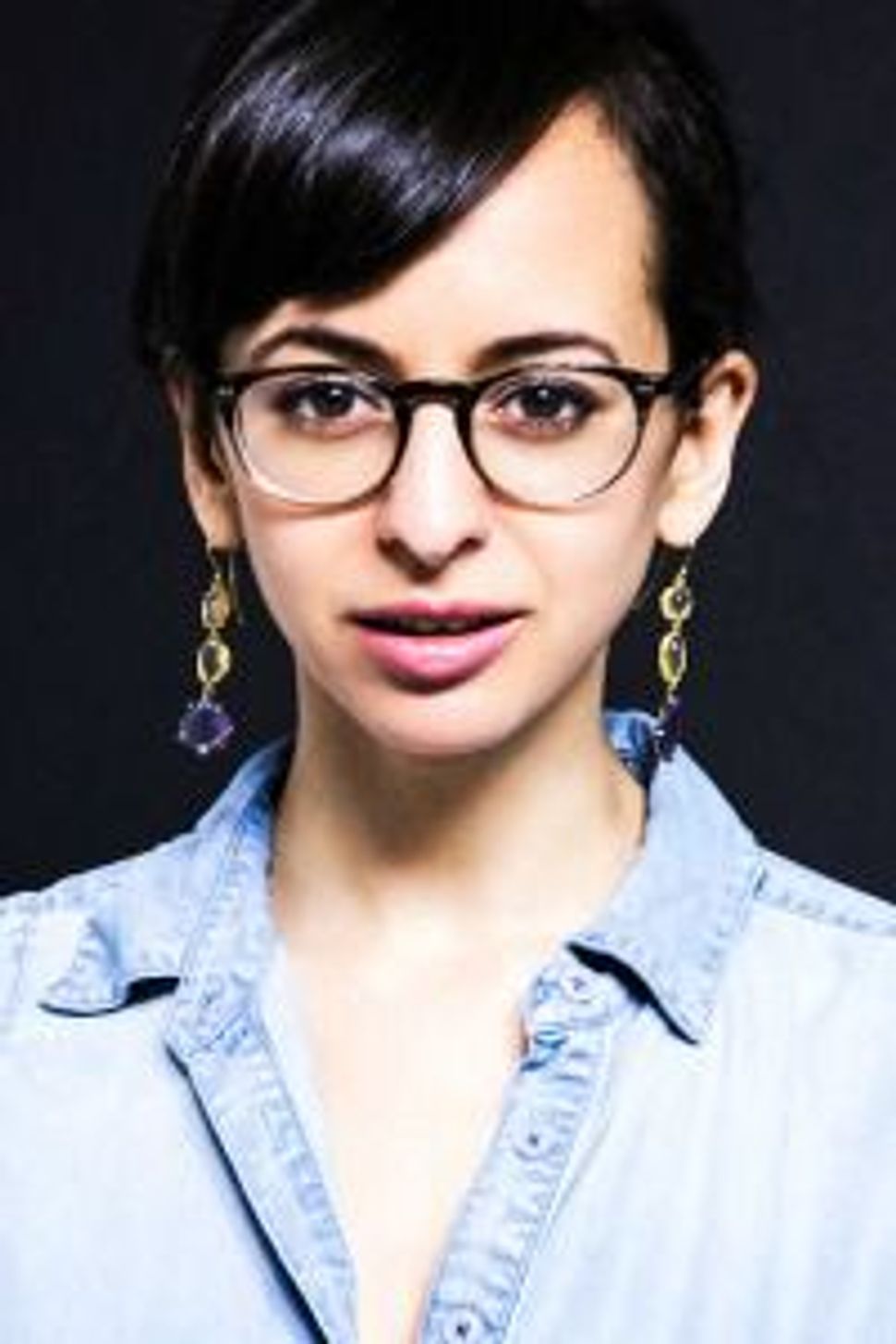 On February 8, B’nai Jeshurun will hold a day of learning to celebrate the 25th anniversary of Judith Plaskow’s groundbreaking book, “Standing Again at Sinai.” In the lead up to the event, The Sisterhood is asking participants questions on issues surrounding feminism and Judaism. Here, Leah Vincent, author of “Cut Me Loose: Sin and Salvation After My Ultra-Orthodox Girlhood,” discusses gender equality as an authentically Jewish value. 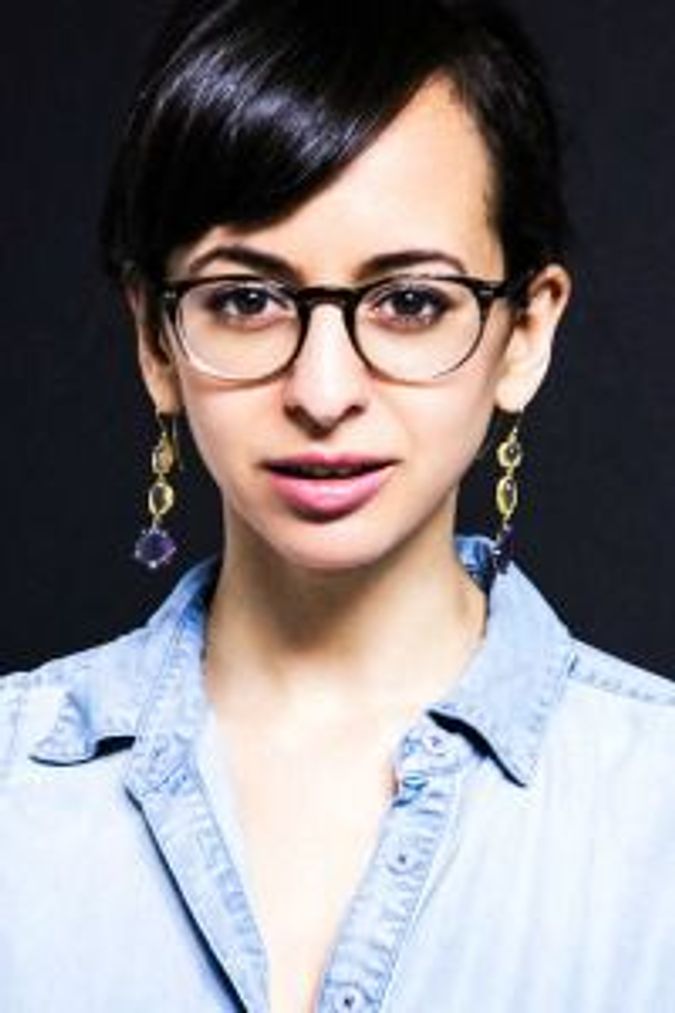 One thing we can do to advance gender equality in Judaism is challenge the myth that patriarchy represents a more “authentic” Judaism. Judaism has always evolved in response to its context. To paralyze Judaism in anachronistic gender inequality, is, ironically the “less authentically Jewish” act.

Judaism was built on then-progressive laws that prohibited shaming, hurtful speech, and sanctified extreme compassion, thoughtfulness and the empowerment of oppressed minorities. It is, at its core, a religion that prioritizes human dignity. A religion that is a natural champion for gender equality.

In addition, there are significant seeds within ancient Judaism that point towards the empowerment of women, from the prophet Devorah to the concept of Bas Kol (the voice of God described as a girl’s voice). These seeds could and should be nurtured into further sustenance for a renewed vision of the role of Jewish woman within their communities.

The oppression of women is immoral. Those who assert an immoral version of Judaism should be held accountable as humans and as Jews. Gender equality is an essentially Jewish value.

Tell us how you would answer in the comments and register for Meet Me at Sinai [here.][1]

[1]: Register for the full day of learning here. http://systems.bj.org/form/meet-me-at-sinai-yom-iyyun