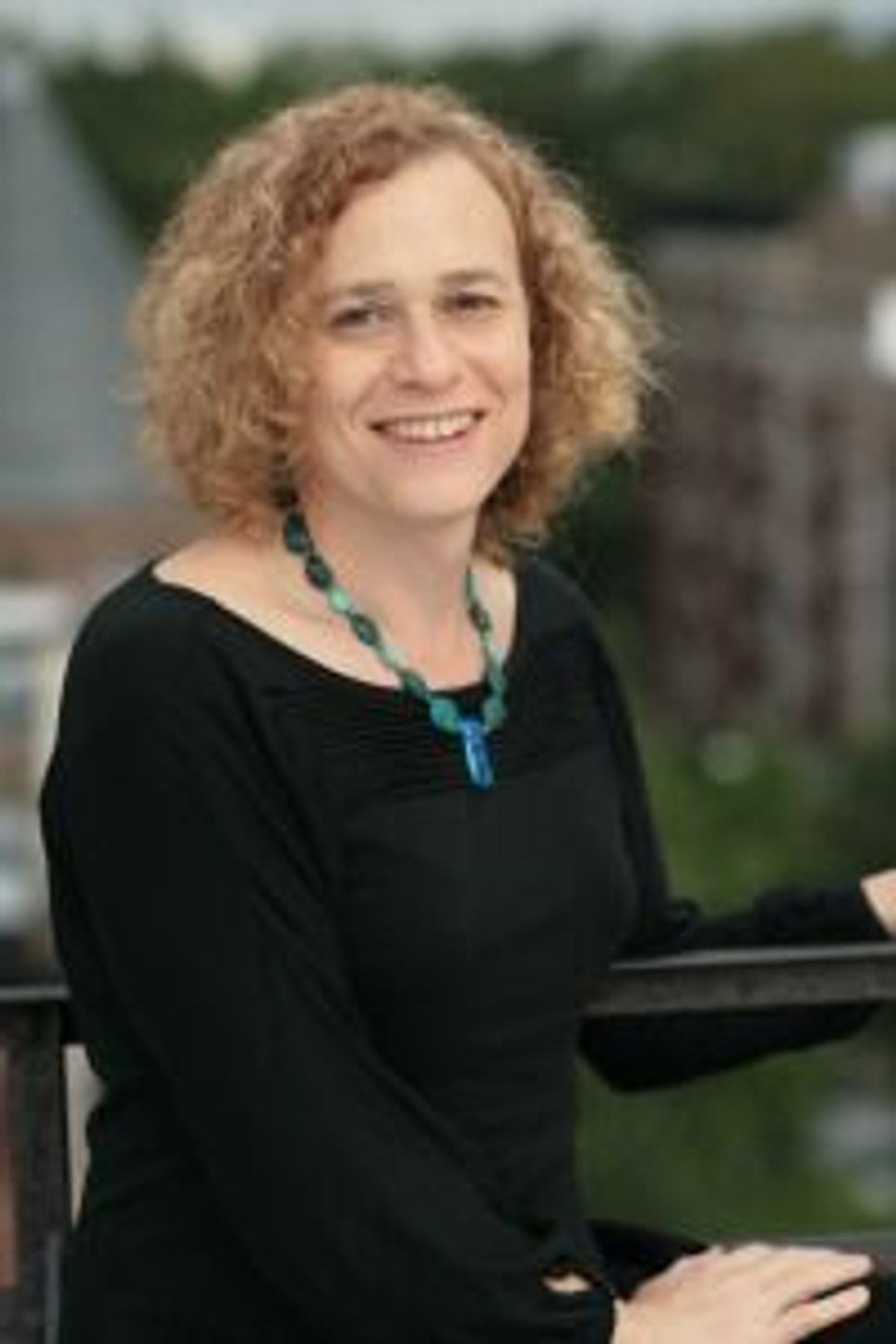 On February 8, B’nai Jeshurun will hold a day of learning to celebrate the 25th anniversary of Judith Plaskow’s groundbreaking book, “Standing Again at Sinai.” In the lead up to the event, The Sisterhood is asking participants questions on issues surrounding feminism and Judaism. Here, Joy Ladin, author of “Through the Door of Life A Jewish Journey between Genders” discusses gender equality as an authentically Jewish value. 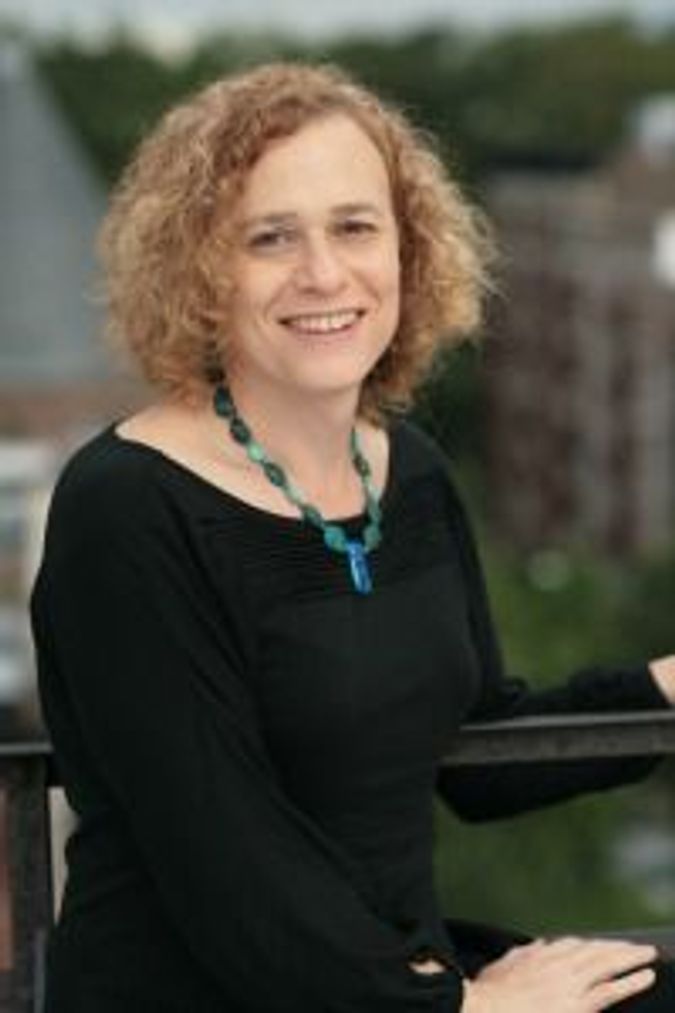 I don’t remember a time when I wasn’t aware of gender in my life as a Jew. Even as a young child, I was aware of hiding my female gender identity and pretending to be the boy everyone saw me as being. As a result, I was acutely, painfully aware of every aspect of Judaism in which gender played a role. In my family, Judaism was gendered female: my father was anti-religious, leaving my mother the sole guardian of Jewish custom, education and continuity. I think that is one reason I was so drawn to Judaism – it was a socially acceptable way to do something that I associated with being female. But aside from watching my mother light Shabbat candles, my participation in Judaism was done as a male. I attended weekday minyans with aged Eastern European men, studied for my bar mitzvah, wrapped myself in tallit and tefillin during daily prayers. It was thrilling to practice Judaism, but deeply uncomfortable to practice in ways that expressed a male identity I knew was false. That is why I often prayed alone: only when I talked to God could I be a Jew, a human being, without pretending to be male.