‘Mommy, Can Men Be Rabbis?’ 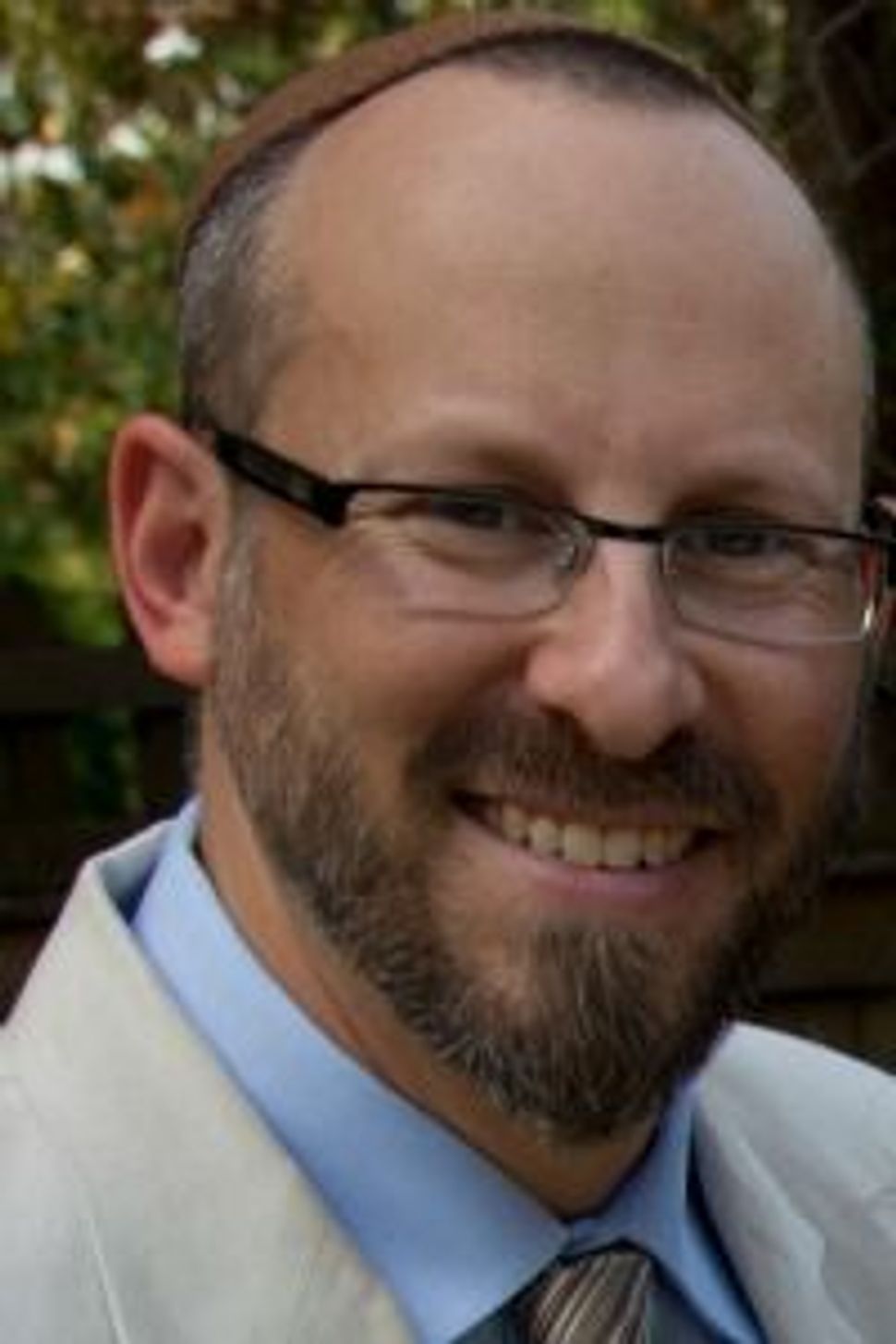 On February 8, B’nai Jeshurun will hold a day of learning to celebrate the 25th anniversary of Judith Plaskow’s groundbreaking book, “Standing Again at Sinai.” In the lead up to the event, The Sisterhood is asking participants questions on issues surrounding feminism and Judaism. Below Rabbi Daniel Brenner, chief of education and program for Moving Traditions, remembers his initial confusion over women’s roles in Judaism. 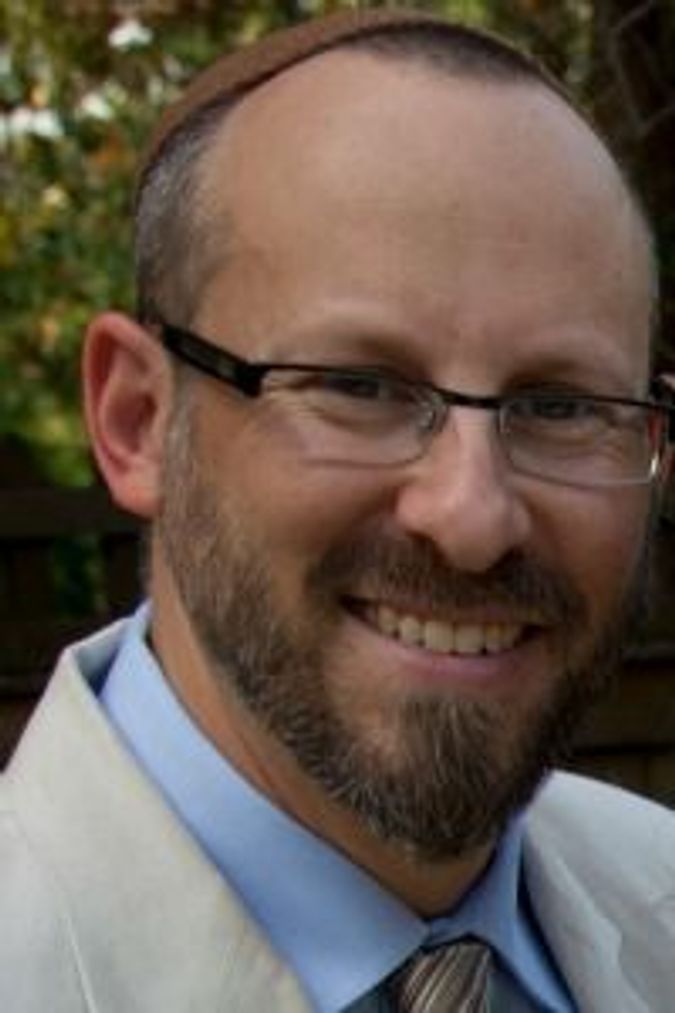 In 1999, when I started working as a rabbi for a small reconstructionist community in Princeton that had originally been founded by Rabbi Susan Schnur (Senior Editor of Lillith), I heard a great story about Judaism and gender. Rabbi Bob Freidman was the first man to serve as a rabbi after Schnur had left. The first time he stood before the congregation, one of the children sitting before him was utterly confused. Turning to her mother, she asked: “Mommy, can men be rabbis?” It might have been the first time in the history of the Jewish people that such a question was posed. Hearing that story rocketed me back to the moment that I was first confused about gender and Judaism. It was 1982, and I was in the North Carolina mountains with my family for a Chavurah movement retreat. Rabbi Lynne Gottlieb, in a flowing white sleeveless dress and matching tallis, was leading the Shabbat davenning. I was twelve years old and I was confused about what to make of a woman in a tallit, much less a woman rabbi. “Daddy, can women be rabbis?” I asked. My Yeshiva-boy-turned –feminist-university-professor father said, without hesitation “Yes, and they should be counted in a minyan.” That was the moment that I realized that a sea change was starting to take place regarding Judaism and gender, a change that is still stirring the waters and making waves.

‘Mommy, Can Men Be Rabbis?’