‘Because I Didn’t Count, I Counted Myself Out of Judaism’ 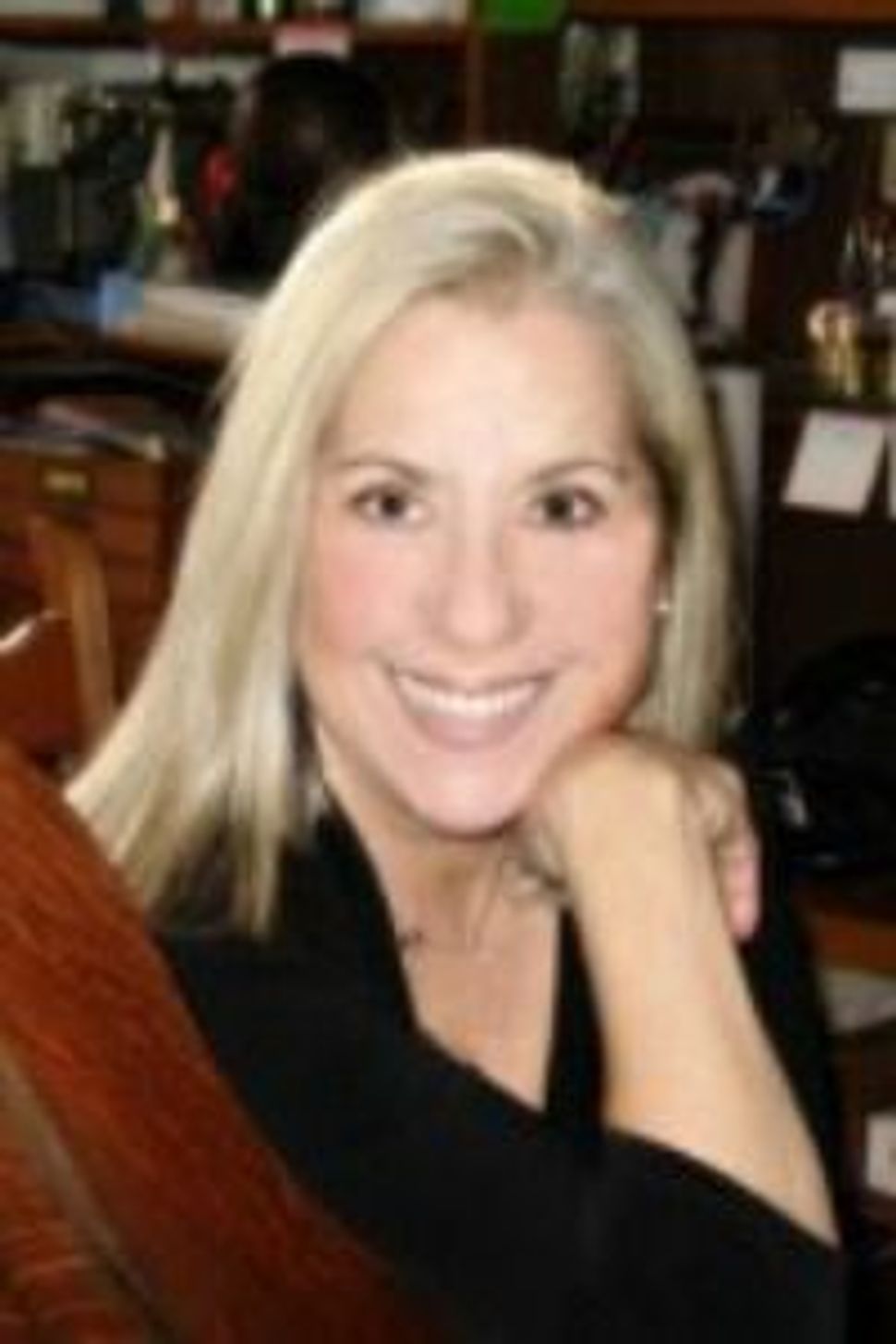 On February 8, B’nai Jeshurun will hold a day of learning to celebrate the 25th anniversary of Judith Plaskow’s groundbreaking book, “Standing Again at Sinai.” In the lead up to the event, The Sisterhood is asking participants questions on issues surrounding feminism and Judaism. Long-time activist and founding editor of Ms. magazine, Letty Cottin Pogrebin, talks about her estrangement from Judaism and how she found her way back. 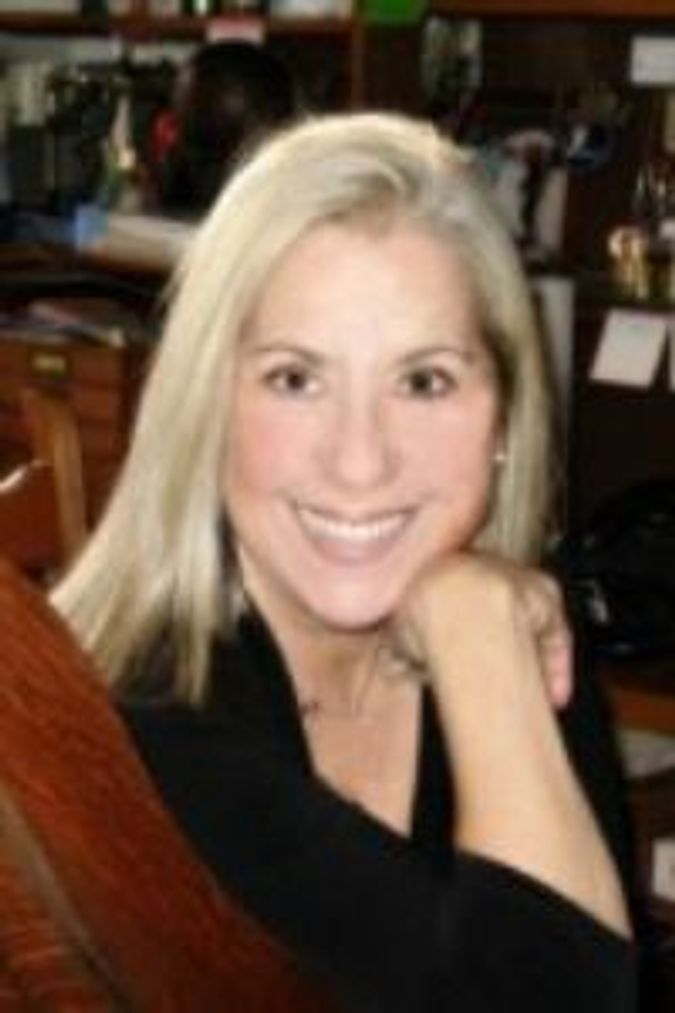 I was 15-years-old when my mother died in 1955. I’d been one of the first girls to become a bat mitzvah within Conservative Judaism. I was a graduate of the Jamaica Jewish Center’s confirmation class, its Hebrew school and its Hebrew High School. I’d also spent a couple of years at the Yeshiva of Central Queens. Yet, back in the day, none of that mattered.

On the first night of the shiva, my father, prior to the memorial service, “counted for a minyan,” the quorum of ten required public prayer. Though our house was full of Jews, most of them were women, my mother’s friends; there were only nine men. Nine real Jews.

My father asked someone to call the shul and request a tenth man. I begged him to count me in. I reminded him I’d been Jewishly educated according to his demands. I knew the kaddish by heart. And the person being memorialized was my mother.

At the moment when I most needed the comfort of my faith and the embrace of my community, I was excluded, simply because I was a girl. I didn’t have the Y chromosome. The shul sent us a tenth man who couldn’t read Hebrew and had never met my mother.

From that moment, because I didn’t count, I counted myself out of Judaism and remained estranged for more than fifteen years — until Jewish feminism changed our world and made it possible for a woman like me to feel like a real Jew.

We can institute an “oath of gender equality and sensitivity” to be taken by every man. Before he could join any Jewish organization, he would have to sign a pledge that would paraphrase Hillel’s famous line when he was asked by a potential convert to summarize the entire Torah while standing on one foot: “I hereby swear that I will not do unto women what I would not want done unto me.” Fulfillment of this oath by every Jewish male would raise consciousness of “the other,” engender empathy, advance women’s equality, and move the Jewish community closer to being defined not by difference but by mutual respect, lovingkindness, and human dignity for all.

‘Because I Didn’t Count, I Counted Myself Out of Judaism’